Cash and payments in Zambia 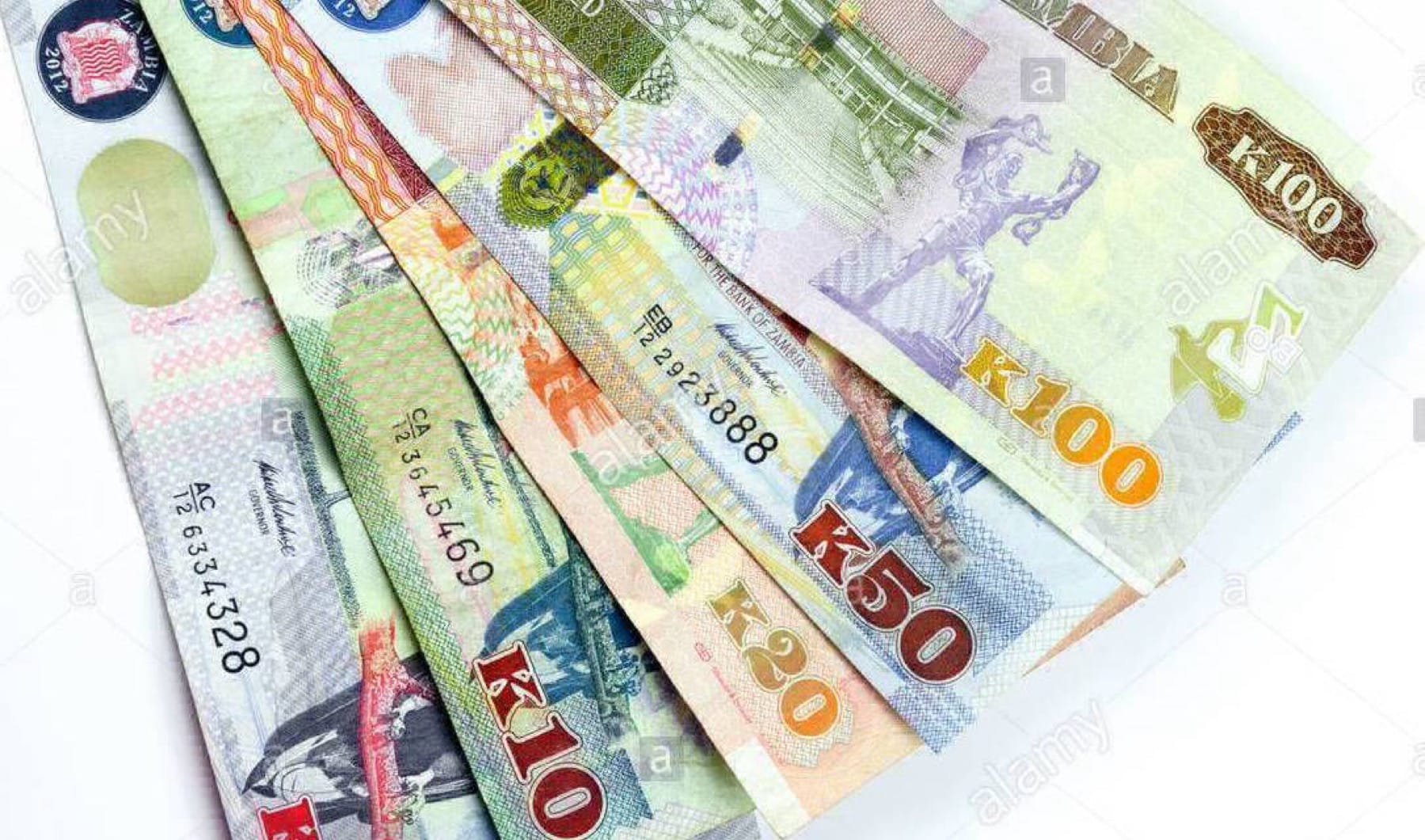 The currency in Zambia is the kwacha (K). Official regulations state that all payments within the country must be made in kwacha, but US dollars are widely accepted by many of the larger hotels, lodges and tour operators. Indeed, prices for visas at the border, import taxes, and national park fees are all quoted in US dollars, which confuses the matter even more. If you’re on an all-inclusive safari most expenses will be taken care of anyway, and any tips or sundries can be paid for in dollars. If you’re self-driving, then carry enough cash in both currencies. Purchasing fuel is almost always a cash-only transaction, and often only payable in kwacha.

Credit and debit cards (Visa more so than MasterCard) are accepted at prominent stores, major supermarkets and large hotels, although these facilities become significantly less common when you leave Lusaka and Livingstone. Similarly, ATMs are widespread in urban centres but increasingly less frequent (and less reliable) in the country’s interior. Very few places accept travellers’ cheques or American Express so it’s best to avoid those two options entirely. As with most African countries, cash is king and if you’re carrying US dollars, smaller denominations are preferable ($1, $5, $10 and $20 bills). Larger notes are the most commonly forged and, as a result, vendors are suspicious of them. Be sure to inform your bank of your travel plans so that your card is not blocked due to suspected fraud. If you’re bringing cash into Zambia, any amount over $5000 must be declared on arrival.

For a more active holiday, try a walking safari. Zambia is arguably the best country in Africa for guided game walks and is widely recognised for its enthusiastic and…

February in Zambia is much the same as January, with short, fierce afternoon thunderstorms, swollen rivers and washed-out roads. It can be a difficult time to visit in…

The cultures of Zambia

The Lozi people in a brilliant Kuomboka Ceremony Zambia contains a rich mix of cultures with nuances and social norms that differ between regions. Practically…

January is the height of Zambia’s summer rainy season and most guide books will tell you it’s the worst time to visit. By January, heavy downpours have turned…