Zambia’s southernmost region is also its most popular, dominated by the mighty Zambezi River, which flows east from the town of Sesheke all the way to Mozambique. The river forms Zambia’s southern border with Namibia and Zimbabwe, and it’s along this strip that you’ll find the country’s best infrastructure. The T1 and T4 highways, which stretch from Livingstone to Lusaka and Lusaka to the Malawi border, are the country’s two major arteries. Naturally, the towns along these two main roads are the busiest, but also the best equipped for travellers. These are the access points for some of the country’s top highlights – Victoria Falls, Lake Kariba and the Lower Zambezi National Park.

Victoria Falls is one of the major highlights of Southern Africa. Although there are fewer viewpoints on the Zambian side, visiting the falls from Mosi-oa-Tunya National Park provides visitors with a quieter alternative to Zimbabwe’s much busier Victoria Falls National Park. Further down the Zambezi, Lake Kariba is another highlight. With just a handful of small resorts on its northern shores, a few days on Lake Kariba is the perfect holiday if you enjoy fishing or canoeing, or simply relaxing on a stately houseboat. The lake also boasts a small number of game-rich islands, although passionate wildlife lovers should look to scratch that itch a little further east, on a safari to Lower Zambezi National Park. Arguably the best park in the country, this magnificent reserve holds its own against Africa’s best. An open-top vehicle safari here is not to be missed.

Zambia’s T1 and T4 highways are in relatively good condition, but there are still sections that are severely degraded and travel times, even over short distances, tend to be longer than expected. Allow plenty of time between destinations and avoid driving at night. Swimming in Lake Kariba’s shallows is also unsafe. The lake is home to numerous crocodiles and hippos and the waterborne parasite bilharzia is an ever-present threat, especially along the shoreline. 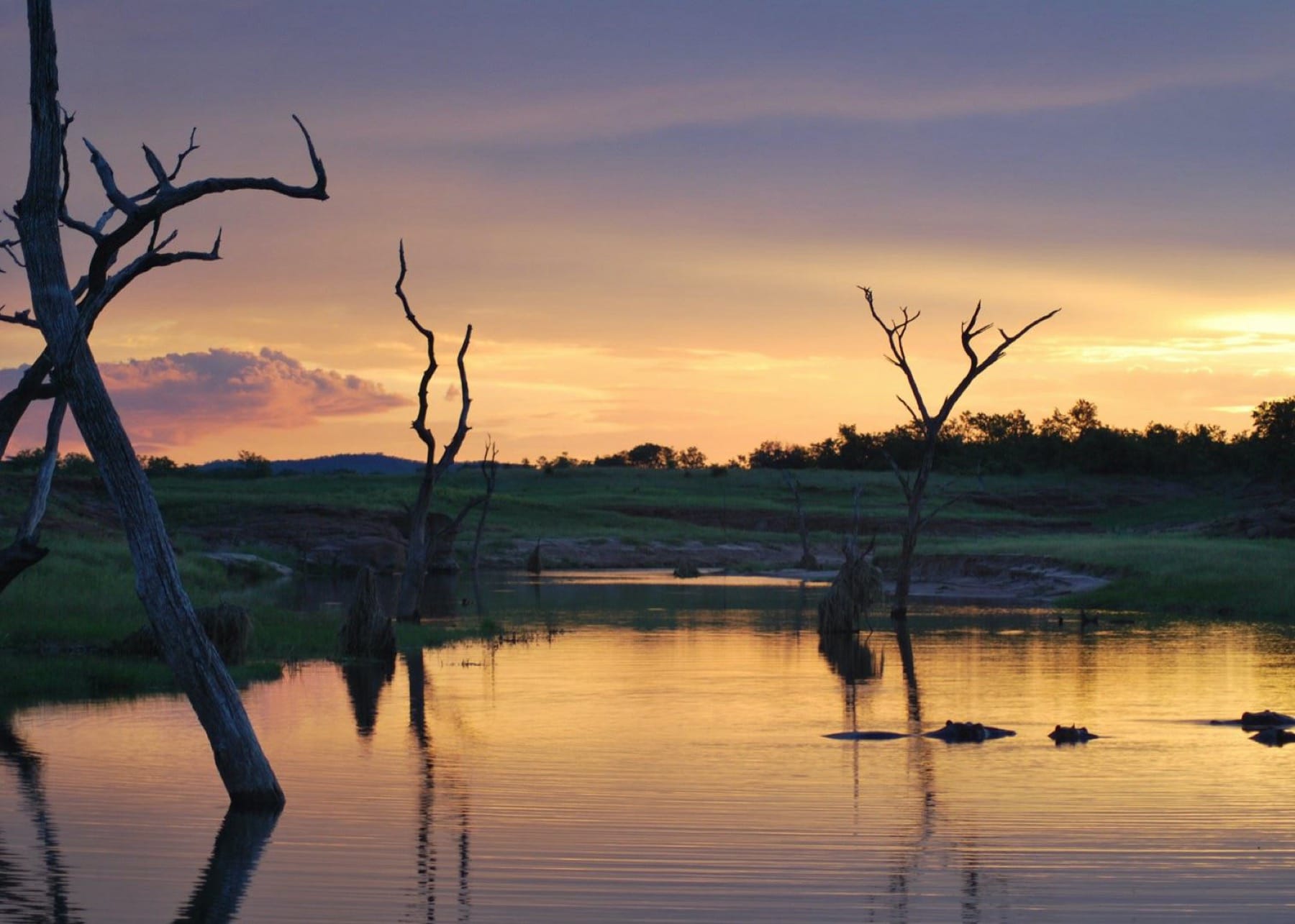 Southern Zambia is a good year-round destination but from late September it can become extremely hot, until the rains begin in November. High temperatures and humidity make this region especially risky for malaria so be sure to take appropriate precautions.

Zambia’s public healthcare system is very basic by first-world standards and suffers from inadequate funding and a lack of infrastructure and facilities, especially in…

June marks the start of Zambia’s prime safari season, but many lodges still offer reduced ‘shoulder season’ rates so it’s one of the best months to visit. Later in…