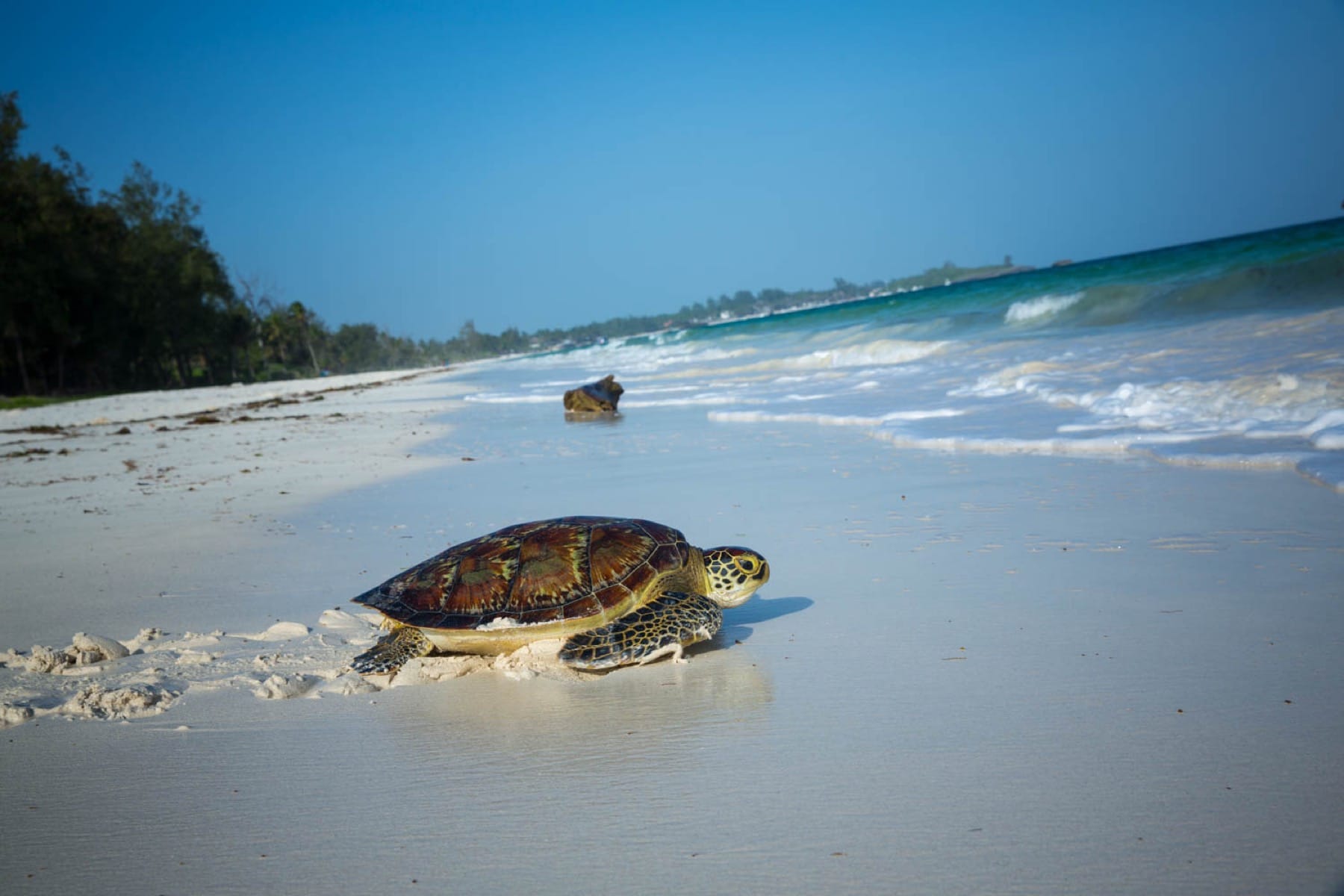 The ultimate guide to your next Kenya safari

Where to go Popular Kenya Safaris About us

Everything you need to know about your Kenya holiday

Welcome to Discover Africa’s ultimate Kenya holiday guide. A Kenya safari holiday offers the intrepid traveller the best that Africa has to offer. From the legendary Masai Mara and intriguing cultures, to its pristine coastlines with tropical beaches. Curate your holiday experience and let us do the rest for you. It couldn’t be more easy.

It’s easy to see why so many visitors flock to Kenya from around the world to experience a truly unique African adventure in one of the world’s most pristine safari destinations. Start your Kenyan family safari in Nairobi; the vibrant, exciting place and Africa’s fourth largest city. You and your family/friends will explore Nairobi’s cafe culture, unbridled nightlife, National Museum, the Karen Blixen Museum. Enjoy the beaches of Mombasa; characterised by long stretches of white side, palm trees swaying in the breeze 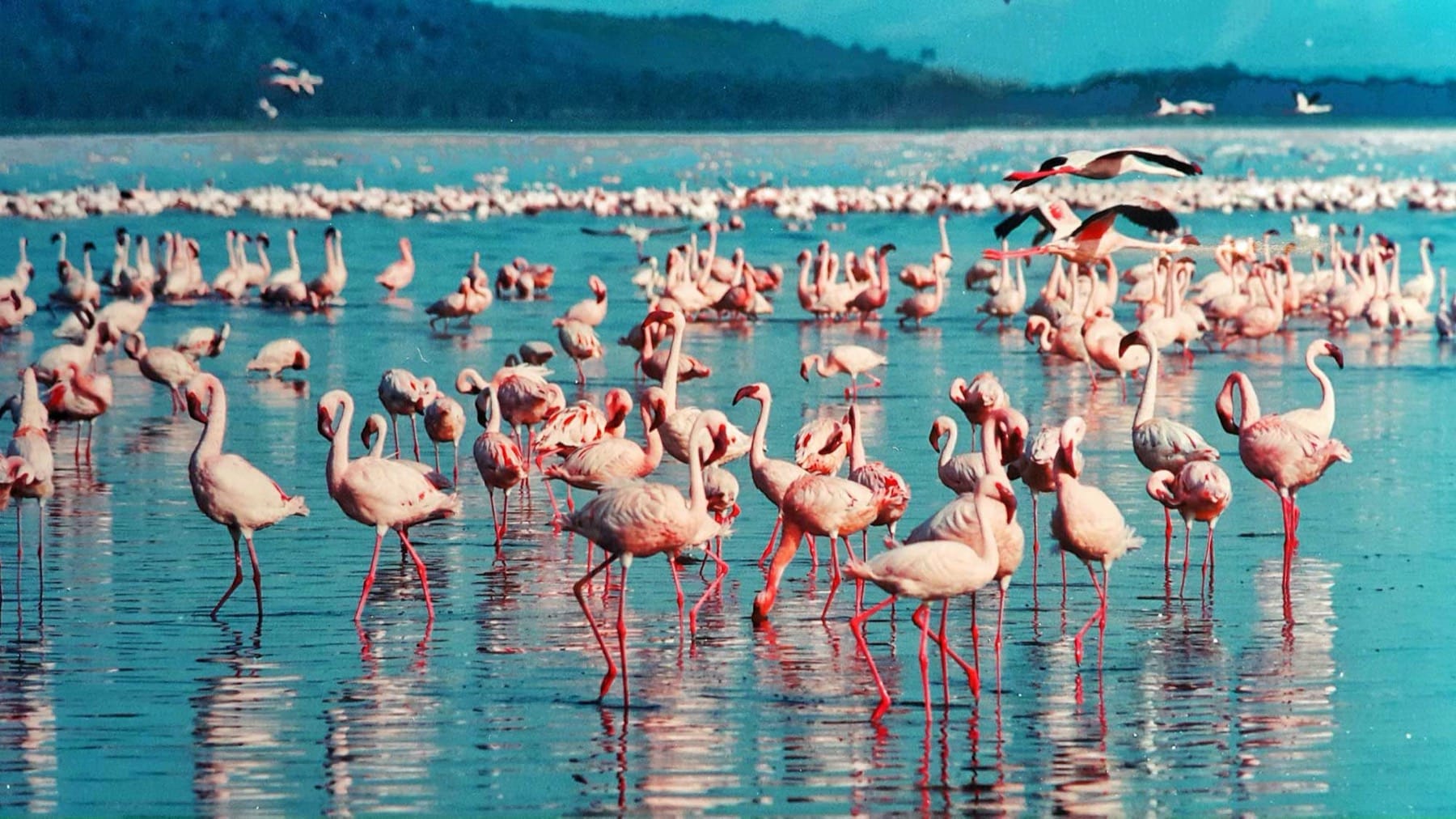 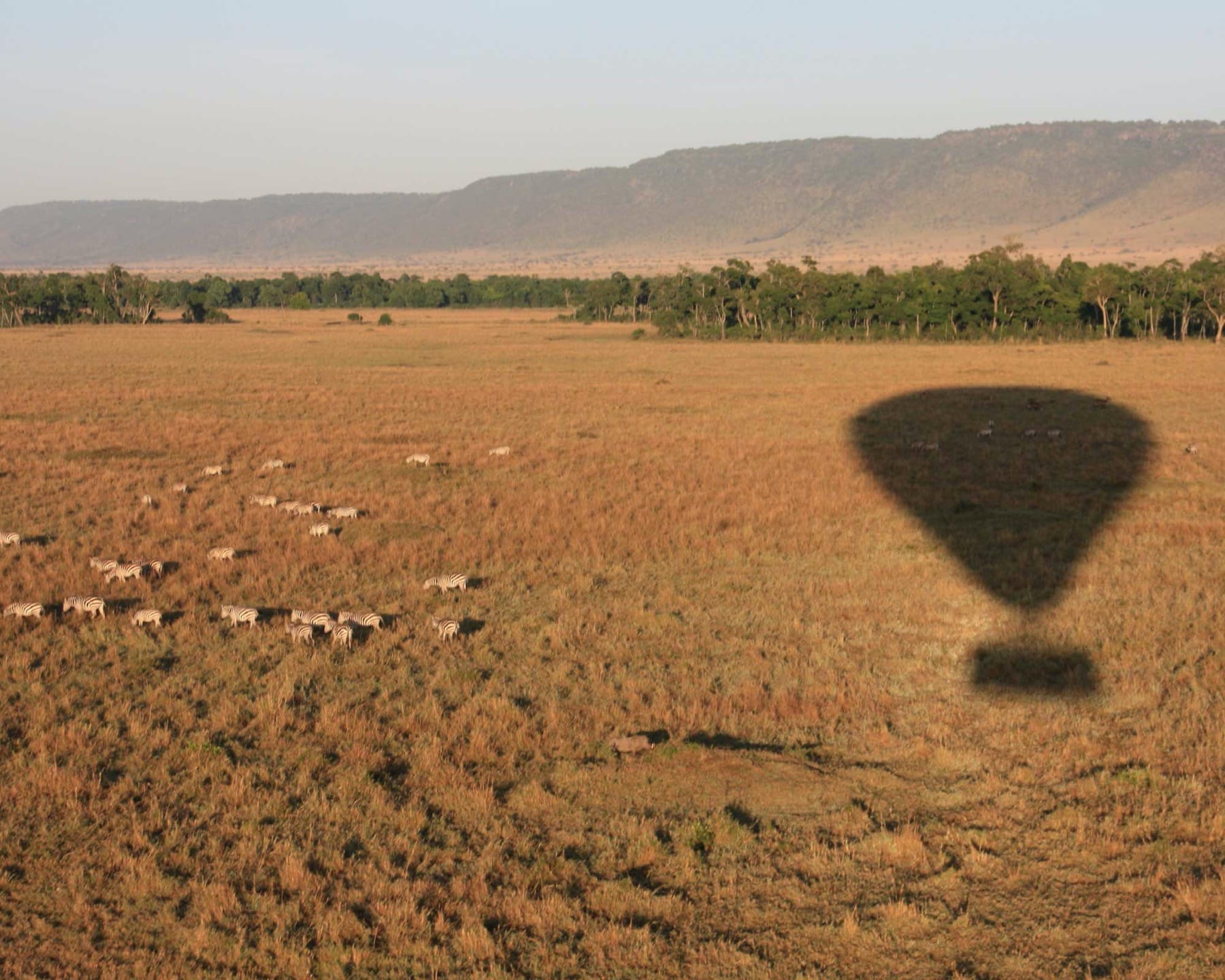 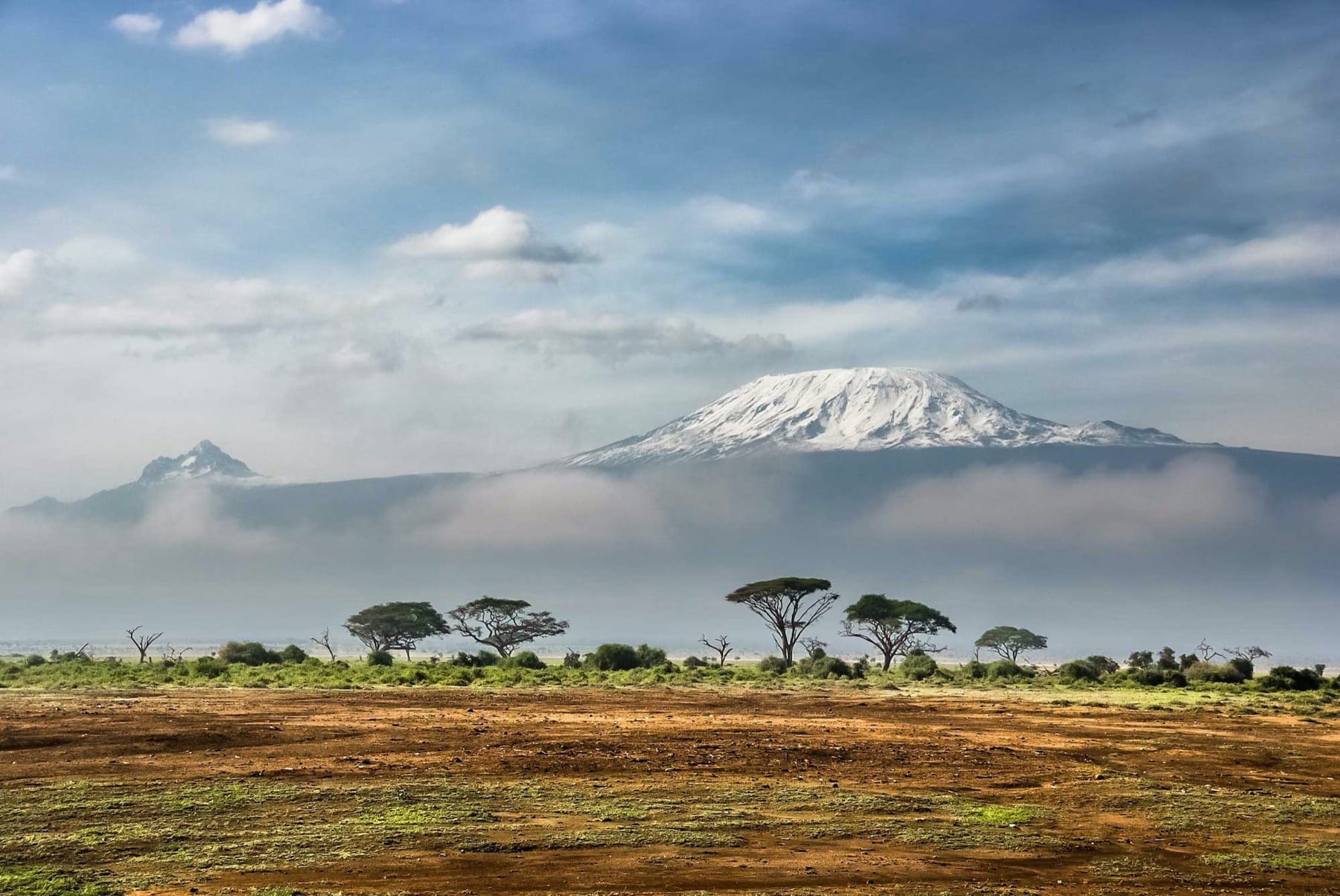 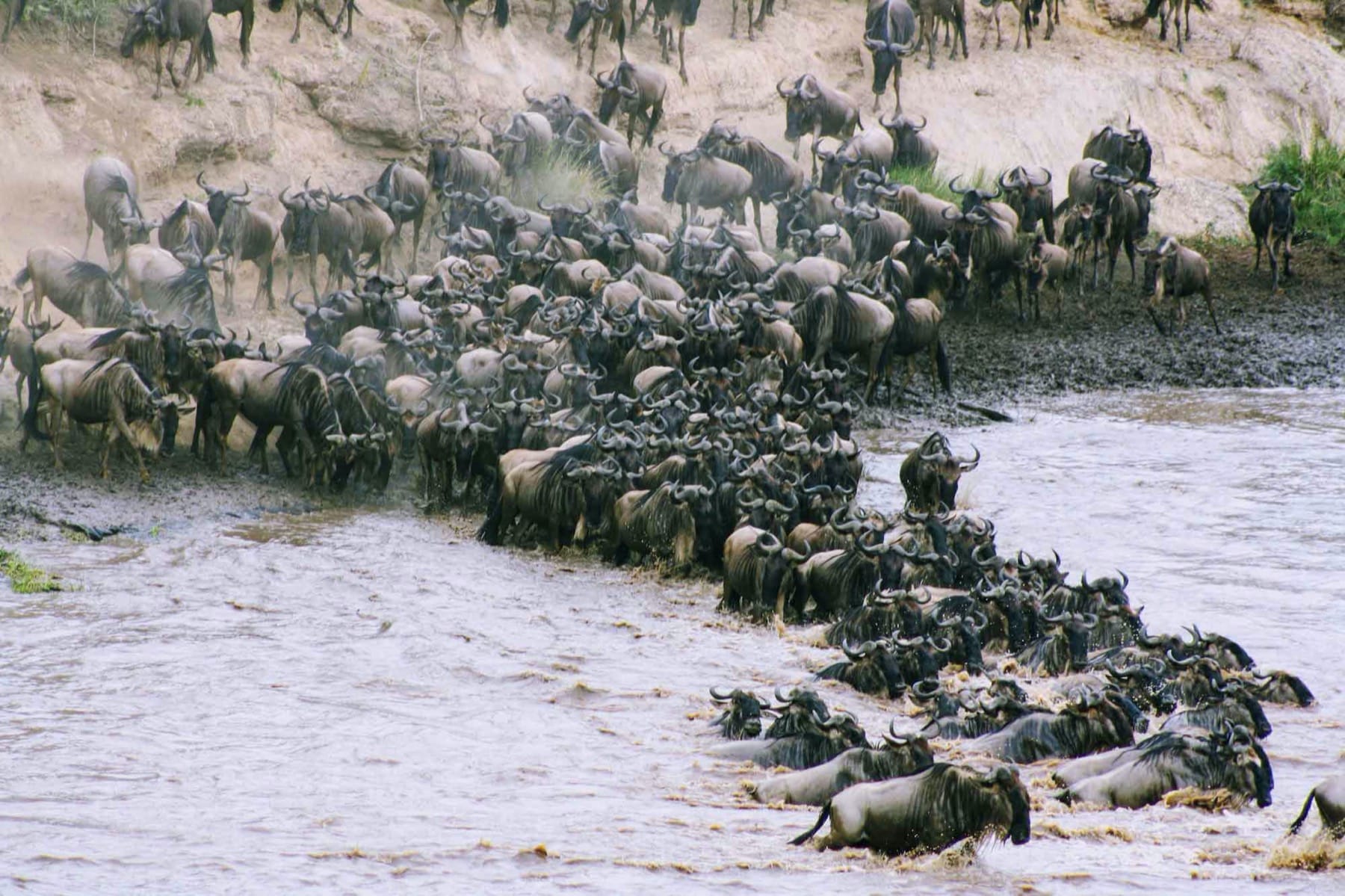 When to visit Kenya? 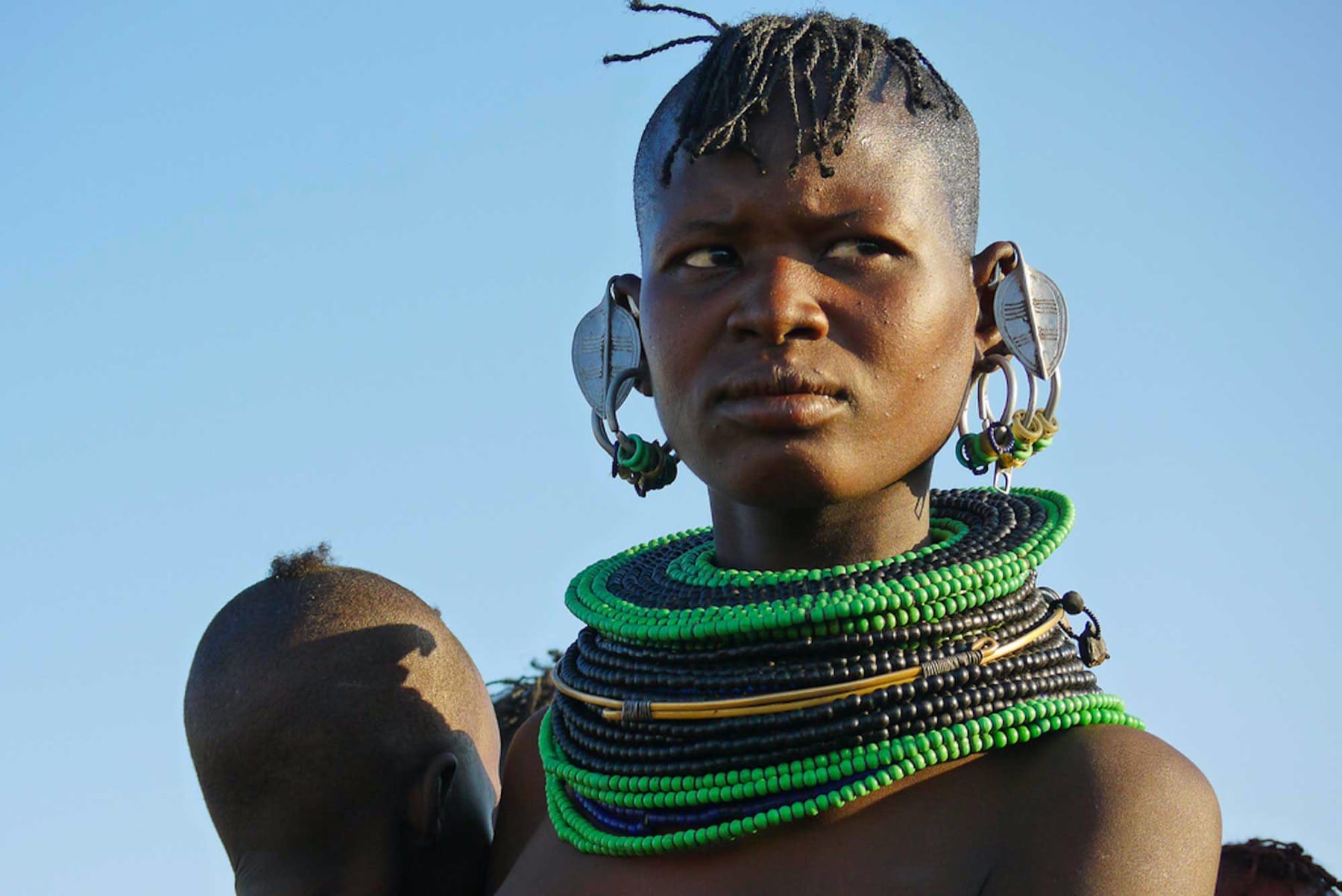 Often regarded to be the ultimate safari destination, Kenya undoubtedly incorporates some of the continent’s most rewarding and exciting national parks and wildlife reserves.

17 things to see in Kenya

No less iconic is Amboseli, where some of the continent’s most impressive and well-habituated elephant herds can be seen crossing the dusty plains below snow-capped Kilimanjaro, the world’s tallest freestanding mountain.

The country is bisected by a dramatic stretch of the Rift Valley floor which is studded with gem-like lakes. There is Lake Nakuru, shores grazed by prehistoric-looking rhinos; Lake Bogoria, its shallows tinged pink by more than a million or more flamingos; and lovely Lake Naivasha, fringed by reedbeds that are alive with birds and hippos.

Arguably the most unique of the Kenya reserves are those lying north of the equator. Here, the likes of Laikipia, Samburu-Buffalo Springs and Meru support a range of dry-country specialists - the lovely Reticulated giraffe, the outsized Grevy’s zebra, the freaky gerenuk, and many dozens of colourful birds - at the southern limit of their restricted range.

Why we love Kenya

There’s no better index of Kenya’s biodiversity, perhaps, than its national bird checklist of more than 1,000 species - placing it third in Africa, a figure made all the more remarkable when you realise that it doesn’t make the continent’s top 20 countries in terms of surface area.

Then there is the sultry Indian Ocean coastline, which comprises more than 500 km of idyllic beach frontage set to a backdrop of mysterious mediaeval ruins, dense tropical jungles, and traditional Swahili port towns. Offshore are coral reefs whose kaleidoscopic swirl of fish is as delightful to snorkelers and divers as the country’s more familiar terrestrial wildlife. 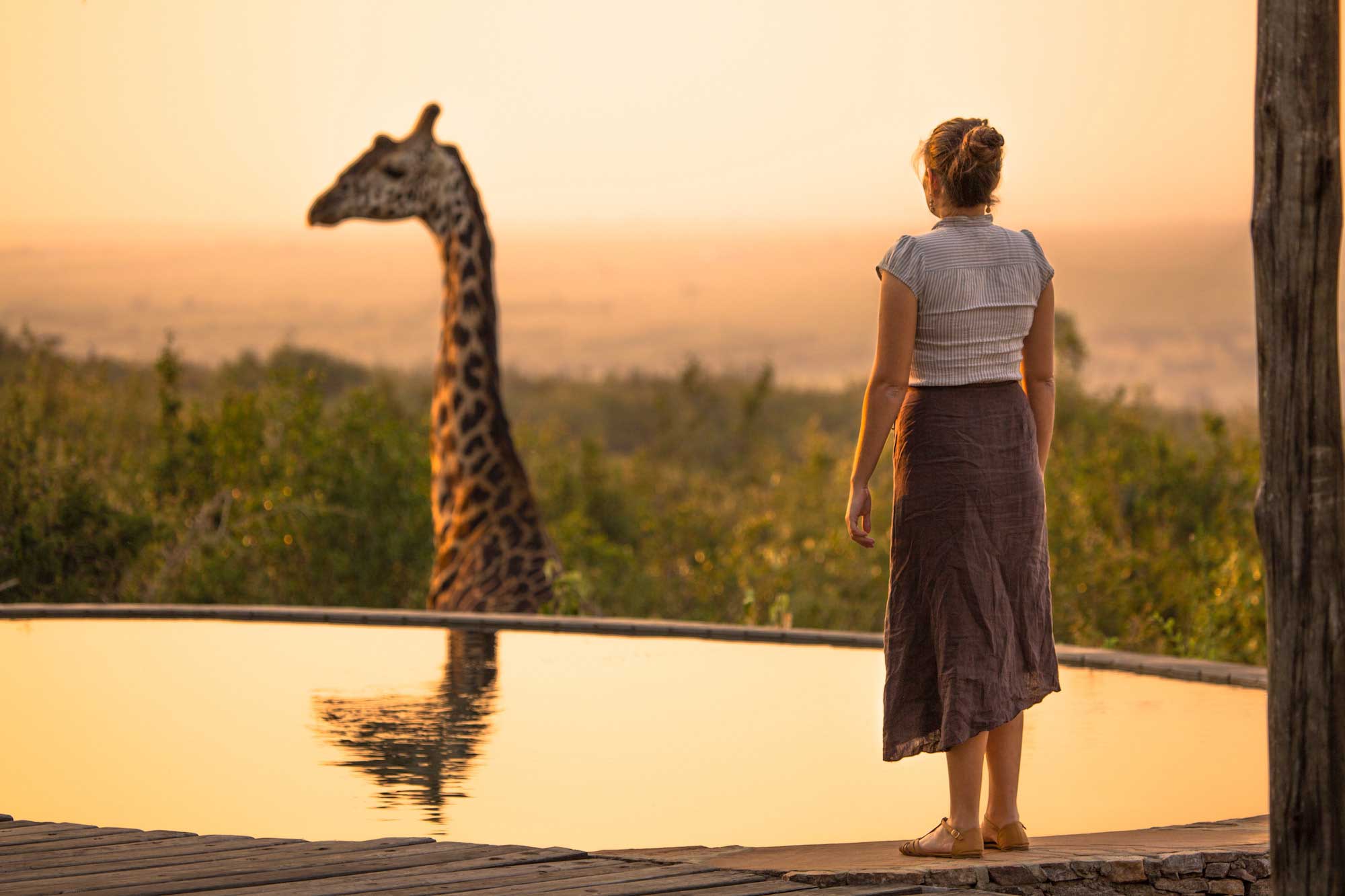 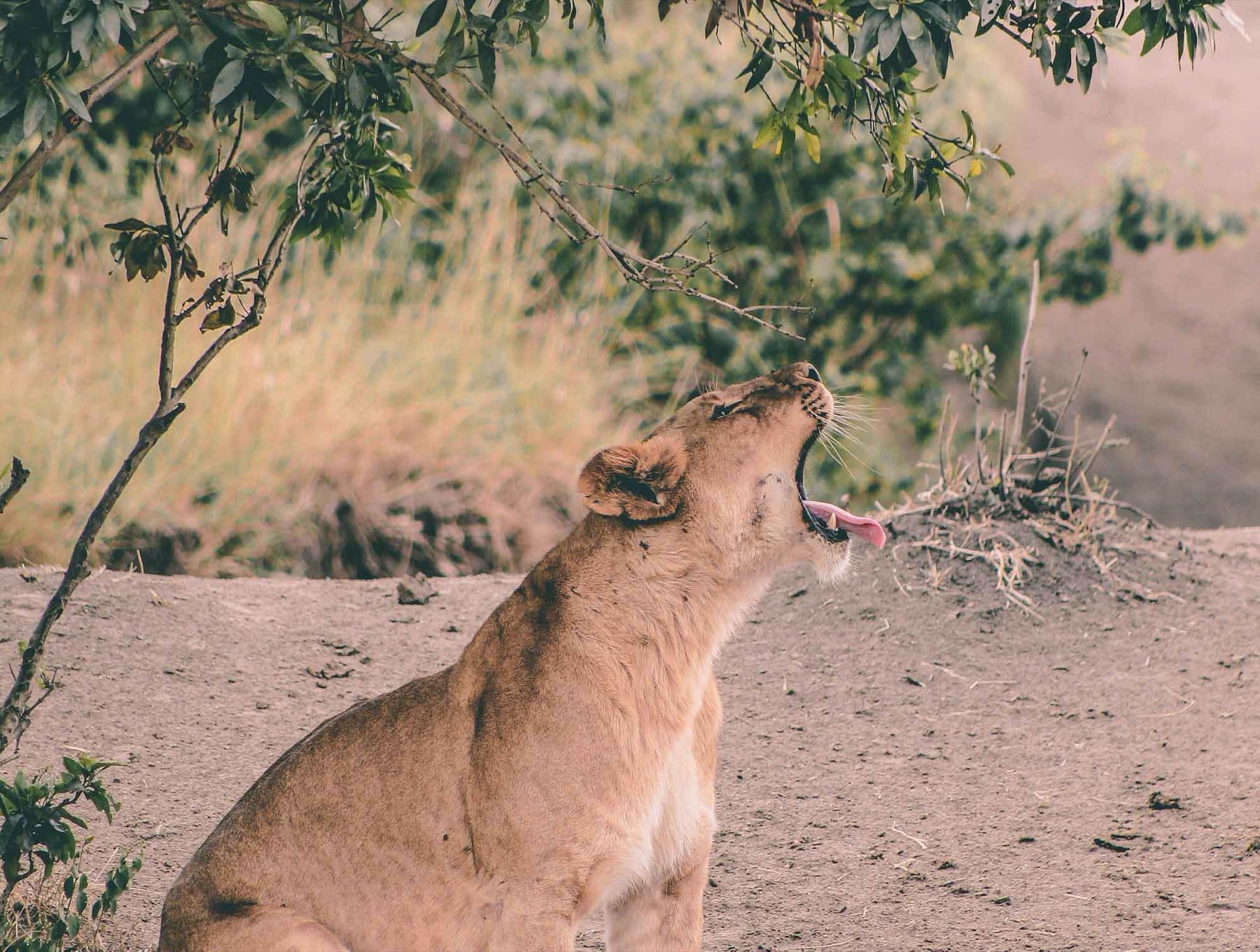 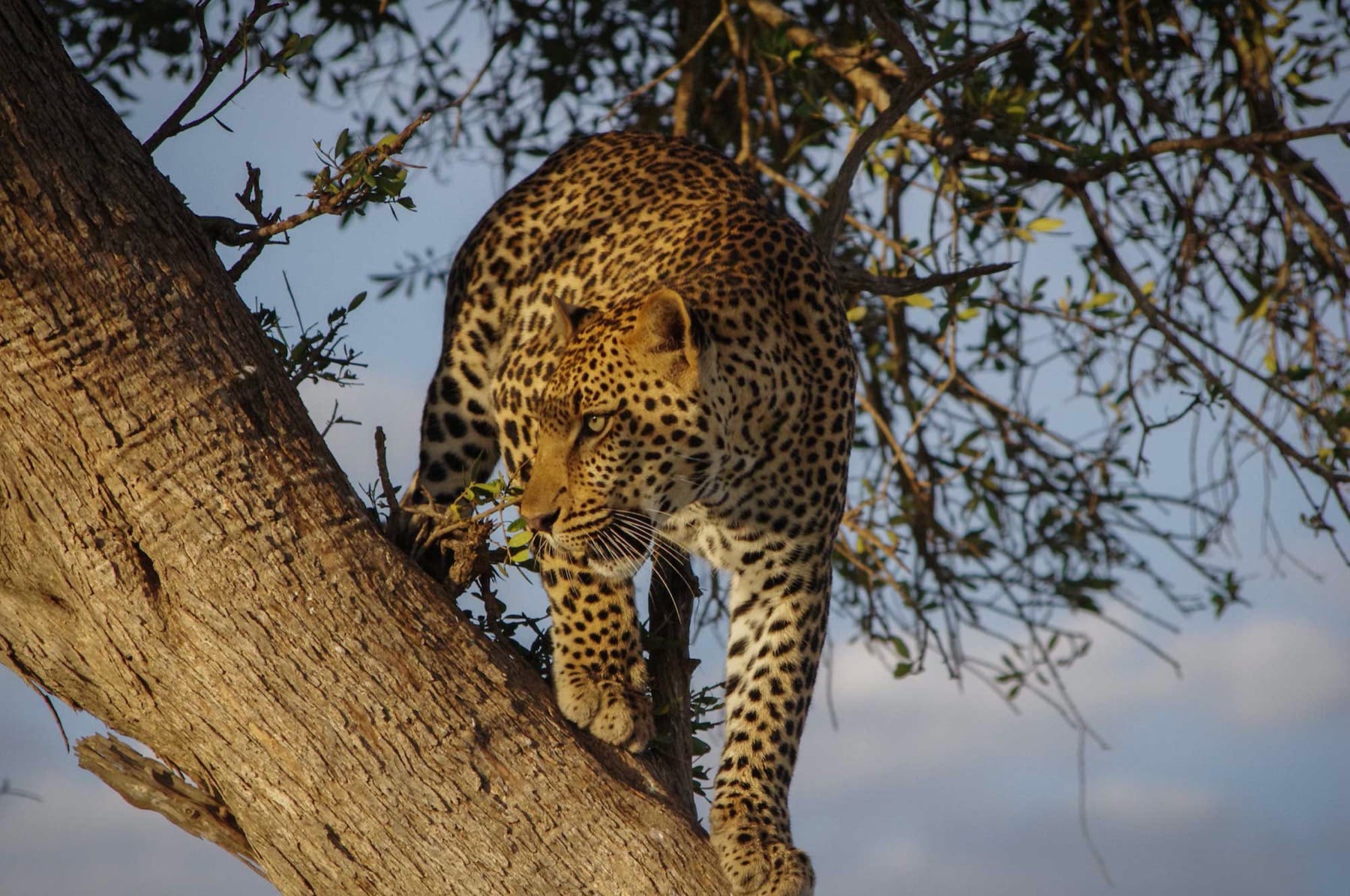 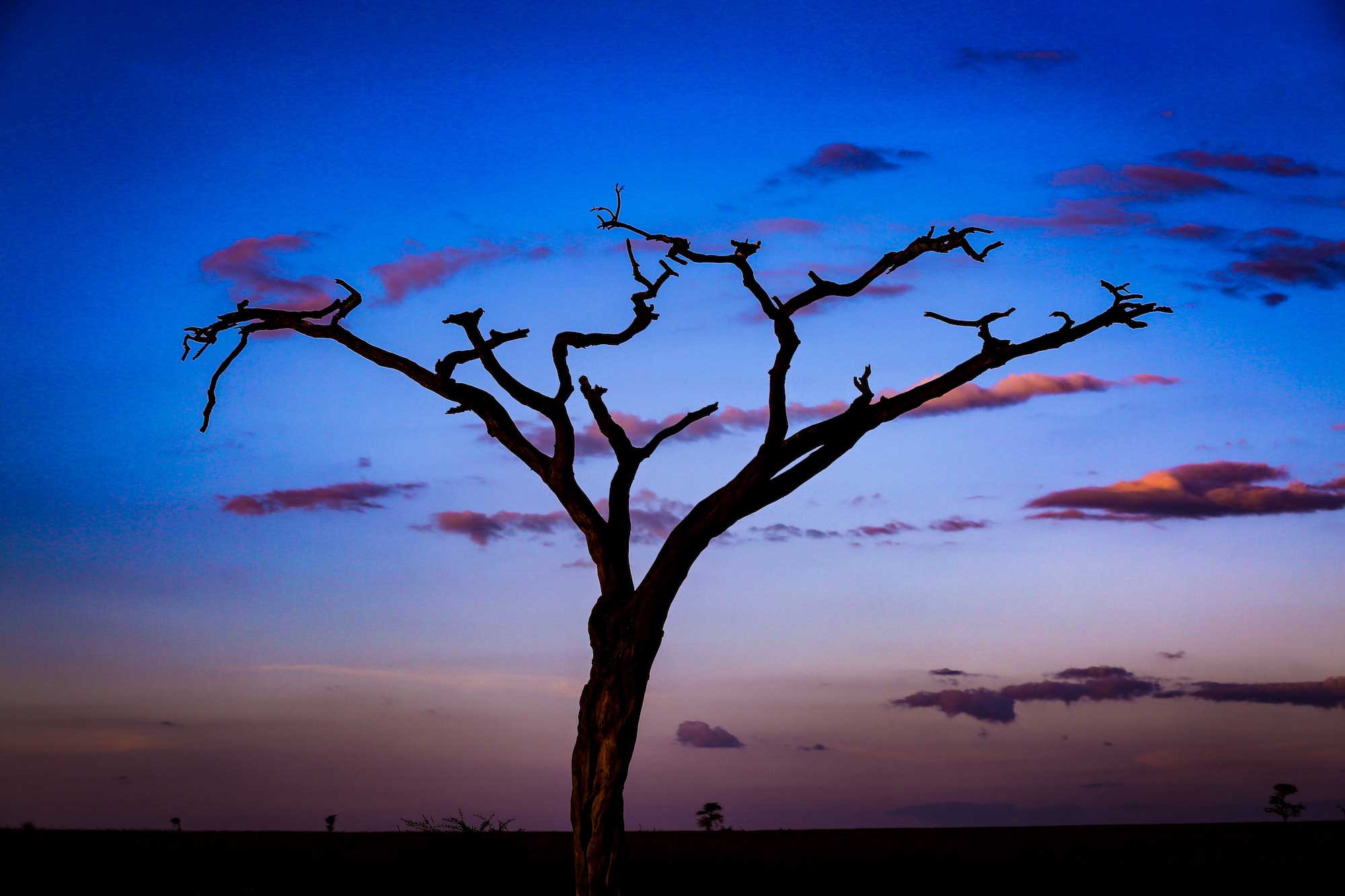