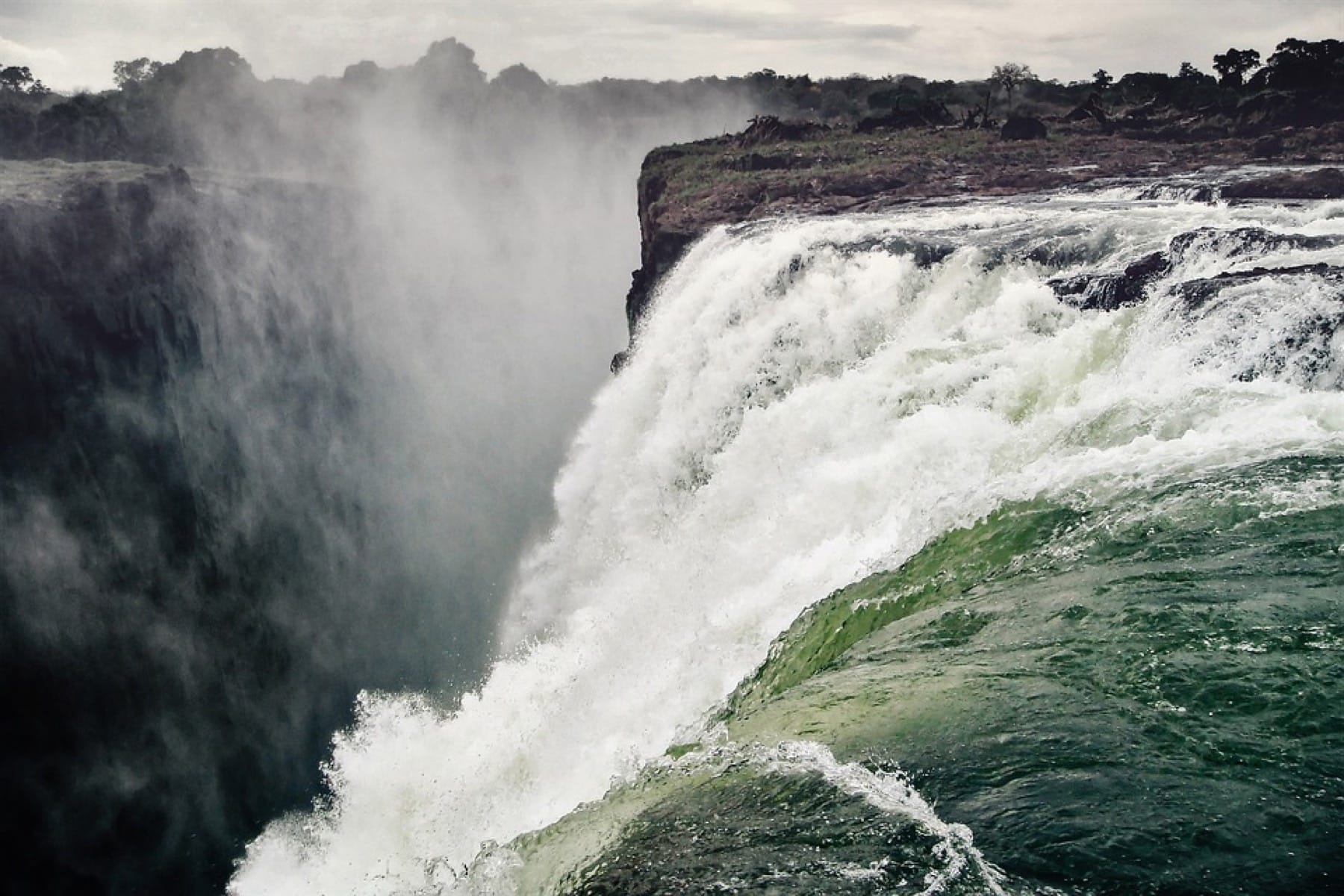 The ultimate guide to your next Zimbabwe safari

Where to go Popular Zimbabwe Safaris About us

Your definitive guide to Zimbabwe

Welcome to Zimbabwe. What you will encounter is a comprehensive and insightful journey through Zimbabwe’s most memorable attractions; a country brimming with prolific wildlife and lush landscapes. Zimbabwe is a hidden gem in Africa’s safari circuit. Curate your experience and allow us to do the rest for you.

Starting in Victoria Falls, where you’ll stay for two nights to explore this southern hub, you’ll visit Hwange National Park which is the largest park in Zimbabwe. The African Wild Dog population is thought to be one of the biggest in Africa at the moment. You’ll also be able to see lion, leopard, spotted hyena, cheetah and very large herds of elephants - only if they want to be seen, of course. Matusadona National Park is the next stop. Lake Kariba shoreline forms part of this park and therefore affords visitors a great combination of land and water safari activities. The park is also one of the last remaining places where you can spot Black Rhino. 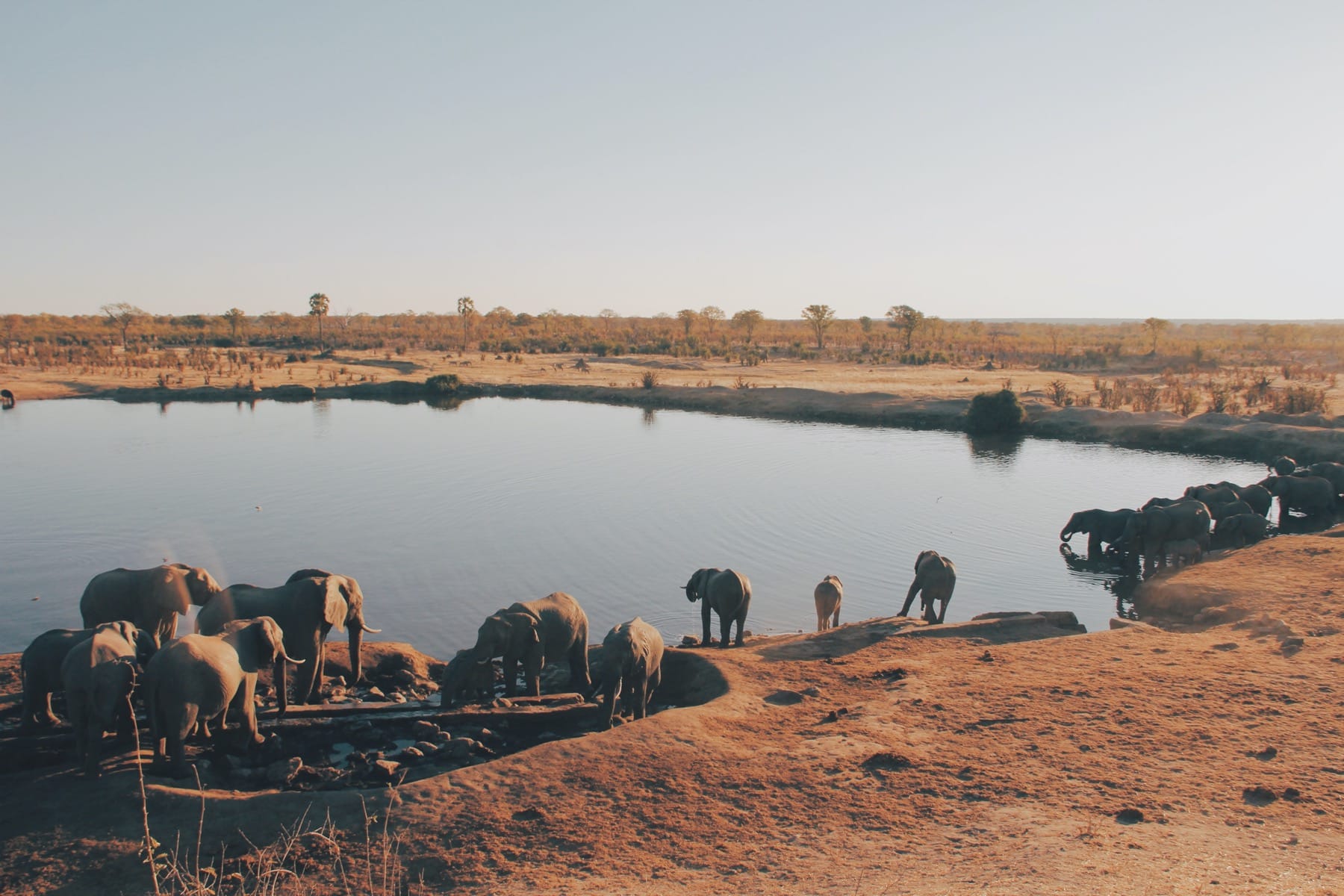 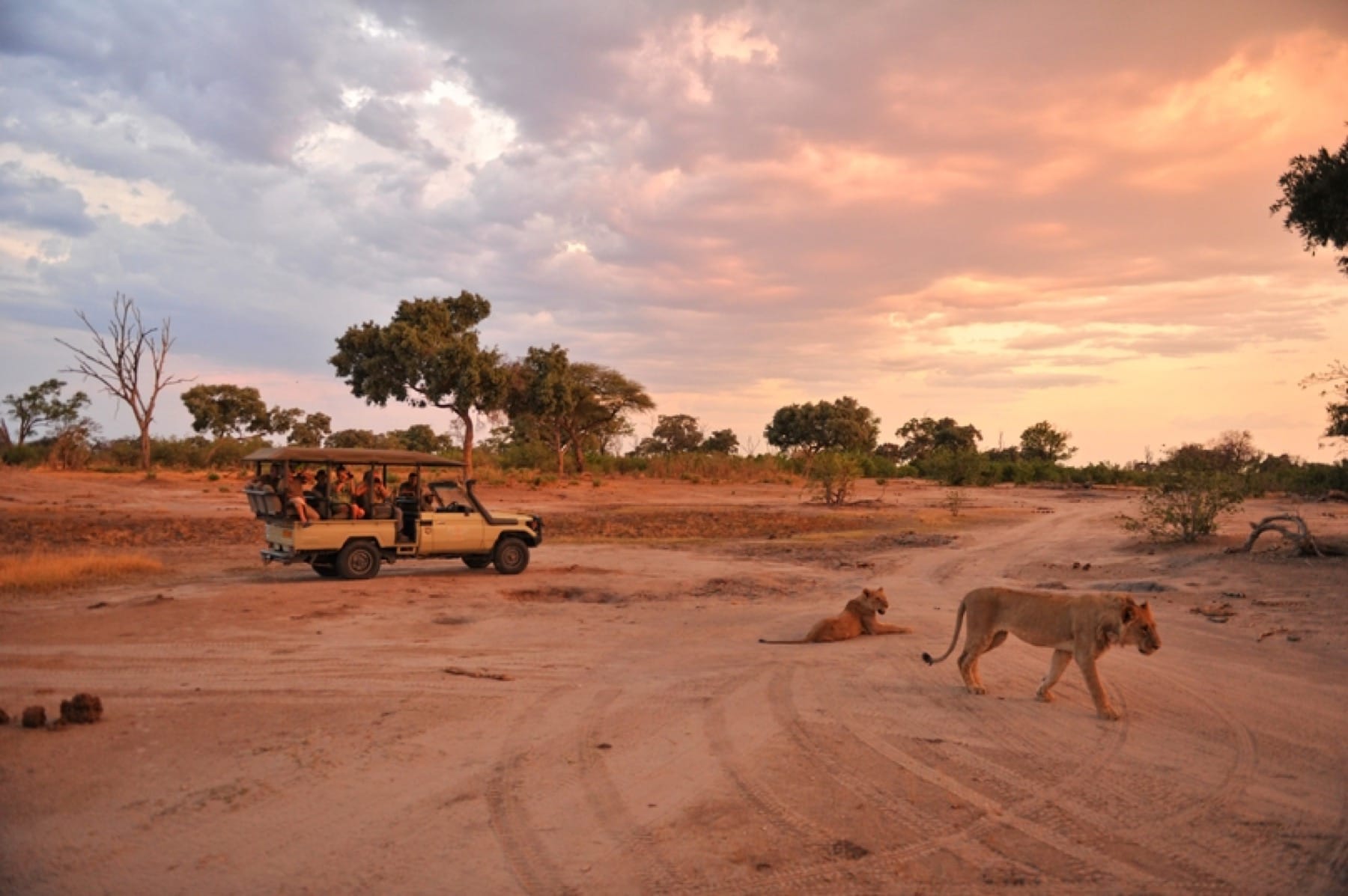 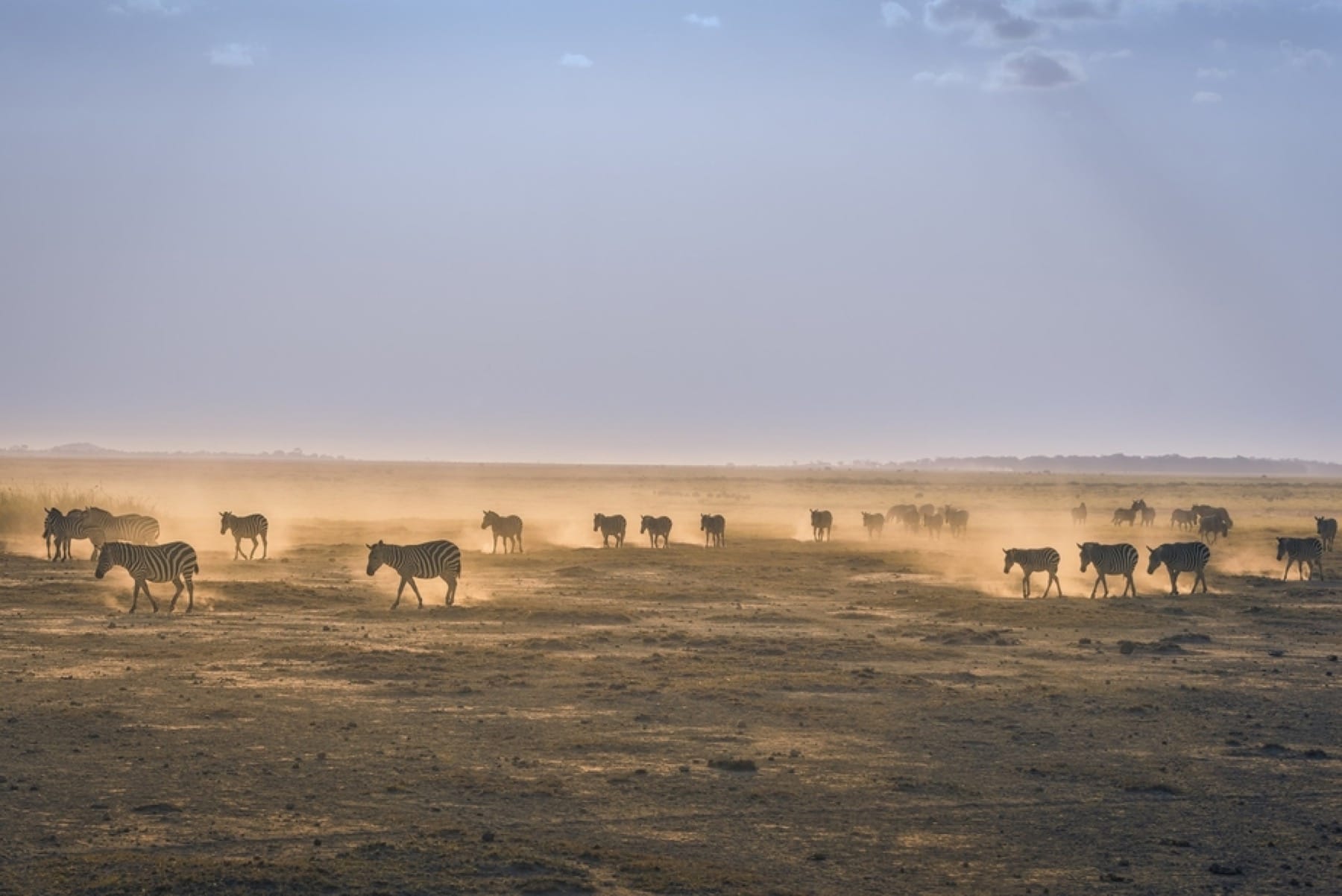 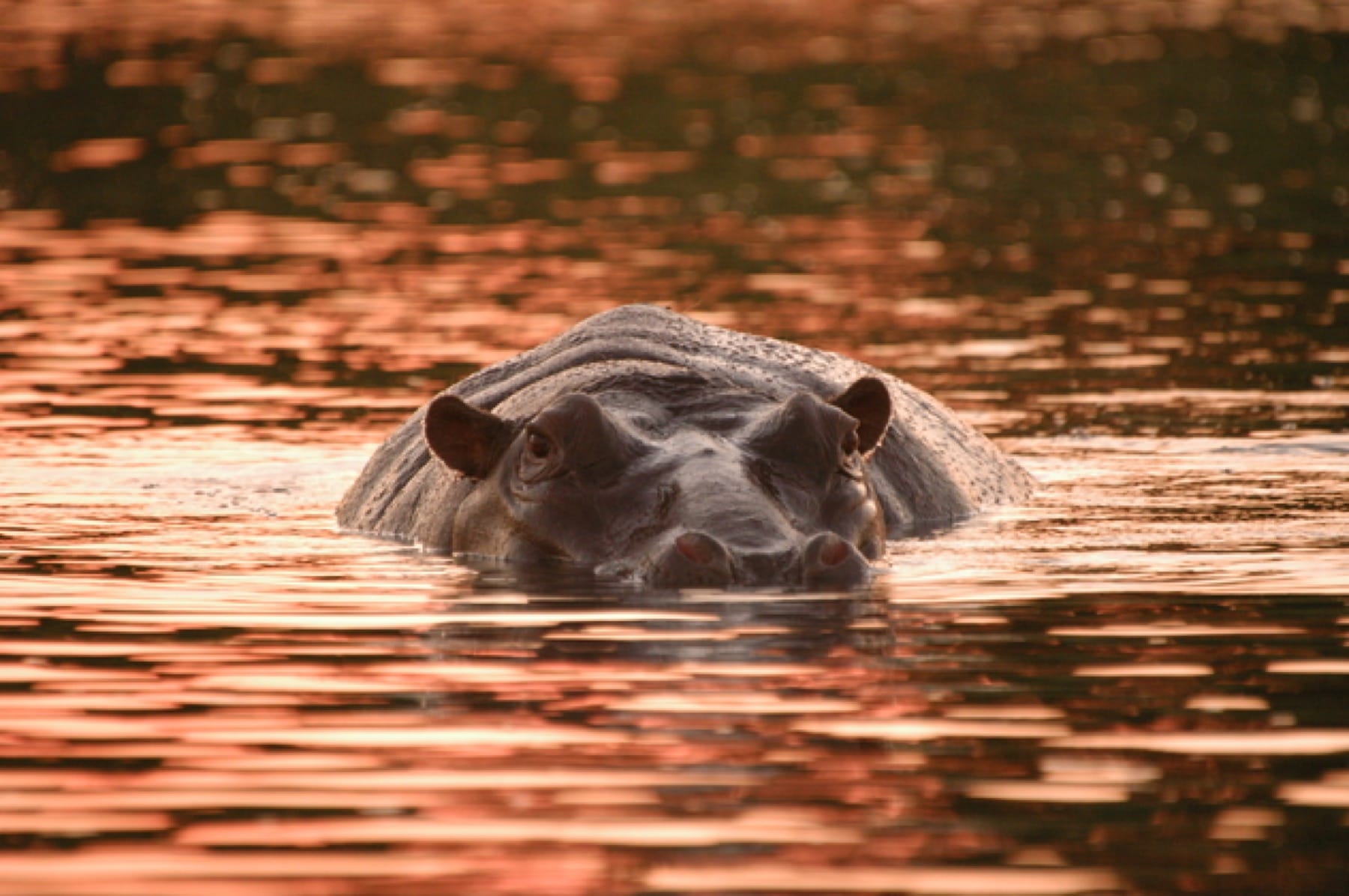 When to visit Zimbabwe?

The wide range of habitats in Zimbabwe – from the forested valleys of Matobo Hills National Park, the watery wilderness of Lake Kariba and Matusadona National Park, to the floodplains of Mana Pools National Park, and the mopane woodlands and savannas of Hwange National Park support an incredible diversity of animal and plant life. The country is home to an astounding 500 species of birds, 199 mammal species, 130 species of fish and some rare species such as sable antelope. 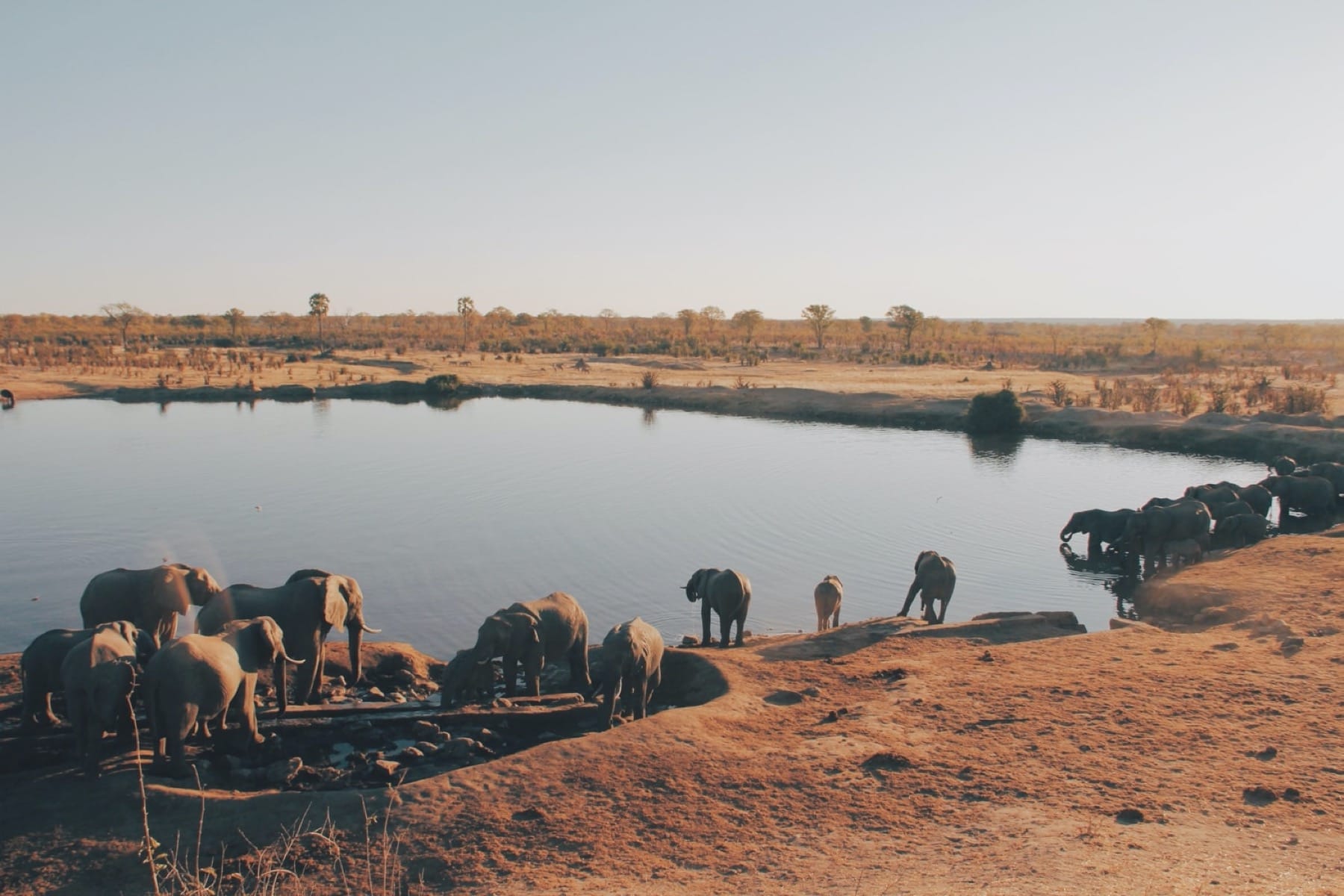 What sets Zimbabwe apart from its southern African neighbours is the chance to experience superb game viewing without the crowds. Even in Hwange National Park, the most popular reserve in Zimbabwe, you’ll see few other tourists – a very different experience to famous parks in other countries, where traffic jams at a roadside sighting can dampen the feeling of being in the wilderness. 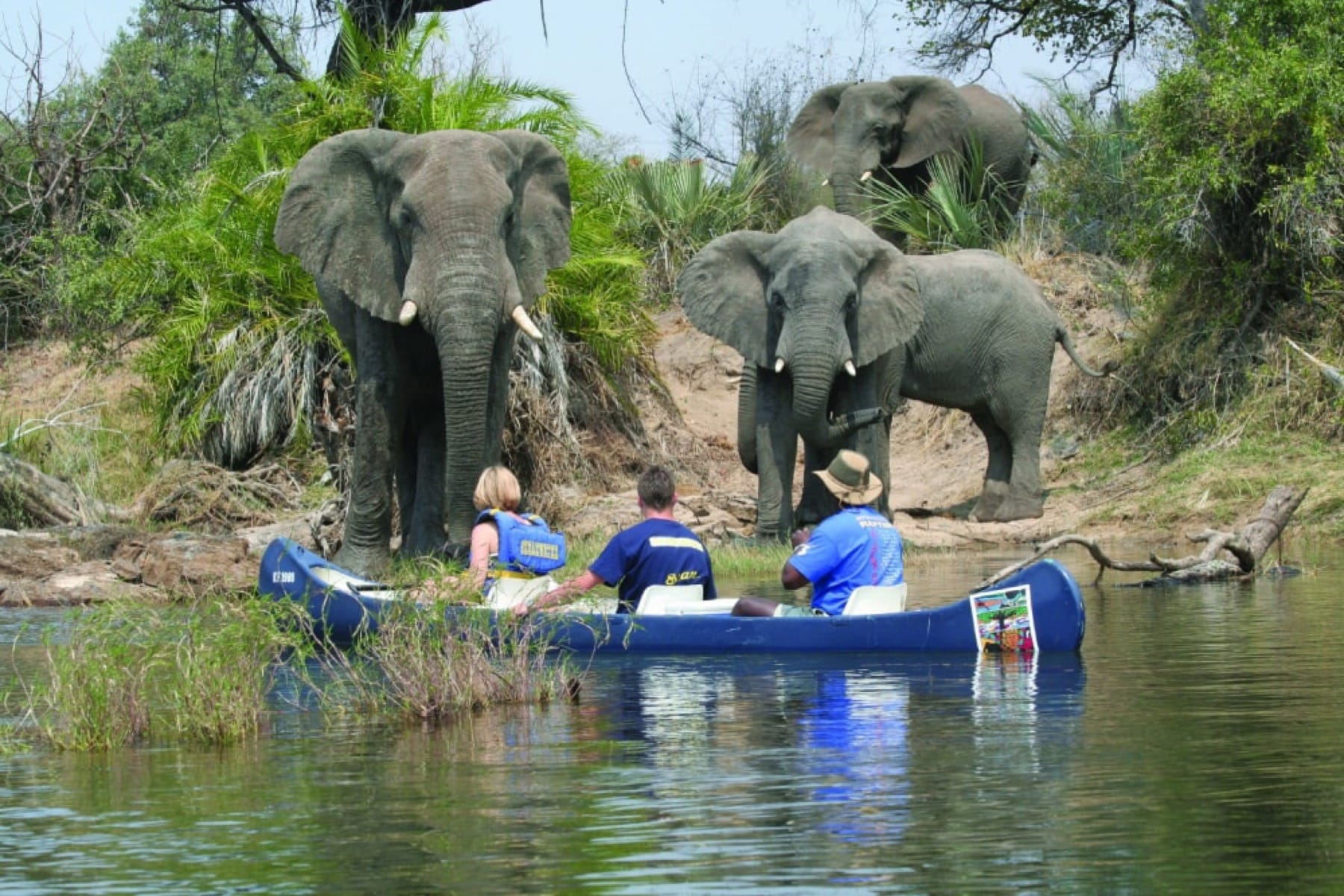 Zimbabwe’s walking safari opportunities are exceptional, so if you’re wanting to immerse yourself in the bush, this is where to do it. Zimbabwe is also one of the few places in Africa where you can do canoeing safaris: paddling yourself down the mighty Zambezi River, camping on remote islands and coming within a thrillingly close distance from animals such as elephants on the shore is one of the continent’s greatest wilderness experiences. 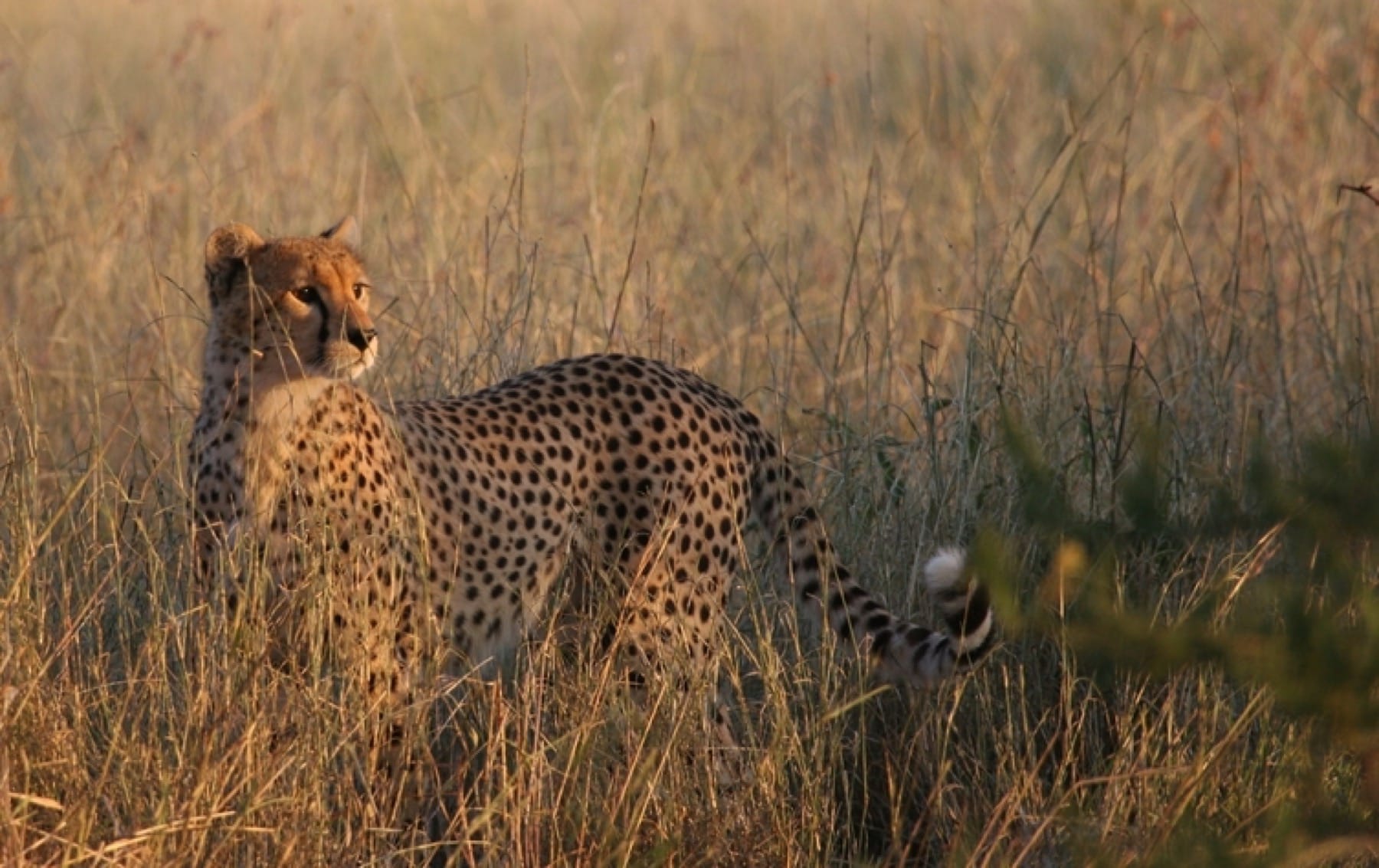 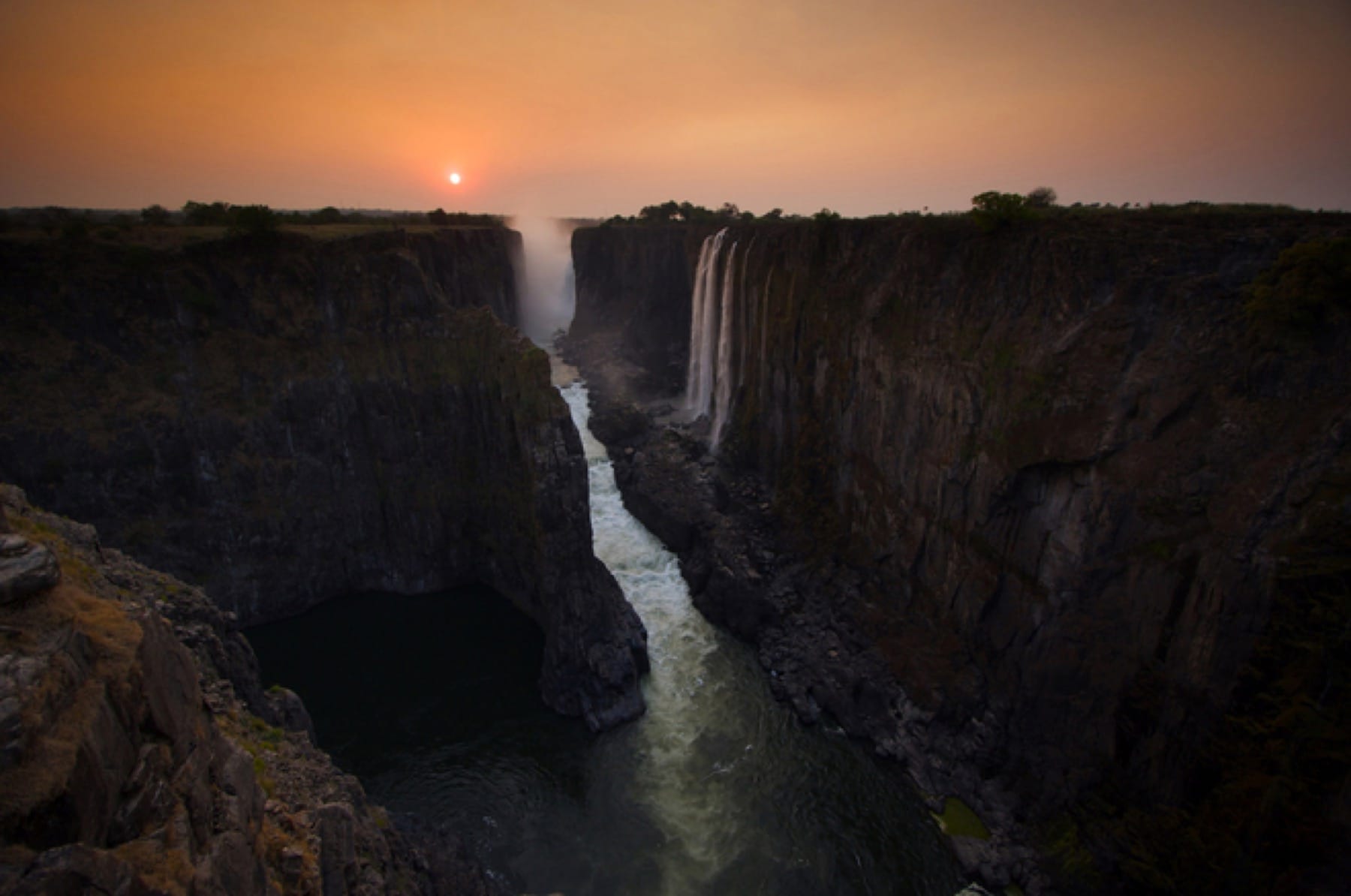 Budgeting for a Zimbabwe safari 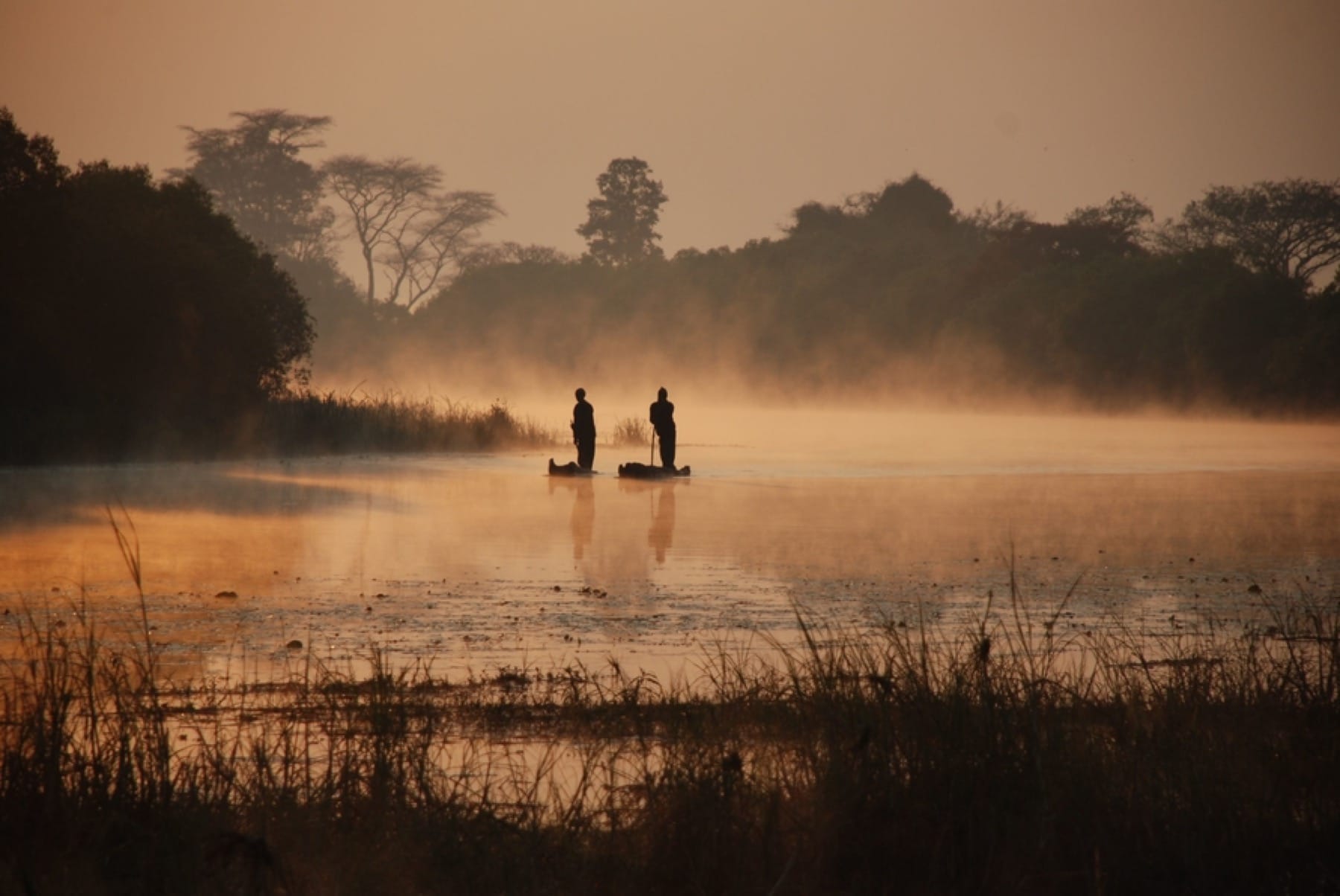 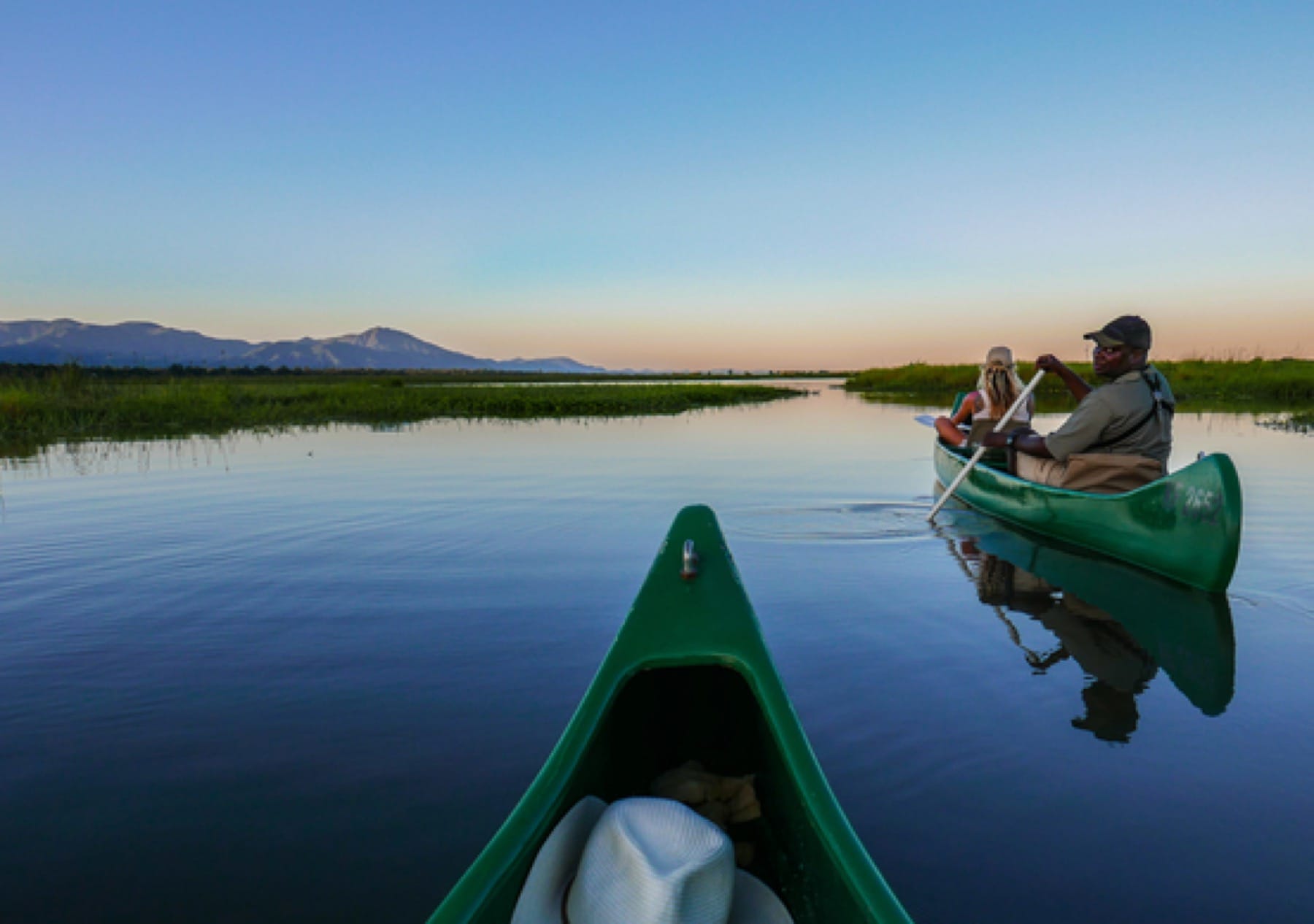