One of Africa’s top national parks, Hwange National Park in Zimbabwe’s northwest should be on any safari lover’s bucket list. Roaming Hwange’s savanna grasslands and woodlands are the Big Five and 100 other species of mammals – the park has the biggest diversity of mammals out of the world’s national parks. The Belgium-sized park is also home to some 50 000 elephants and is known for regular sightings of cheetah, leopard and lion, as well as one of Africa’s largest populations of the endangered wild dog and rare species such as roan and sable. Birdwatchers will be impressed with the 500 species recorded here. 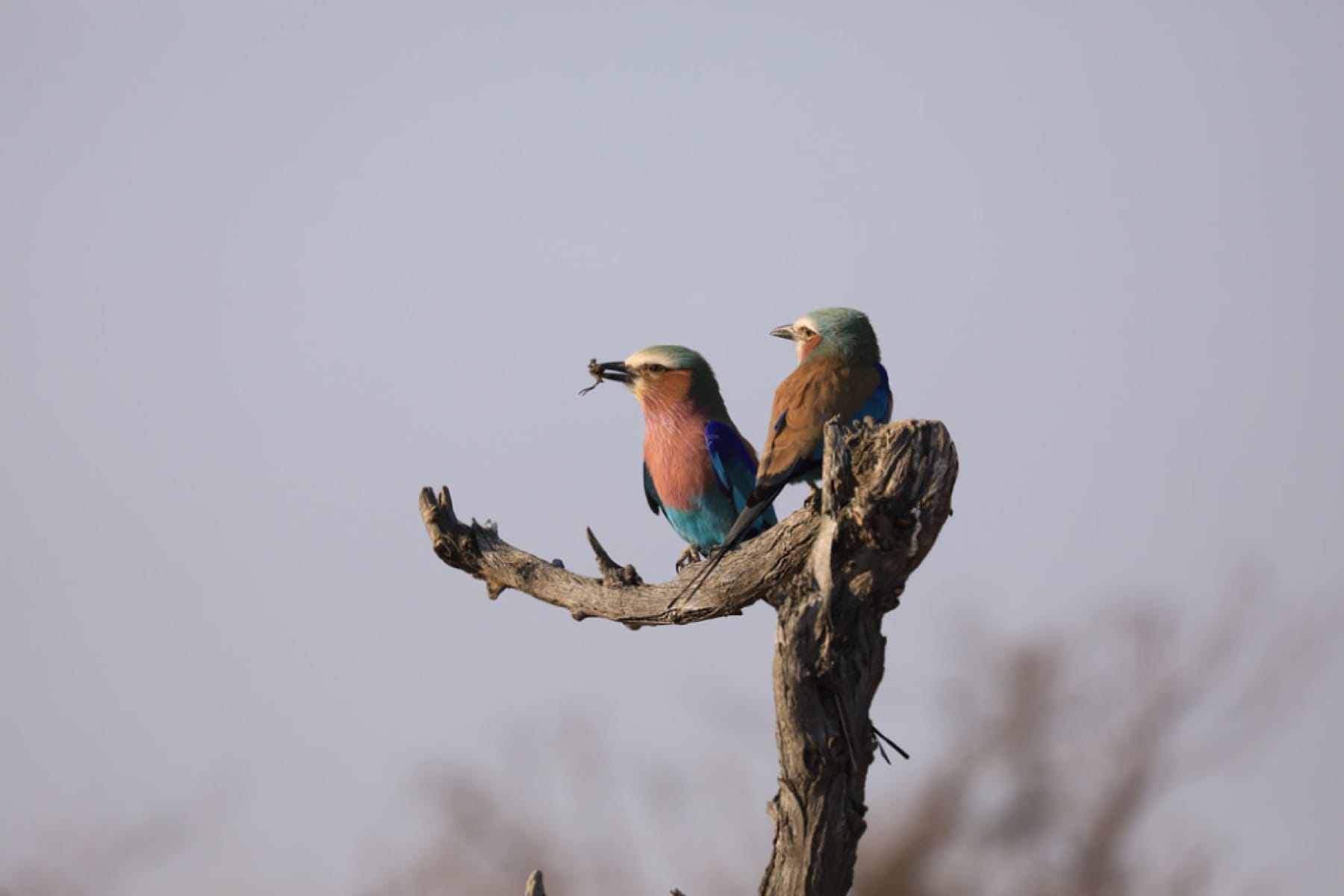 Visiting Hwange during the dry winter months of July to October guarantees spectacular wildlife sightings, as animals gather around the man-made waterholes in the park to drink.

One of the big draws of Hwange is that it’s easily accessible – you can fly into Victoria Falls and either hire a car or get a road transfer to the park, an hour’s drive away. You can drive most of the park’s roads in a 2x4 vehicle, and there are many options of places to stay to suit a range of budgets – everything from campsites to luxury safari lodges.

What makes Hwange so special is its lack of crowds. For all of its biodiversity, huge herds of elephants and ease of sightings in the winter months, the park never gets crowded, which means you have the space and the quiet to soak up the magic of the bush.

Game viewing in Hwange is superb during the dry winter months. The park has no permanent natural water sources, so once the rains have stopped and the landscape starts to dry out from June onwards, animals have to rely on the manmade pumped waterholes for water. Animal sightings – wild dog, lion, leopard and cheetah are highlights – are easy to come by, but by far the mammals that Hwange is most famous for are its elephants. Around 50 000 of the giant creatures roam Hwange each year, and during the dry season from June to October, huge herds congregate around waterholes, making the park one of the best places in the world for elephant viewing.

Along with game viewing by self-driving and guided game drives, you can also do horseback safaris – either short rides or multi-day adventures – and walking safaris, which give you a chance to immerse yourself deeper into the wilderness.

January is a rainy month and some camps and lodges are closed. The landscape is green and lush and with abundant water around, making animals hard to spot as they are…

Zimbabweans are some of the friendliest and most hospitable people you will ever meet, and travelling solo means that you’ll probably end up meeting and connecting with…

Zimbabwe is once again firmly on the southern African safari map, for all the reasons that once made it a prime destination. The landlocked country is home to some of…

Northern Zimbabwe is the most visited region of the country. As it’s home to two of the country’s most popular attractions – the bucket list sight of Victoria…

Credit: Be My Travel Muse Southern Zimbabwe stretches along the border with South Africa, and Beitbridge – the busiest border post in southern Africa – is a main…