The ultimate guide to your next Kruger National Park safari

Where to go Popular Kruger National Park Safaris About us

Everything you need to know about your Kruger National Park safari

Welcome to Discover Africa’s Kruger National Park safari guide. Southern Africa’s most famous national park is a wildlife wonderland, drawing wildlife and nature enthusiasts to its pristine wilderness. Curate your holiday experience and let us do the rest for you. It couldn’t be more easy. If you’re looking for Kruger National Park lodge specials, we’ve got some great travel deals for you.

Start your South African journey in the Timbavati Private Nature Reserve. Situated next to the Kruger National Park, it is home to a dozen of South Africa’s best luxury game lodges. Famous for the sporadic birth of rare, white lions, is it said to have the densest giraffe population in the world. Spot the Big Five during your game drives and nature walks as well as antelopes, over 40 mammals species and 350 bird species. The Sabi and the Sand rivers run through the reserve, which adds further dimension to the biodiversity of this area. As such, Sabi Sands offers the ultimate photographic safari. You can be certain to return home with some absolutely stunning pictures and memories. Besides the Big Five, other game species occur in great numbers. Among which are more than 300 bird species, making Sabi Sands the best South African safari destination for wildlife enthusiasts, photographers and bird watchers alike. 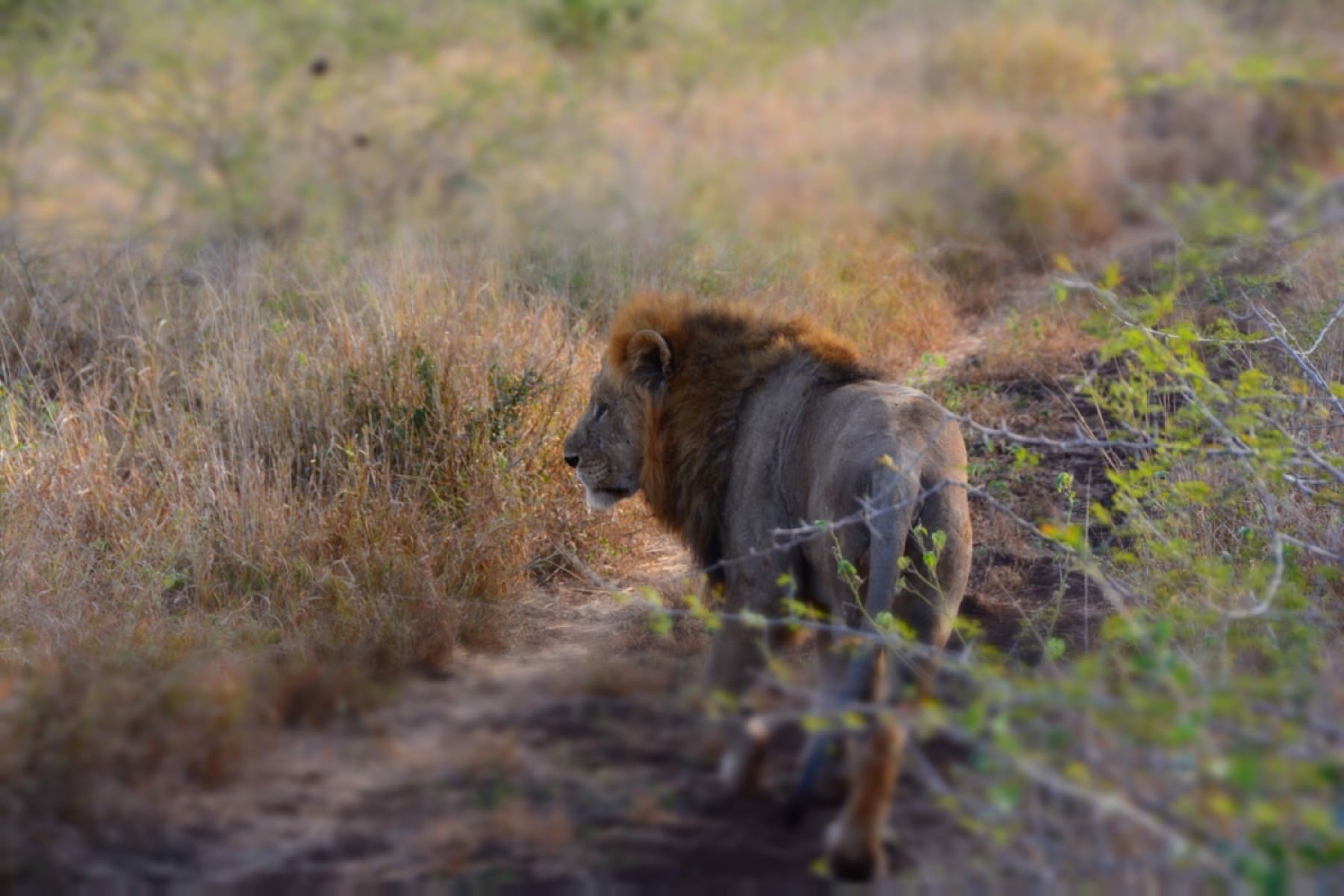 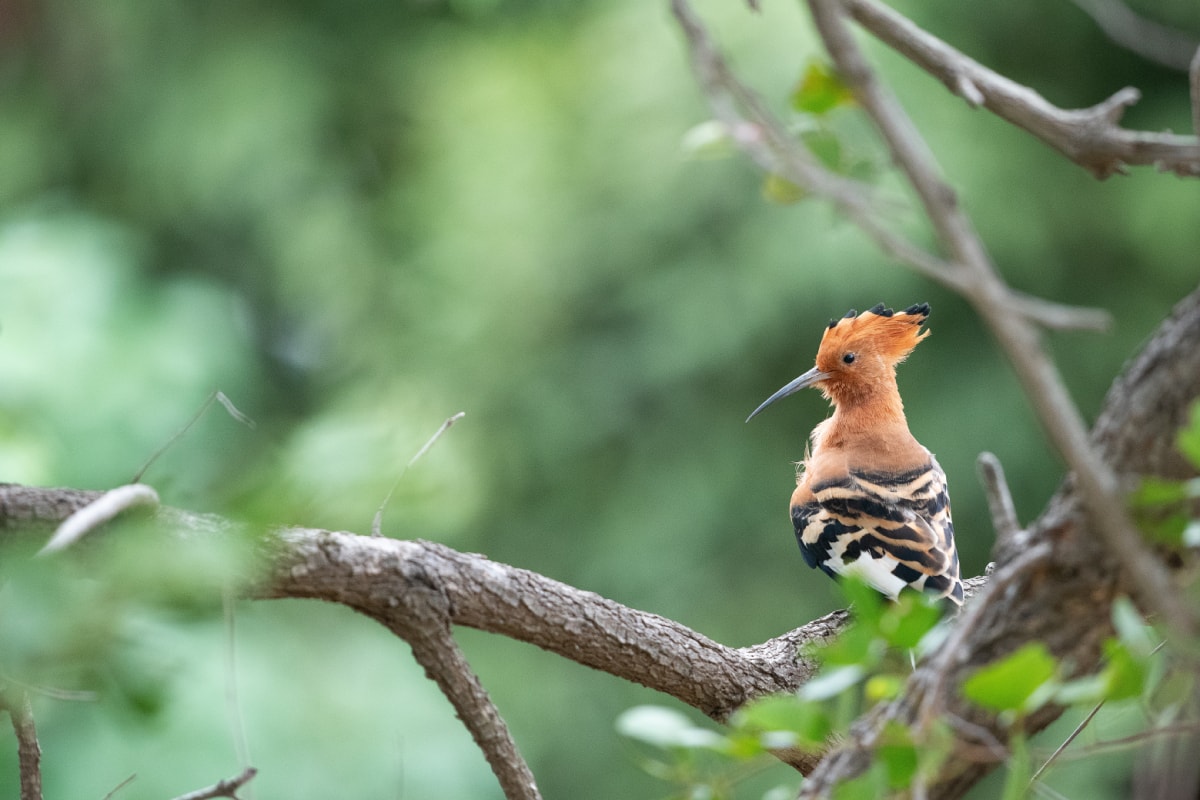 When to visit Kruger National Park? 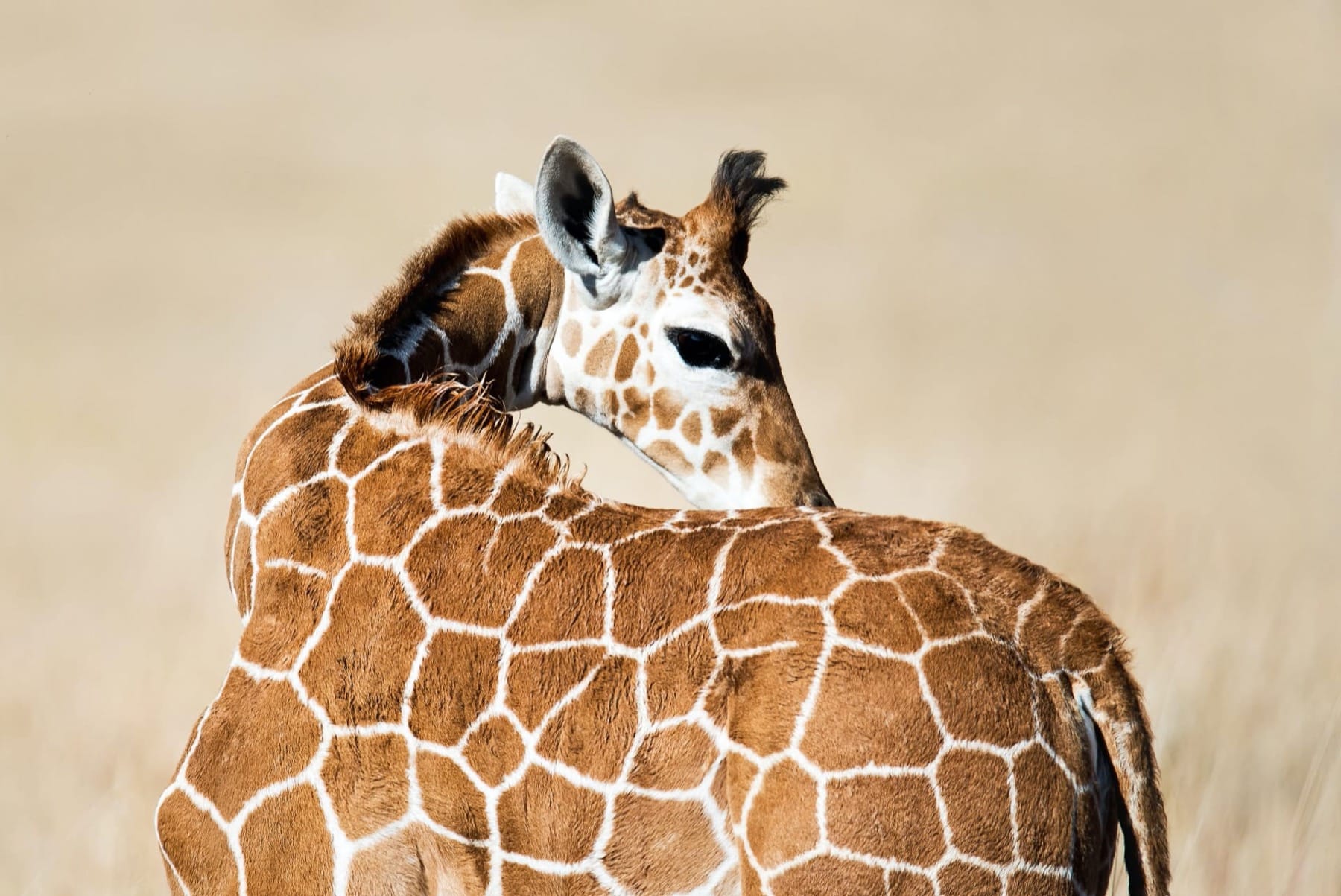 Picture this: A fierce red sun kisses the horizon as the last rays of daylight bathe the camelthorn trees around you in a warm glow. At the waterhole in front of you a mother elephant helps her newborn take a mud bath while an elegant giraffe kneels nearby for a drink. You sip a sundowner and watch as a troop of baboons groom each other, a pod of hippo snort in the water and a herd of impala antelope nibble away at an early dinner on a grassy embankment. As the heat of the day fades, a palpable serenity descends on the world and another magnificent African day draws to an end. This is not just some idyllic scene from a nature documentary; this is daily life in the Kruger National Park.

It is easy to see why the Kruger National Park is consistently rated as one of the top safari destinations in Africa. The enormous 20 000 km2 park is not only home to the famous Big Five (elephant, rhino, cape buffalo, lion and leopard) but it also boasts an incredibly diverse African savanna biome. More than 140 species of mammal, including oddities such as the shy aardvark and the fierce honey badger, call it their home while over 300 species of trees stand proudly scattered across the landscape.

The Kruger National Park is a birder’s paradise, so be sure to pack your binoculars and keep an eye out for a large variety of raptors, vultures, storks, kingfishers and weavers among the 500-odd species.

Each season brings its own flavour to the Kruger, changing the features of both the landscape and animals, meaning no two visits are alike. Summers are hot, humid and full of rainfall that drapes the landscape in a lush green grassy cloak. Winters are a dry affair, but much cooler and excellent for game viewing.

While wildlife is certainly the main attraction, the Kruger has another major drawcard: its world-class lodgings. Since becoming South Africa’s first official national park in 1926 the Kruger has systematically established a wide range of accommodation options in a dozen main camps, several bushveld camps, private lodges and four remote satellite camps. Whether you fancy camping, self-catering cottages, family units, guest houses, luxury lodges or even your very own private villa, you’ll be spoilt for choice throughout the park.

Besides the accommodation within the Kruger, a host of private game reserves on park’s western perimeter share unfenced borders with the Kruger which means you can also experience the park’s abundant wildlife from a number of exclusive 5-star luxury safari lodges. Here you’ll enjoy everything from personalised game viewing experiences and spa treatments to exceptional cuisine and more, all with little to no other visitors.

Ease of access completes the trifecta of the Kruger’s best features. The park lies a mere four to six hours from the nearest international airport (OR Tambo in Johannesburg) making travel to and from the reserve a breeze. You can even travel via a charter flight and cut travel time to under two hours. Getting around in the park itself is made easy by an extensive network of tar and good gravel roads. You won’t need a 4x4 or a GPS to find your way here.

The Kruger National Park is a place that can be visited for a lifetime without ever running out of sensational experiences. Thanks to nearly a century of conservation efforts Mother Nature’s circle of life remains largely untouched in the reserve. Best of all, you can easily and comfortably observe it all without the need for a David Livingston-style expedition.

The Kruger is without a doubt a place where the warm heart of Africa still beats strong. Spend enough time here and you’ll soon find your own heart beating to the same rhythm. 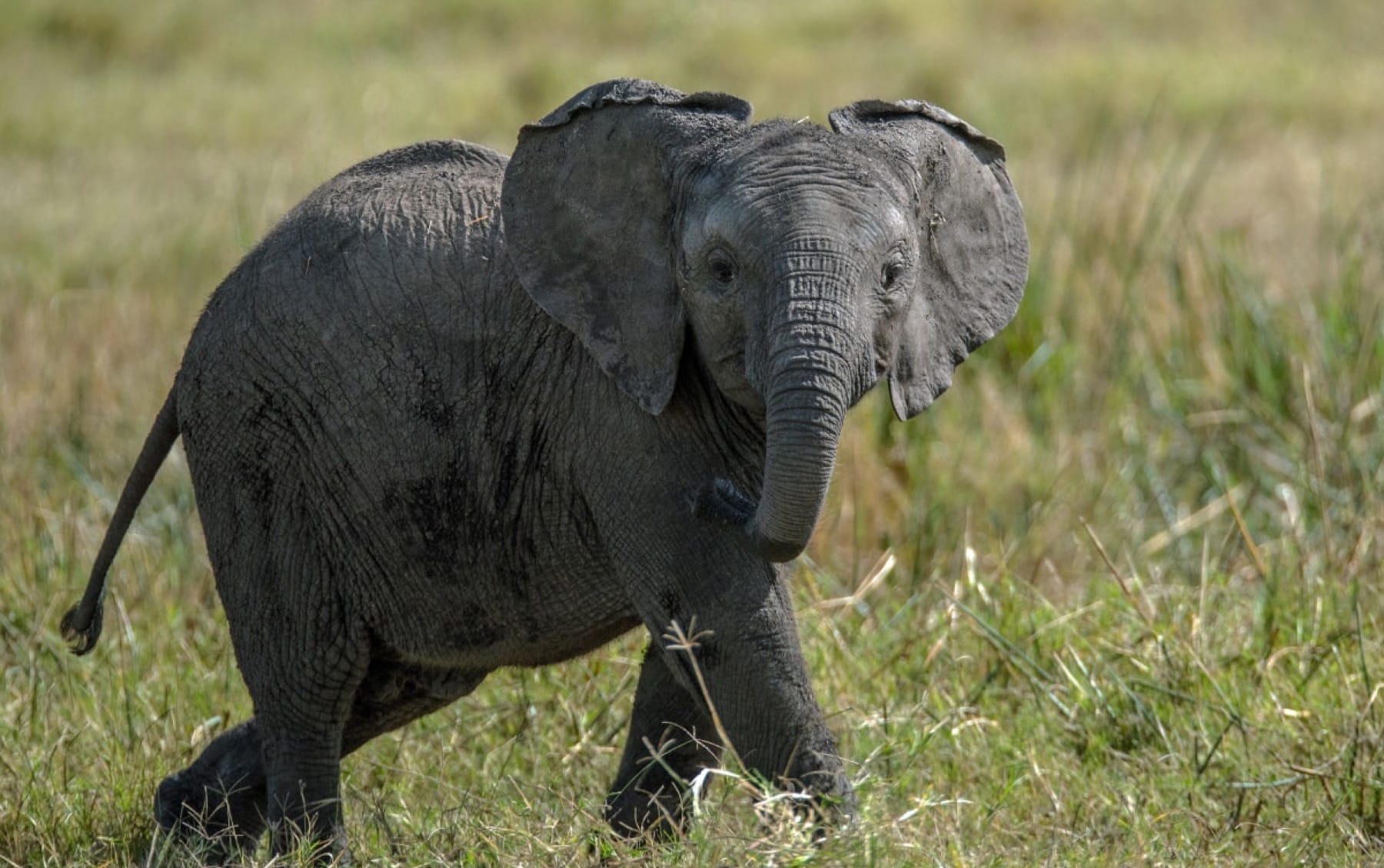 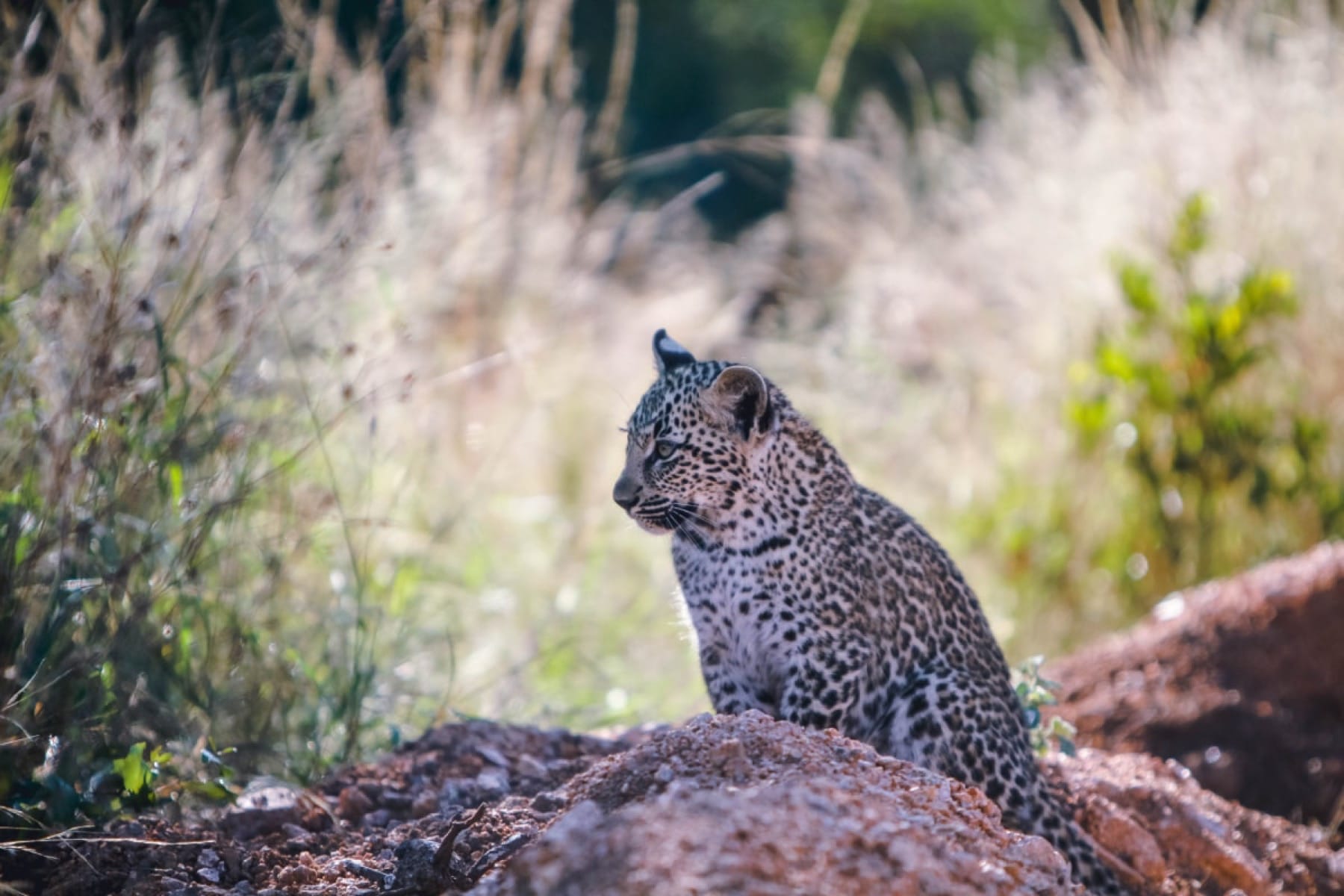