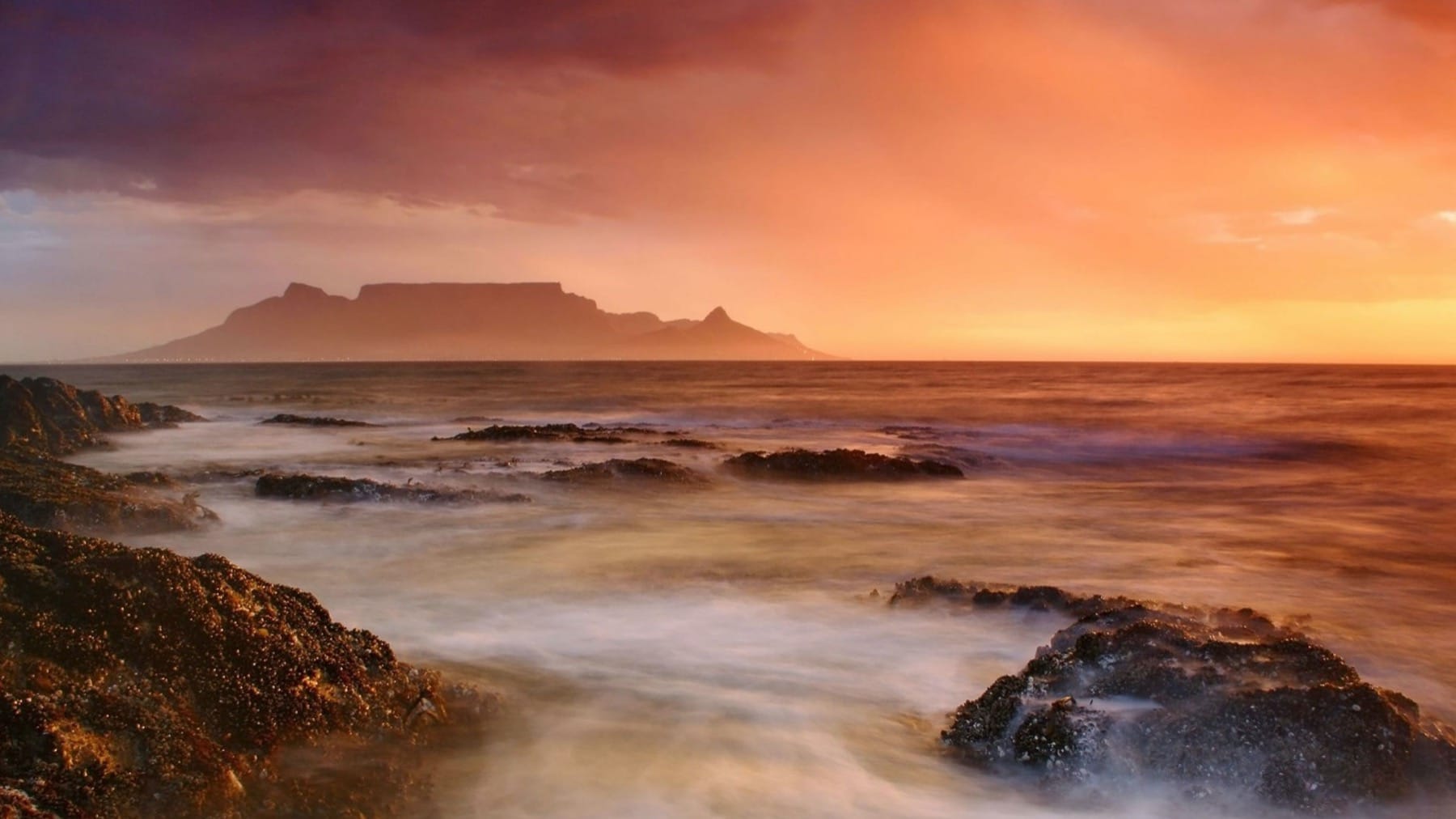 The ultimate guide to your next Cape Town holiday

Where to go Popular Cape Town Holidays About us

Everything you need to know about your Cape Town holiday

Welcome to Discover Africa’s Cape Town holiday guide. A Cape Town holiday offers the visitor the best of South Africa’s natural and cosmopolitan attractions. From the world-renowned wine producing regions, to the exquisite natural beauty of Table Mountain National Park and everything inbetween. Curate your holiday experience and let us do the rest for you. It couldn’t be more easy. If you’re looking for Cape Town holiday packages, we have something for you. 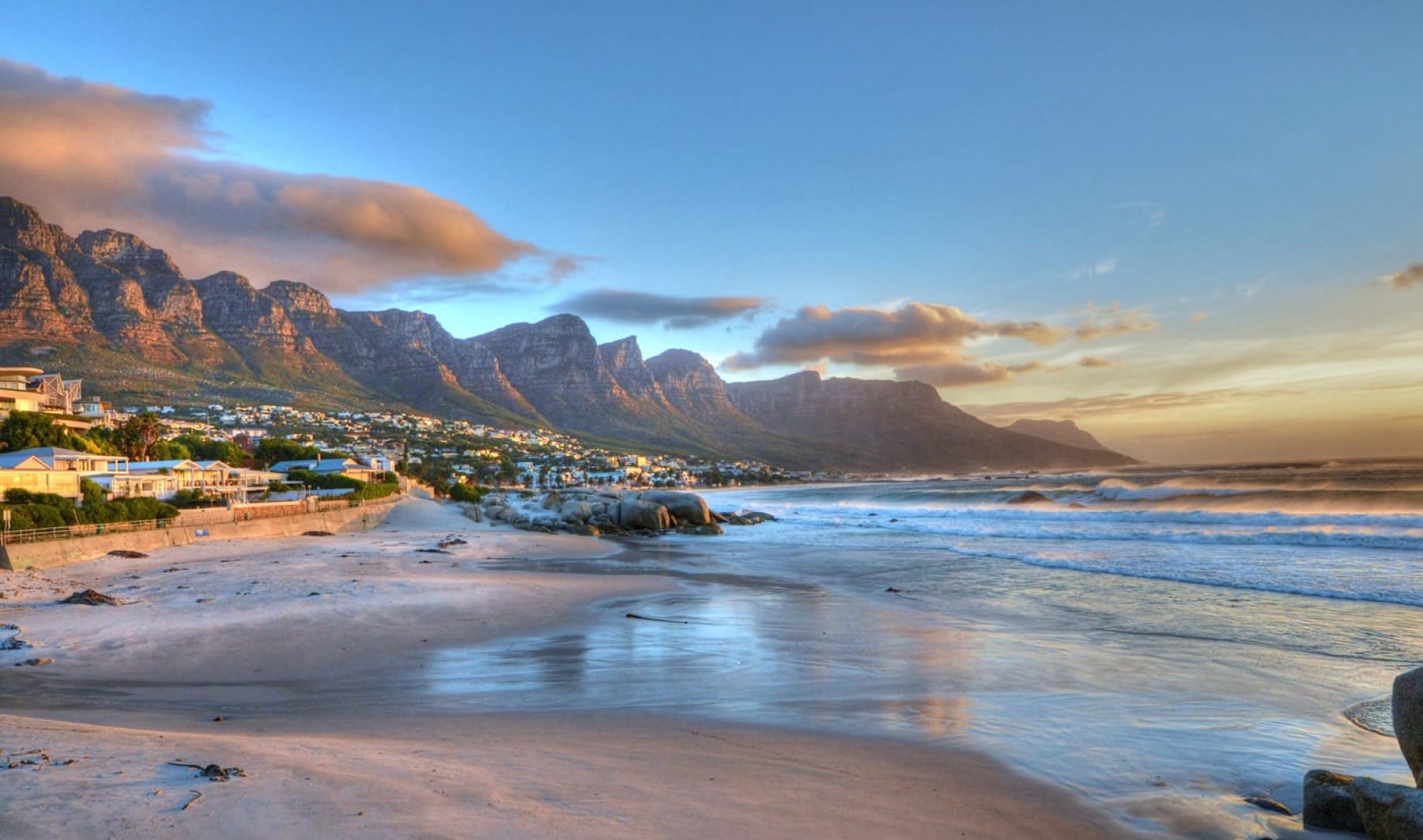 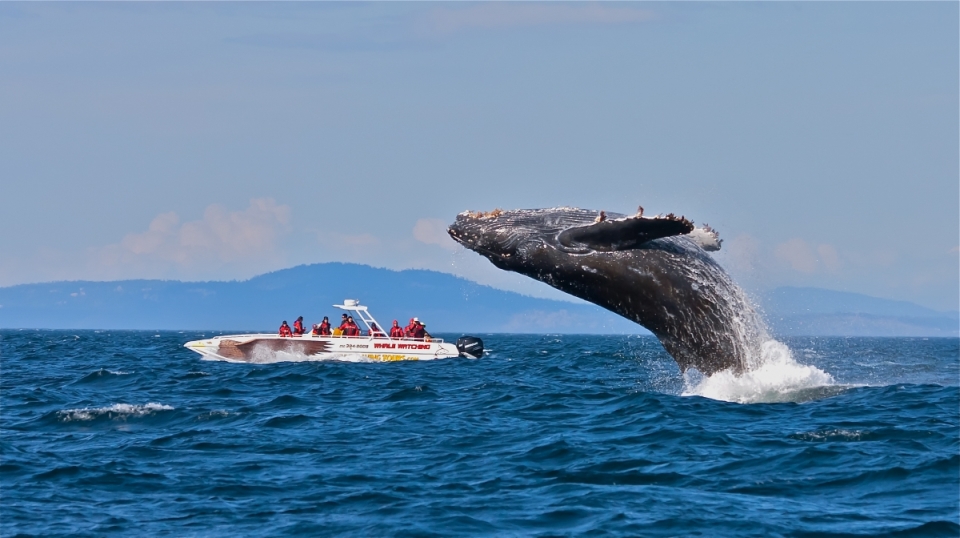 On the southern tip of Africa sits an almost impossibly picturesque city at the foot of a great flat mountain. The thriving waters of the Atlantic Ocean wash onto its stunning beaches, as pristine today as when the first Europeans set foot on them hundreds of years ago. Little did those early explorers realise this spot would become the birthplace of a country and many of its peoples and cultures. It’s no wonder Cape Town is affectionately known by its inhabitants as the Mother City.

The very first mention of the Cape in the annals of history was by the Portuguese explorer Bartholomeus Diaz who in 1488 found the oceans offshore very unforgiving, dubbing the peninsula the Cape of Storms. Subsequent Portuguese sailors came to view it in a more positive light as it became an important landmark on their sea journeys between Europe and the East, thus renaming it the Cape of Good Hope.

In 1652 the Dutch explorer Jan van Riebeeck established a trading post here to serve as a way station for trade routes. He built the first settlement, planted a range of useful crops and before long an economy grew into what became known as Cape Town. The very, very abbreviated historical record of the next 300 years tells that the Cape kept expanding, although not without a fair share of political and social conflict, into what today is one of the most culturally diverse cities in Africa.

Cape Town’s diversity extends to its natural environment too. In fact, the prominent landscape is the most striking feature that makes the city one of a kind. The iconic flat-topped Table Mountain dominating the city skyline is world-renowned as a symbol of South Africa, but it is also home to an important biosphere. The whole of the Table Mountain range, including the rocky Cape Point peninsula to the south, is protected as a national park and contains rich vegetation types including unique fynbos, renosterveld, Afromontane forests, rivers, fountains and wetlands.

Healthy populations of fauna are present too, although you won’t find the Big Five here. Keep an eye out instead for the tiny klipspringer, cute rock hyrax (or “dassie” in the local tongue) or cheeky chacma baboons. On the peninsula larger antelope like eland, red hartebeest and bontebok roam and you might even spot a Cape mountain zebra or two.

The oceans of the Cape Peninsula are incredibly rich and diverse. It sustains a thriving fishing trade as well as playing an important role in tourism. Cape fur seals are abundant and bottlenose dolphins are often spotted surfing in the waves around the peninsula. Migrating Southern Right, Blyde’s and Humpback whales breed in the area during the late winter months and the infamous great white shark can be spotted, especially in False Bay to the southeast of the city.

The suburbs of Cape Town are equally diverse thanks to the lay of the land. The inner city is relatively small and surrounded by the peaks of Table Mountain, Devils Peak and Lions Head which separates it from the Atlantic Seaboard, a long stretch of seaside suburbs overlooking the ocean. The eastern slopes of Table Mountain see a lot of precipitation, turning the leafy neighborhoods of the Southern Suburbs vibrant and lush year-round.

To the south the rocky tip of the peninsula culminates at Cape Point, an important landmark for early seafarers and now a protected nature reserve. Bookending the peninsula to the north and east are the panoramic coastlines of Table Bay and False Bay, both home to a number of quaint fishing towns. Finally, to the interior the sweeping vineyards of the Cape Winelands are home to the oldest and most prestigious wine farms in all the land.

Now, with such an impressive resume, only one question remains: where to first?