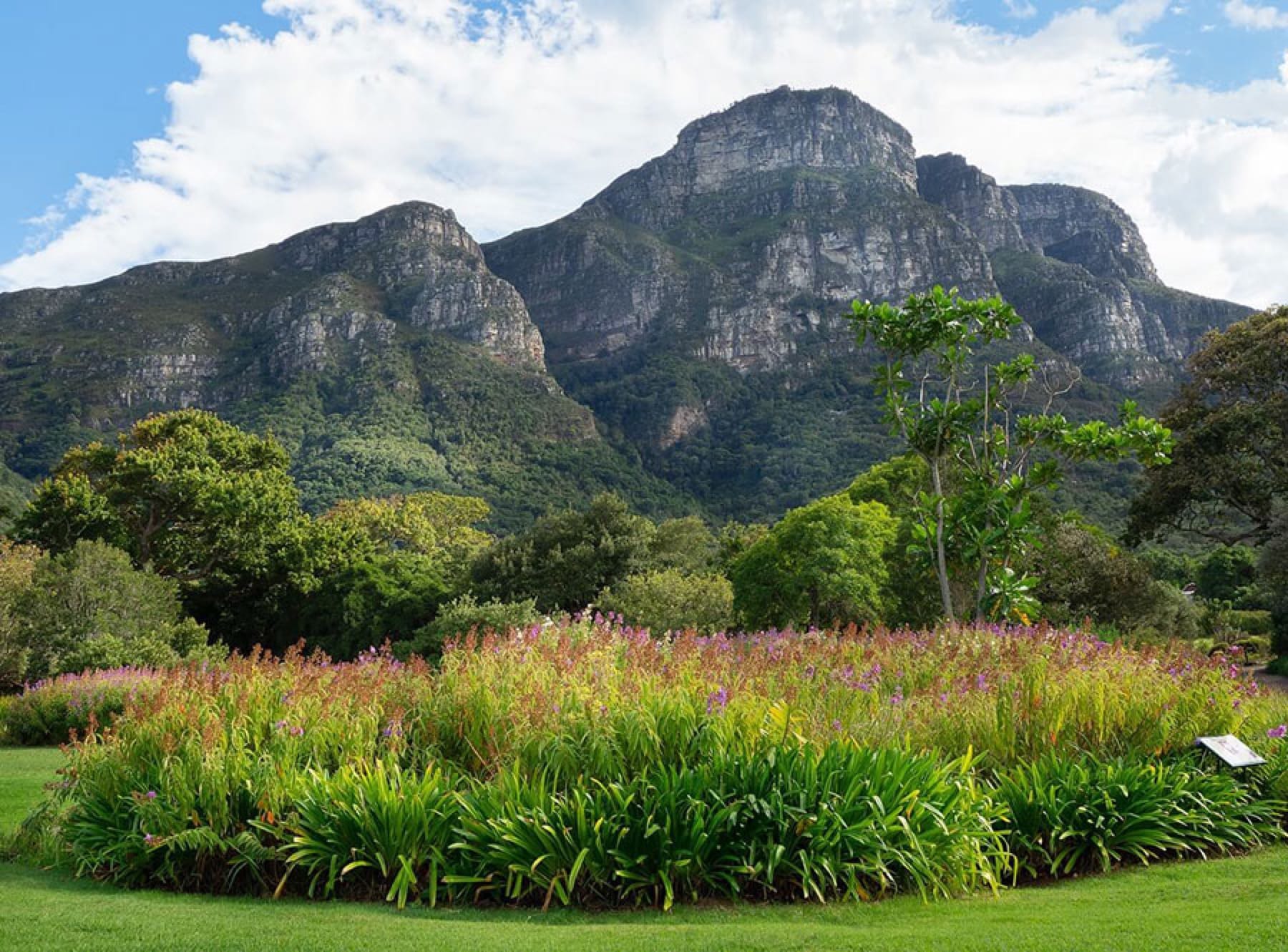 The leafy suburb of Newlands, nestled on the eastern slopes of Table Mountain, is one of the city’s greenest neighborhoods. It is known for being the home of two of South Africa’s favourite sports, cricket and rugby, with many nail biting matches taking place at the two stadiums.

The most famous destination in the Southern Suburbs is the Kirstenbosch Botanical Gardens that for more than a century has served as an important conservation area for some of South Africa’s most unique biomes. Its sprawling lawns, various indigenous gardens, hiking trails, restaurants, open-air concert stage and 130m-long treetop canopy walkway make it a popular year-round destination.

The Southern Suburbs also contain one of Cape Town’s more surprising features: it has a number of superb wine farms a mere 20 minutes from the city center. Situated in the suburb of Constantia are a collection of small wine estates, some of which are more than 300 years old. Apart from award-winning wines, you can also look forward to fine dining, quaint coffee shops and exclusive boutiques. 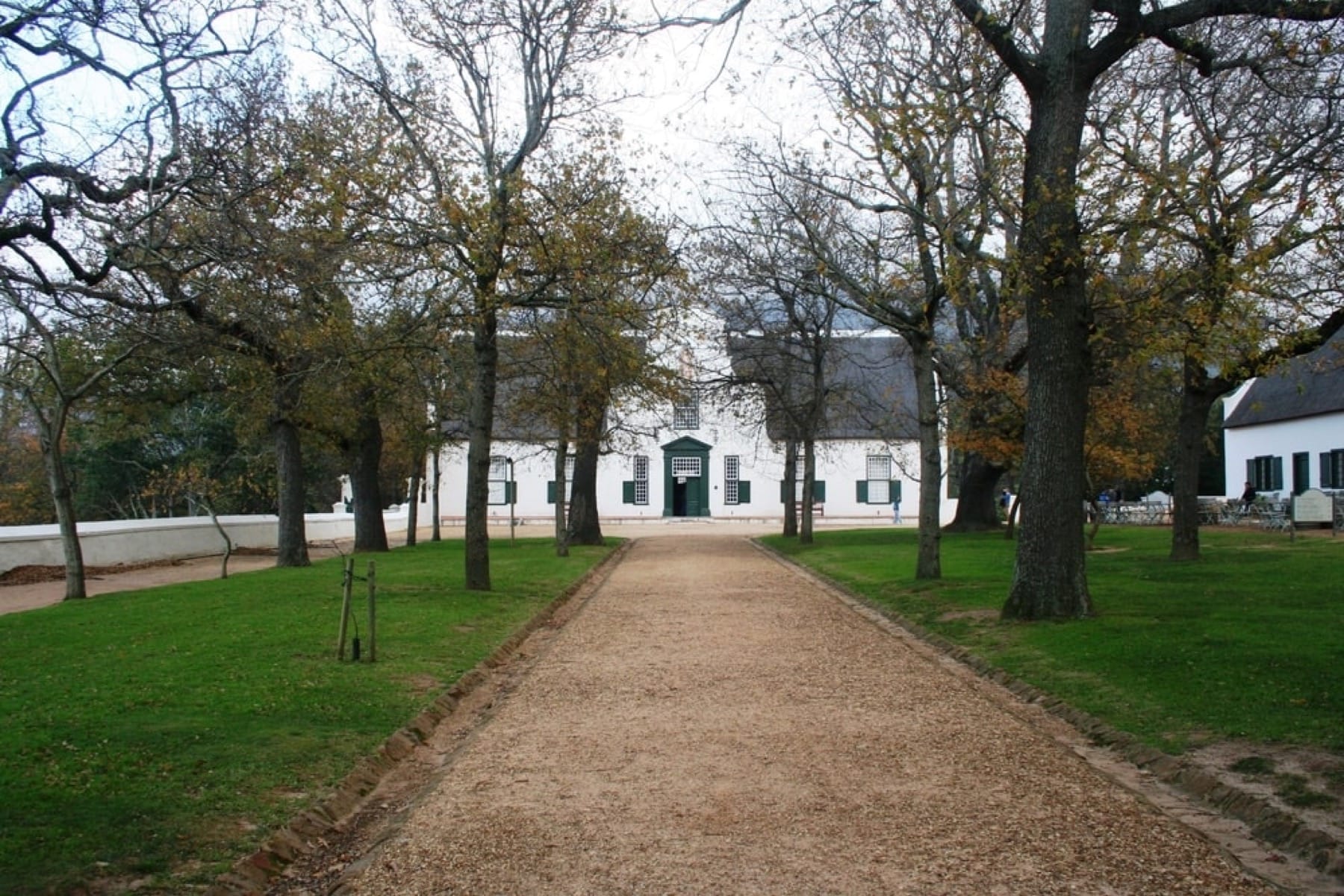 Holiday accommodation is plentiful in the southern suburbs and ranges from budget-conscious backpacker-style lodgings to superb guest houses, private home rentals and luxury 5-star hotels and wine estates. Solo travellers, families and couples alike will enjoy staying in this region. The southern suburbs enjoy a more relaxed atmosphere than Cape Town’s CBD, yet is close enough to the city center and the surrounding beaches for you to enjoy the best of both worlds.

• The Kirstenbosch Botanical Gardens Summer Sunset Concerts are a highlight on Cape Town’s social calendar. From November to March each year the venue hosts South Africa’s top musical acts as well as some internationally recognised artists.

• The scenic Constantia Wine Route, a stone’s throw from the city center, has a portfolio of eight wine estates to visit including the oldest wine producer in the country, Groot Constantia.

• The Baxter Theatre Centre in Rondebosch is a performing arts complex that hosts multicultural performances throughout the year. The Baxter is one of the cornerstones of South Africa’s performing art scene and well worth a visit.

• In January South Africa’s oldest horse racing event, the Sun Met (formerly known as the J&B Met), takes place at the Kenilworth Racecourse. This prestigious event is not just an equestrian affair but is also an important soiree on the social calendar of the country’s grandest celebrities and fashionistas.

• If your stay is mainly in and around the southern suburbs, you might be better off making use of taxi services rather than renting a vehicle. Cape Town is a relatively small city yet quite congested, so traffic and parking can be a headache.

Explore Cape Town and its surrounding highlights in luxury on a looped route that both starts and ends in South Africa’s Mother City....

Climate August sees the last of the winter rains with some wet and windy days, although sunny days with clear skies are not uncommon. Daytime temperatures hover around…

There are two distinct features that make Cape Town a great destination for travelers on a budget: its location and its size. The city’s setting, at the foot of Table…

Climate In November things start hotting up as summertime arrives in Cape Town. Days are generally hot with clear skies and temperatures often climb over 30°C. Rain is…

The moment you first experience the view from Table Bay you realise where it gets its name from: the sweeping curve of the coastline is framed by a postcard-perfect view…