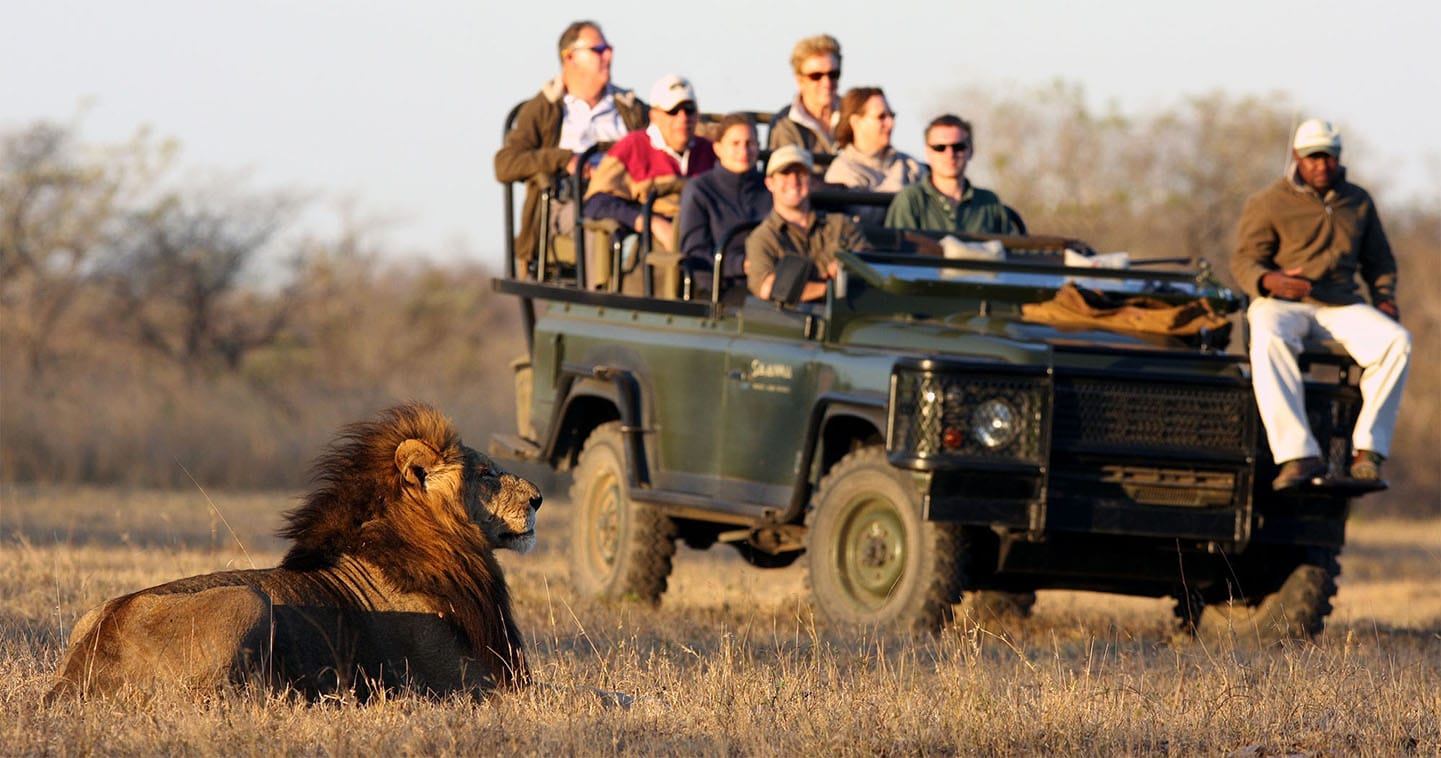 Although there are many preventative measures you can use when visiting malaria areas in Africa, the best way to avoid malaria is to visit a destination that is free from the disease completely. There are a few such places on the continent where you don’t need to worry about taking pills and are better geared towards families. 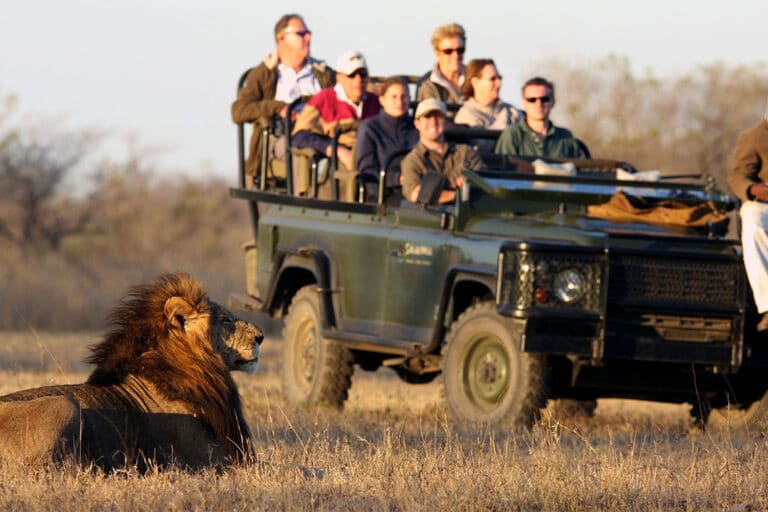 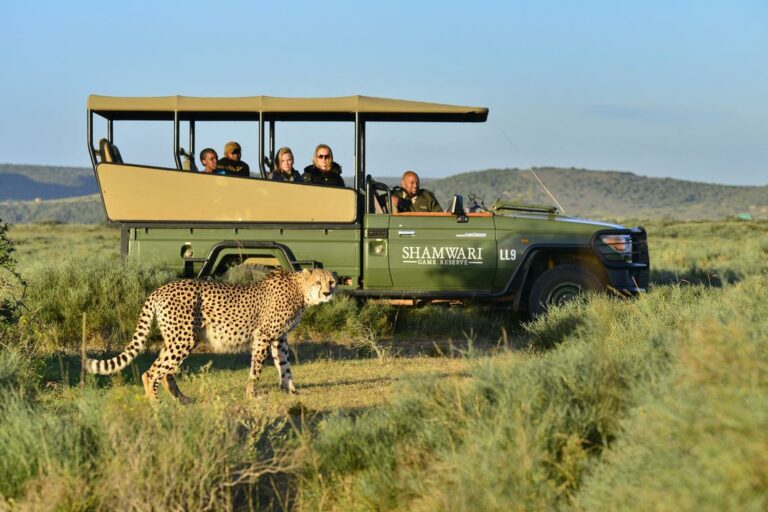 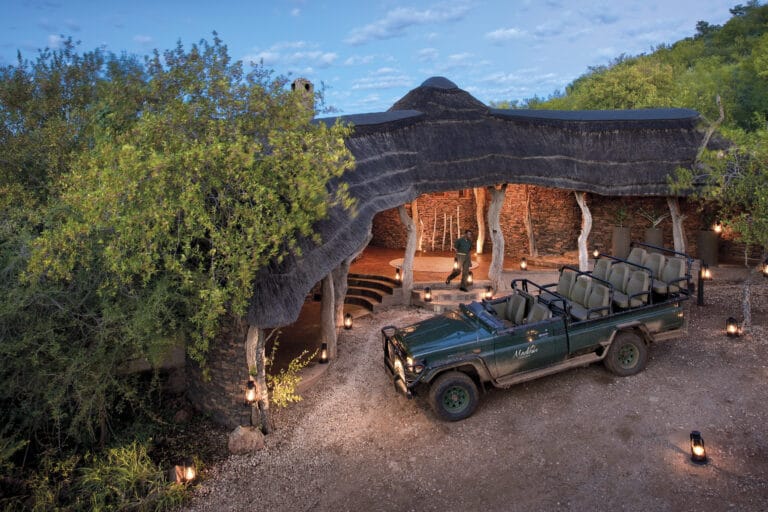 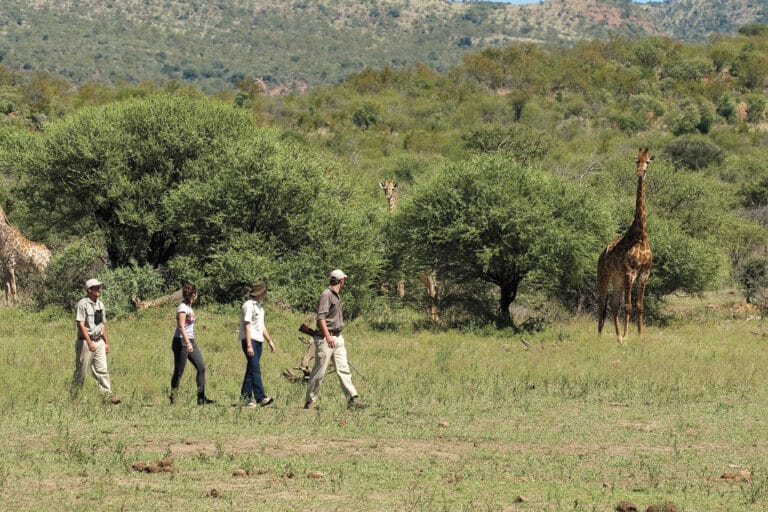 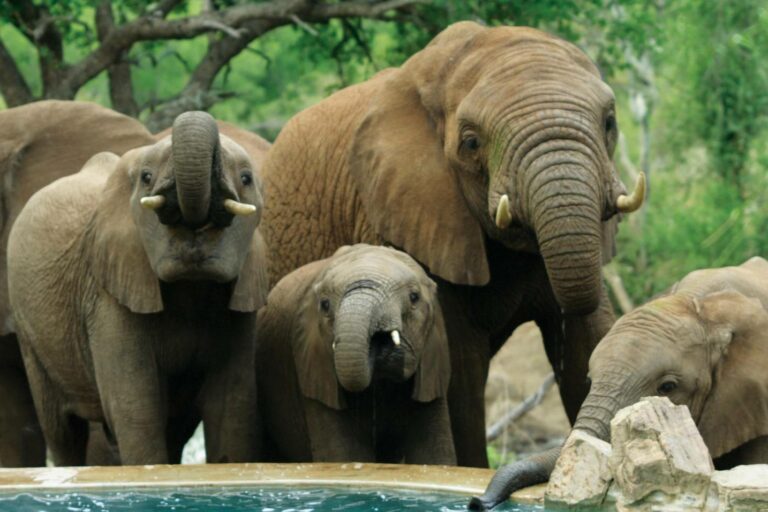 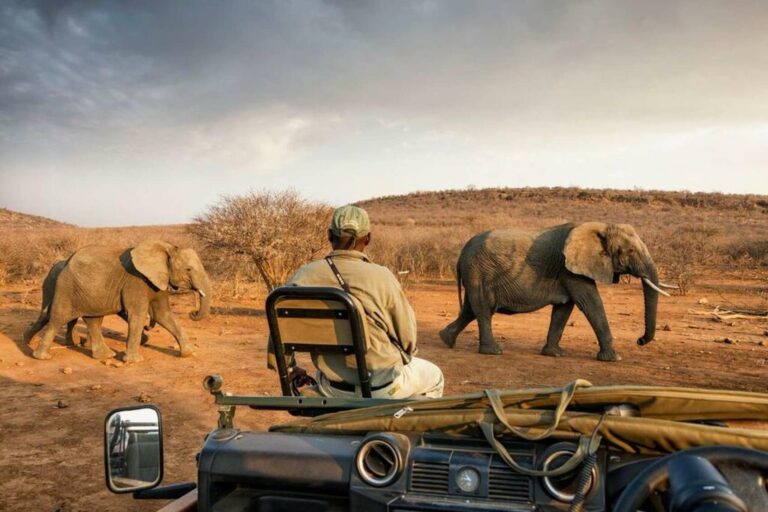 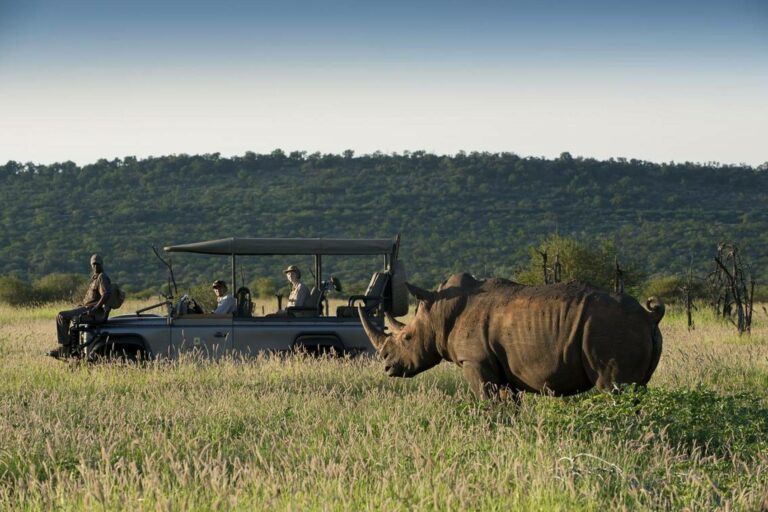 South Africa is a malaria-free zone with a number of spectacular wildlife destinations. It’s an obvious add-on if you’re travelling up the southern coast and time doesn’t allow you to head further north.

Another area we recommend for malaria-free safaris. A quick hour’s flight from Johannesburg, Madikwe offers Big Five viewing and is also well-known for its incredible African Wild Dog sightings. The lodges on the reserve are varied in terms of budgets, so theres something to suit everyone.

You will find that Madikwe and Eastern Cape lodges are especially geared towards families with children of all ages.

Roughly half of the world’s population is at risk of Malaria.

Children under the age of 5 have a higher chance of contracting Malaria.

Improved methods on malaria control and prevention have ensured that the mortality rate for malaria cases has dropped significantly since the year 2000.

It is believed from the year 2000 to 2015 children sleeping under long-lasting insecticidal nets increased from 2% to 68% thus helping prevent malaria related casualties amongst infants and adolescents.
For more information related to malaria worldwide and in Africa, consult this webpage about useful facts about the disease.

The eastern cape of South Africa and the Madikwe Game Reserve are malaria free zones so naturally one wouldn’t have to worry about a specific time of year when visiting these areas.

However in a lot of other parts of South Africa malaria can be an issue and it’s advised that you consider changing your travel time to avoid this.
The cooler drier months are the best time to avoid malaria, so do your research beforehand to find out when is a suitable time to travel to avoid this, countries will differ. You can also ask one of our consultants for advice on when would be a good time to travel to avoid malaria.

Malaria medication, also consult a doctor on the correct medication as it differs from country to country.

Mosquitos thrive on wet, humid and hot climates so it’s best to avoid these kinds of weather conditions if you know you are going to be venturing into malaria ridden areas. The best advice would be do the research beforehand or consult a Discover Africa sales consultant today for sound advice.

Beaches of Mauritius and the Seychelles are also said to be malaria free areas.

The game lodges of the Eastern Cape are all free from malaria, also most safari lodges or game reserves around Africa will do their best to give concrete information on how to prevent malaria and many will be equipped with facilities such as mosquito nets. However you can also get sound advice from one of our sales consultants on this matter. 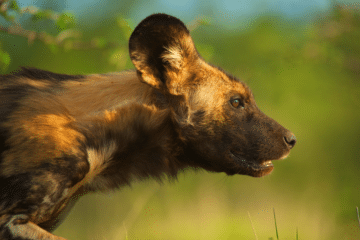 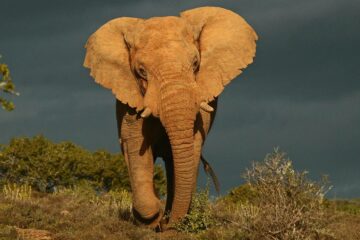 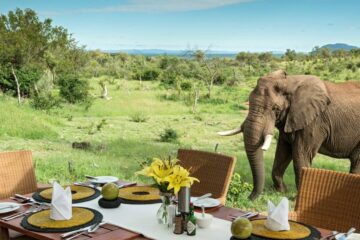 Forray into the Wilderness of Sabi Sands & Madikwe

FAQs about Malaria-Free Safaris in Africa

What Destinations have Malaria-Free Safaris in Africa 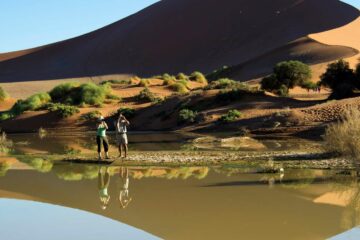 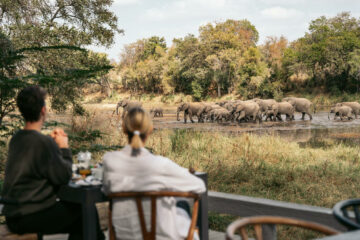 Once in a Lifetime experience.

The sound of the lion roaring still rumbles through me. Absolutely amazing...

Trip of a Lifetime. 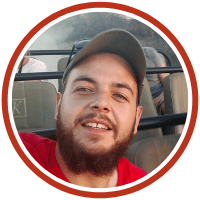