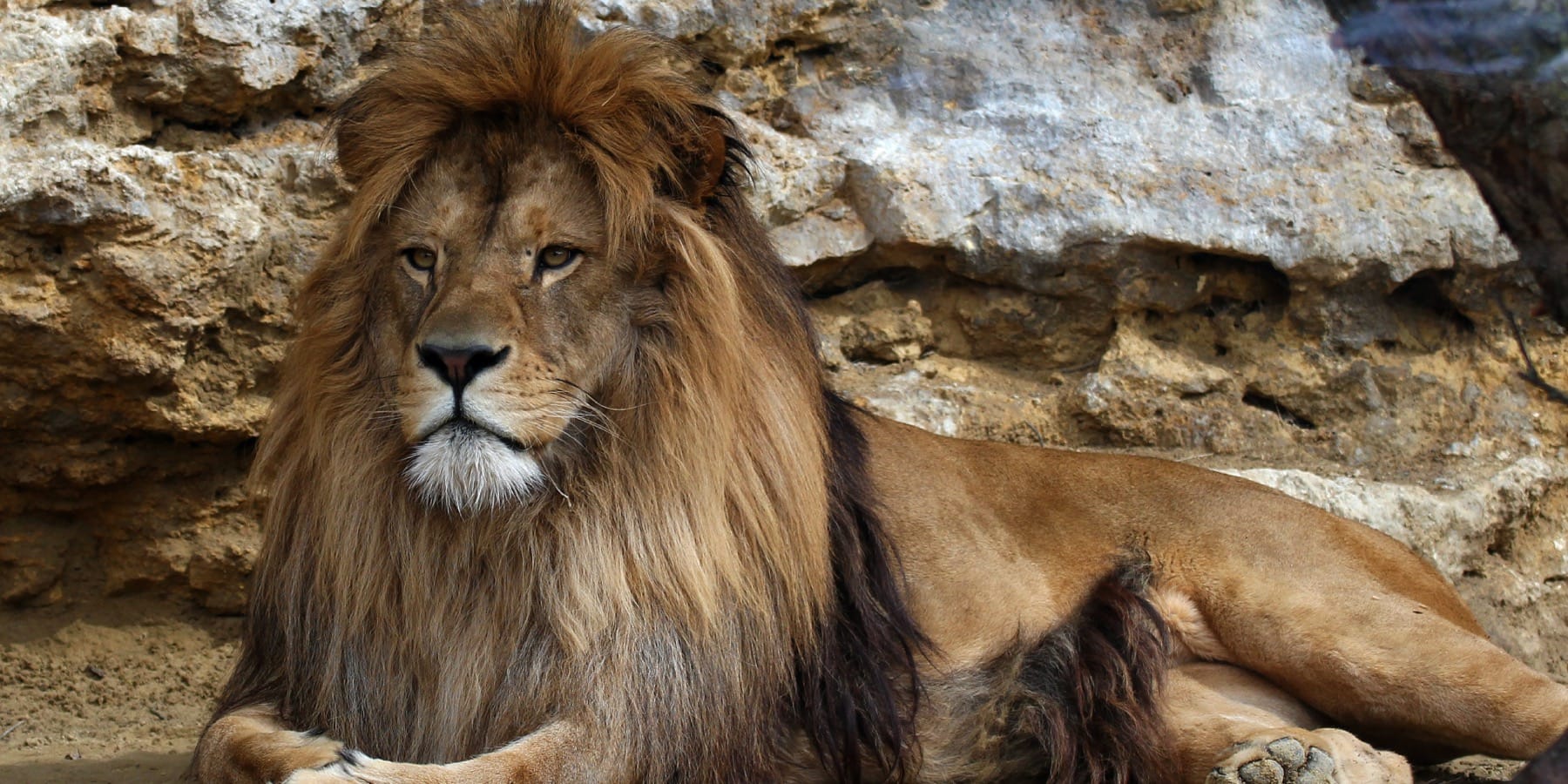 The ultimate guide to your next Masai Mara Safari

Where to go Popular Masai Mara Safaris About us

Everything you need to know about the Masai Mara National Reserve

Welcome to Discover Africa’s Masai Mara guide. Masai Mara is the most famous and popular safari destination in Kenya, if not anywhere in Africa. The appeal of the Mara and adjacent private/community conservancies isn’t difficult to explain. Its mosaic of rolling hills, open grassland and acacia woodland supports a quite incredible profusion and variety of wildlife. The reserve truly blossoms between August and October, when the legendary wildebeest migration - perhaps the world’s most breathtaking wildlife spectacle - crosses into Kenya from Tanzania.

This journey will give you a better understanding of the different areas within the greater Mara ecosystem. Although you could spend months in the Masai Mara, 10 days will give you the ultimate Greater Masai Mara experience, with time both inside and outside the reserve. This safari concentrates on the Mara confluence inside the reserve, Mara North, Olare Orok and Naibosho conservancies. 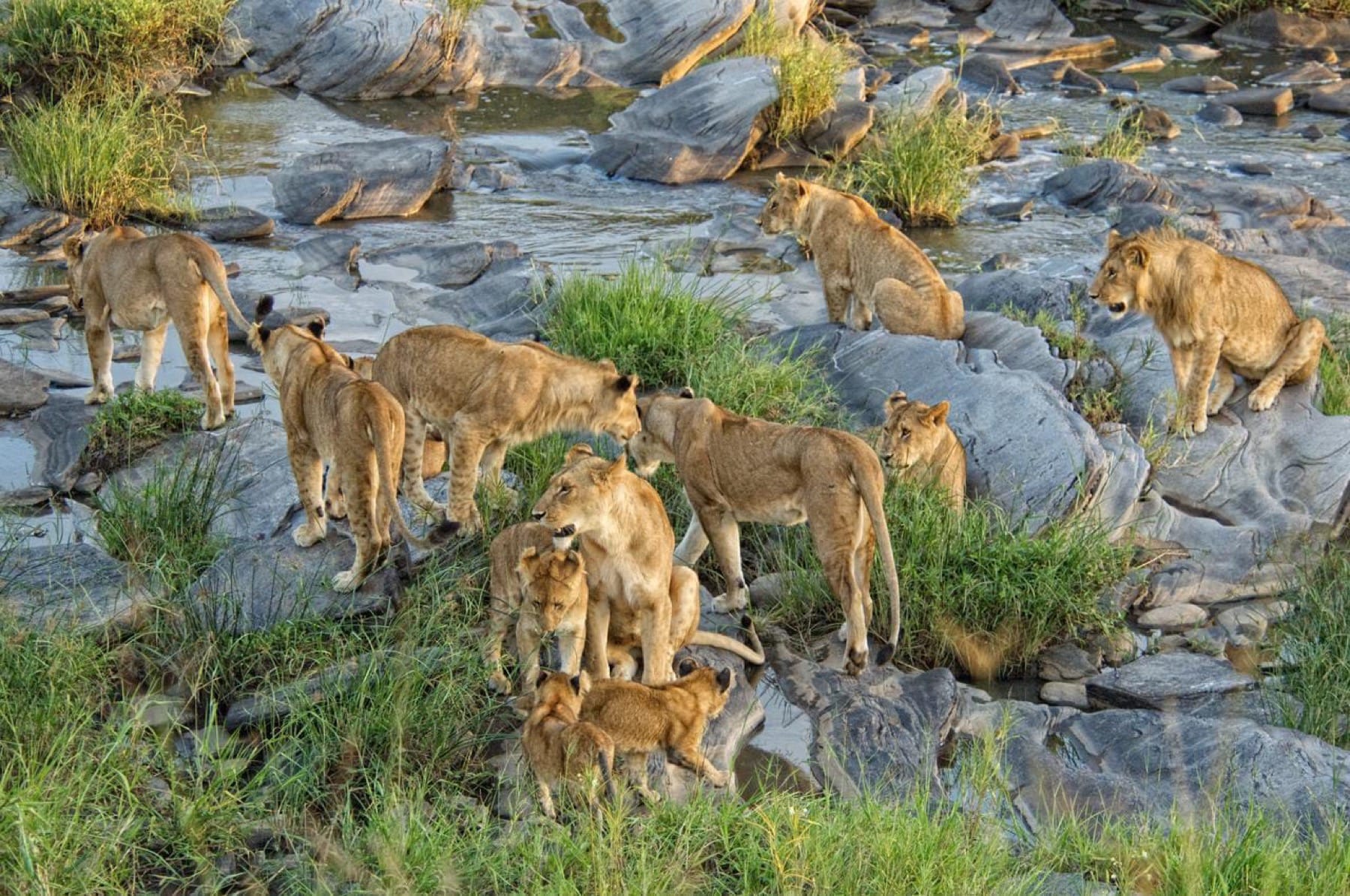 Where to go in the Masai Mara 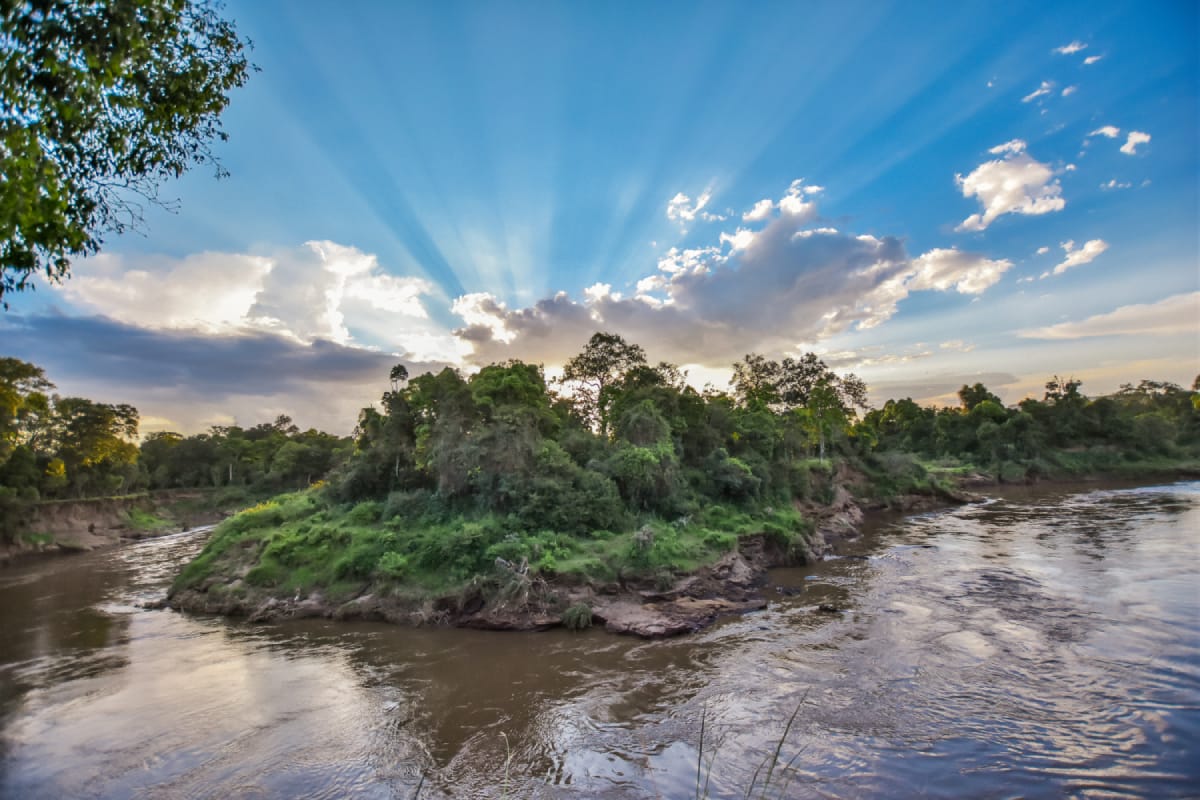 Why visit the Masai Mara?

Kenya’s flagship park, the Masai Mara National Reserve, is one of Africa’s finest wildlife destinations where quintessential safari landscapes of vast acacia-dotted savannas teem with animals. The stellar highlight of the Masai Mara is, without a doubt, the Great Migration, an annual movement of millions of wildebeest, gazelle and zebra migrating between neighbouring Tanzania the Kenyan park. Seeing the dramatic daily scenes of the Great Migration – the massive, noisy herds, the animals making the perilous crossing of the crocodile-infested Mara River and the thrilling big cat hunts – are among the best and most exciting wildlife experiences you can have in Africa.

Apart from the Great Migration, the Masai Mara has excellent wildlife viewing throughout the year, and sightings of four of the Big Five – leopard, lion, elephant and buffalo – are pretty much a given, making it a perfect first timer’s safari destination. The Mara is famous for its leopard, lion, and cheetah, but there’s plenty more game to see on the wide-open plains, from giraffe and eland to smaller predators such as bat-eared fox, spotted hyena and black-backed jackal.

While there’s a wide range of lodging options to accommodate all budgets, the Masai Mara’s luxury lodges and camps really stand out. Scattered across the park – in some truly spectacular remote locations – they offer a taste of the “Out of Africa” safari romance: tented rooms and suites that open right onto plains full of grazing animals, impeccable décor and antique furniture, four-poster beds, infinity pools and outdoor canvas bathtubs – as well as excellent service and well-trained guides who are not only experts at finding wildlife, but will also bring the bush to life with their storytelling skills. Luxury mobile tented camps that occupy different seasonal locations in the park give you the chance to get as close to the migrating herds as possible, without having to rough it. These camps combine an intimate low-key wilderness experience with luxury comforts: a recipe for the perfect safari.

The Masa Marai National Reserve makes up just one part of the Greater Mara Ecosystem, which is also made up of community ranches and private conservancies owned by local Maasai, and which offer privacy and the exclusivity of limited numbers of visitors spread out across vast areas. As the Masa Mara has increased in popularity, many safari goers now choose to stay on these conservancies – many of which were established in the last 10 years – for the same wildlife experiences as the Mara but with far fewer other cars around. What’s also special about the conservancies is the option of doing walking safaris with Maasai guides, an exciting activity that is not on offer in the reserve. With their abundant game, spectacular scenery, commitment to community conservation and low tourism densities, the Masai Mara conservancies are now up there with East Africa’s best safari destinations.

Few places have a higher concentration of wildlife than the Masai Mara, and sightings of four of the Big Five are almost a guarantee on any trip (although rhino are harder to spot). The Mara is also one of the best reserves on the planet for seeing the three big cats: leopard, lion and cheetah. It’s no wonder that the BBC TV show Big Cat Diaries is filmed on the reserve.

Along with the Serengeti in Tanzania, the Masai Mara plays host to the greatest wildlife spectacle on Earth: the Great Migration. For most nature lovers, witnessing the movement of millions of wildebeest, zebra and gazelle across the Mara River and streaming through the vast plains of the Masai Mara, is one of the ultimate wilderness experiences. Seeing the daily dramas of survival and death are the stuff nature documentaries are made of.

The Masai Mara conservancies – private concessions which border the reserve and make up part of the Greater Mara Ecosystem – are reason alone to visit the safari area. These conservancies encompass nearly as much land as the national reserve and offer the same incredible wildlife densities – as well as the Great Migration herds – but without the crowds, as each conservancy adheres to a limited number of beds per acre.

The Maasai, one of Kenya’s most recognisable tribes, are part of what makes a visit to the Masai Mara so unique. These semi-nomadic pastoralists have a rich and fascinating culture and visiting a Maasai village or doing a homestay with a Maasai family can be one of the most memorable aspects of a trip to the Masai Mara. Many guides in the lodges and camps of the Mara are Maasai, and they share their superb tracking skills to wildlife spotting and a wealth of knowledge about the ecosystem, animals, plants and birds with guests. The private conservancies that border the national reserve are either owned by or leased from the Maasai, and the tourism industry provides important financial support to local communities as well as an incentive for continuing conservation projects and initiatives.

The Masai Mara has one of the best concentrations of game in the world and is the best reserve for spotting big cats – and that’s not to mention the legendary Great Migration that takes place here annually, providing the kind of dramatic scenes that you usually only see on nature documentaries. There’s plenty to the Masai Mara to warrant return trips.

As with any safari destination, there’s much to be said for returning to the Masai Mara at different times of the year for various natural attractions. The Great Migration months of July to October promise thrilling sights, but the other months of the year have their own attractions, such as migratory birds between November and April and baby animals being born during the rainier months of the year. Travelling during the quieter months of the year will also mean that you have more of the wilderness to yourself, as the migration period and the Christmas holidays can get incredibly busy, and it’s not uncommon to have many cars packed around a sighting.

The conservancies that border the Masai Mara are destinations in their own right, offering abundant game, spectacular scenery and the exclusivity of only a few camps over massive areas. If you stay inside the park itself on your first visit, it’s definitely worth returning to the Mara for a different experience on a conservancy and for the chance to do walking safaris.

The Masai Mara has wildlife in abundance: the reserve is home to the Big Five, and you’re pretty much guaranteed to see lion, leopard, buffalo and elephant on any trip, although black rhinos are harder to spot. The reserve is particularly famous for its populations of big cats, with one of the highest concentrations of lion in the world, as well as large numbers of leopard and cheetah. Other predators include spotted hyena, black-backed jackal and bat-eared fox, while antelope species include topi, eland, reedbuck, impala and Thomson’s gazelle. Masai giraffe – the largest subspecies of giraffe found only in Kenya and Tanzania – is easily spotted.

The Great Migration is the most famous wildlife spectacle in the world, and the reason that many people travel to the Masai Mara. Each year, millions of antelope move across the savanna from the Serengeti to the Masai Mara, crossing the Mara River and falling prey to predators along the way.

While the Masai Mara is more renowned for its wildlife than its birds, its varied habitats are still home to more than 500 species of birds, from kori bustards, ostriches and ground hornbills in the grasslands to saddle-billed storks and goliath herons in the swamps to Schalow’s turaco and Ross’s turaco in the riverine forest and seven species of kingfisher in the rivers. There’s an incredible diversity of raptor species – 57 recorded species – as well as seven species of vulture, while migratory birds arrive in the reserve in November and stay until April.