Wedged between the Serengeti National Park in Tanzania, the Mara River and the Oloololo Escarpment in the western section of the Masai Mara, the Mara Triangle is a special area of the national reserve which, unlike the rest of the reserve, is managed by a non-profit conservancy company formed by local Maasai communities. The aims with the management of the Mara Triangle are to reduce poaching, improve infrastructure and run community projects that strengthen conservation. 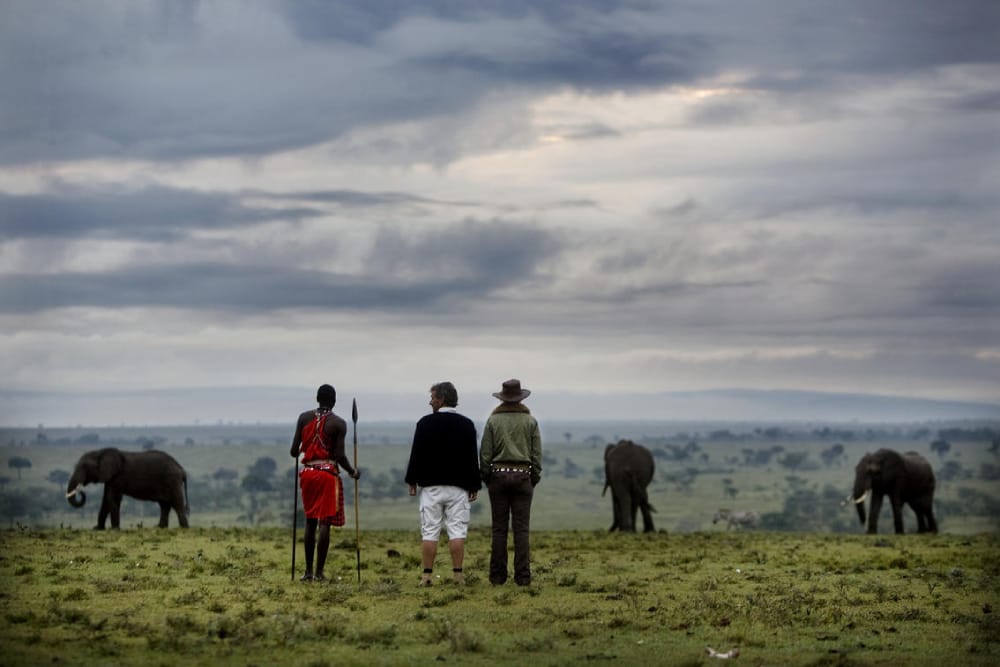 If you’re looking to escape the crowds of the reserve, the Mara Triangle – which makes up one third of the entire national reserve – should be your Masai Mara destination of choice. The concentration of game in the Mara Triangle is excellent – with all the exciting species that you find in the rest of the national reserve – and yet it sees fewer visitors than the rest of the reserve, due to its remoteness, the fact that there are only two access gates and because there is only one lodge, one camp and some campsites located within the sector. It’s an excellent area to watch the drama of the Great Migration unfold without the masses of other vehicles elsewhere in the park, as the herds of animals move through the sector on their way into and out of the Masai Mara from the Serengeti.

This area of the park, which spans a vast 126 000 acres, contains the most dramatic scenery of the Masai Mara, with landscapes ranging from riverine forest around the Mara River, to vast plains, volcanic hills and the 400-metre high Oloololo Escarpment on the western edge of the reserve, where you can soak in some of the reserve’s best views. In fact, some of the best-known scenes from the film Out of Africa were filmed in the spectacular wilderness of the Mara Triangle – and on game drives you’ll be able to visit some of the exact locations of the shoots. 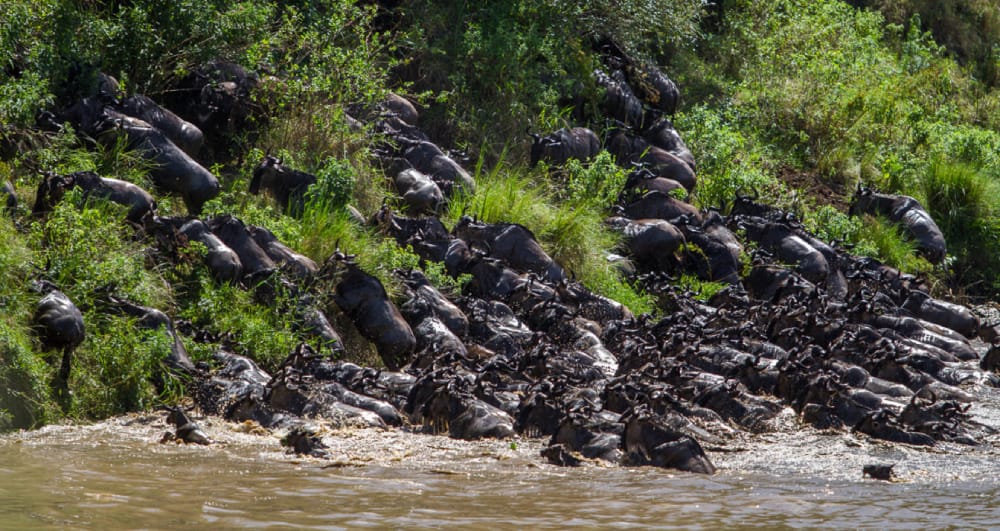 The Mara Triangle is area where the herds of the Great Migration enter and exit the Masai Mara National Reserve from the Serengeti National Park in Tanzania, making it a prime section for viewing this amazing wildlife spectacle unfold. Crossings of the Mara River make for some of the most dramatic scenes of the migration, so staying in the Mara Triangle will give you front-row seats to the show.

There’s a launch site for hot air ballooning in the Mara Triangle, and this airborne activity should not be missed. Flying high above the plains of the Mara as the sun turns the landscapes golden and being able to do wildlife spotting from the air is an experience you’ll never forget. You can organise the hot air balloon flight through your camp or lodge.

For adventurous travellers, the Mara Triangle offers a unique experience that you can’t do anywhere else in the national reserve: camping in the wilderness. You’ll need to be self-sufficient, with your own food, water and firewood and to be cautious about wild animals entering your campsite, but if you’re up for the adventure, there’s no better way to experience the magic of the bush. 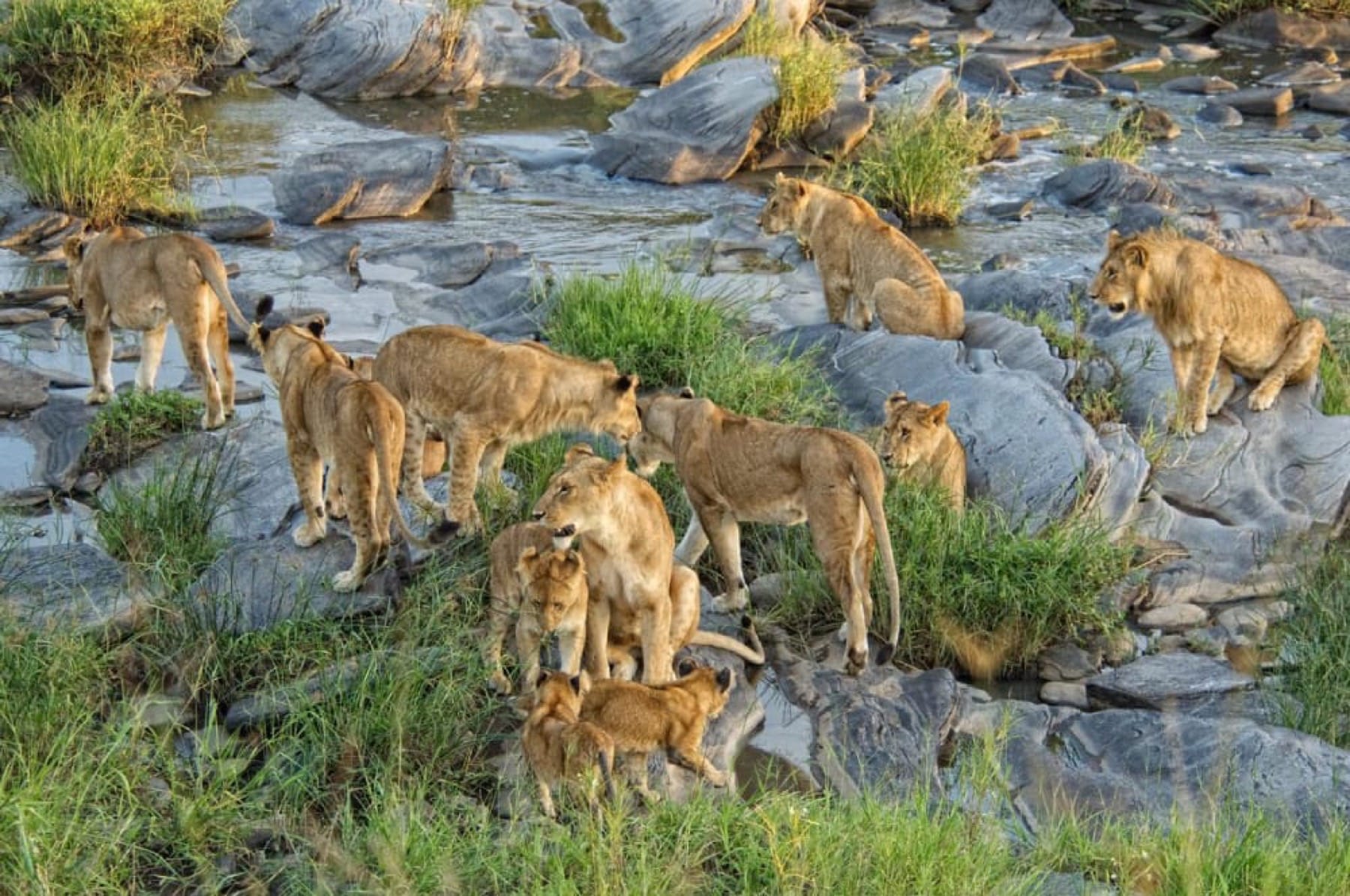 If you’re looking for a romantic safari destination, the Masai Mara will tick all of your East African safari fantasies: quintessential savanna landscapes, an abundance…

While the Masai Mara National Reserve is the focal point of the Greater Mara Ecosystem, in the last decade there have been a number of conservancies that have been…

There’s less rain in January than in December, with an average of 15 days of rainfall in the month. If it does rain then it’s usually a short shower in the…