What is the Great Migration?

Each year, almost two million wildebeest and 20 000 plains game migrate from Tanzania's Serengeti to the south of Kenya's Masai Mara in search of lush grazing grounds and life-giving water.

This treacherous Odessey is dictated by the seasons and where the rains are, the wildebeest are not far behind. This epic journey from north to south spans almost 3000 kilometres and is virtually endless.

This great spectacle of nature is an iconic safari option for avid travellers, nature lovers and those who want a little more from their African experience.

Rather than having a start or endpoint, the Great Migration moves rhythmically in a clockwise direction, making herd tracking unpredictable.

It is for this reason that our Herdtracker app was created; to help you track the wildebeests' movements and plan the safari of a lifetime. Choose from our existing safari packages or tailor-make your own journey according to your budget. 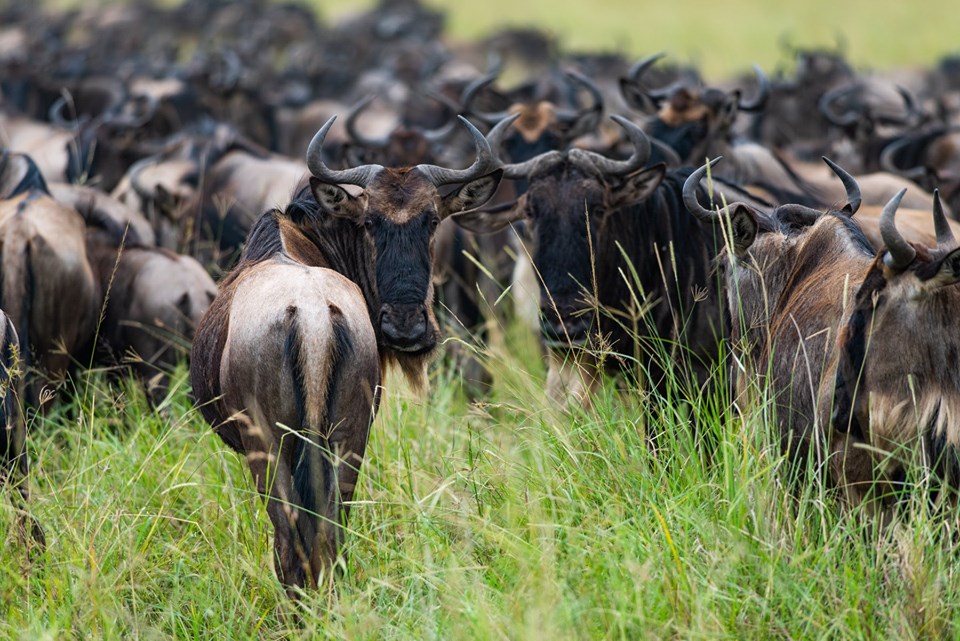 Below, you'll find some useful resources that detail when to go, where to stay and what to expect along this unforgettable journey.

Our experienced safari experts, as well as affiliate camps and guides on the ground all, work together to provide you with up-to-date information on where the herds are, as well as the predators that stalk them.

Interesting Facts about the Great Migration

1. The Serengeti, along with Egypt's Nile River, the Sahara Desert (which stretches across 11 countries), and Botswana's Okavango Delta, has been appropriately dubbed one of Africa's seven natural wonders.

2. In addition to being one of the most valuable animal habitations in the world, the property is also highly meaningful because it is on the Maa people's ancestral land. The Maasai are an African tribe that still performs many of their ancient rites, which is extremely important to the region.

3. The biodiversity of the Serengeti National Park is the world's oldest. It is home to a diverse range of plants and animals that can be found nowhere else on the planet.

4. The Serengeti not only has a diverse variety of species but also has a diverse range of lodging options. You might think you'll have to rough it, but that's not the case; there are plenty of spacious campgrounds and bush lodges to fit even the most discerning traveller's tastes.

5. In the Mara River, crocodiles waiting for the herds drown their prey by clutching them in their powerful jaws and dragging them below the water, twisting them to smash them into bite-size bits. A crocodile's tail can be used as a secondary weapon and can lunge more than half its body length out of the water to catch a possible victim. 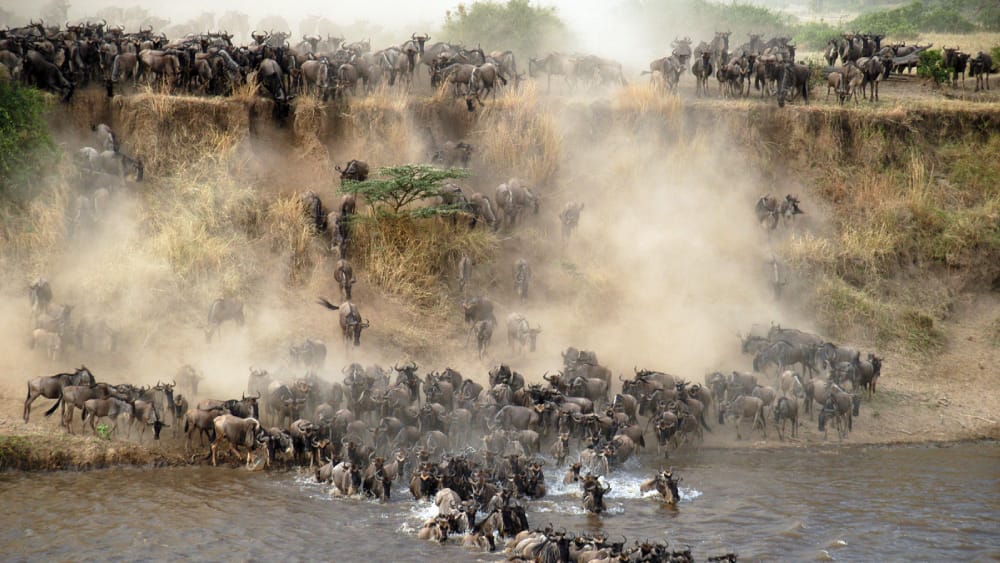 6. There are about 1.5 million wildebeest, 200,000 zebra, and a host of other antelope migrate through the country during the Great Migration.

7. The Serengeti ecosystem is home to over 3,000 lions that accompany the migratory herds across the reserve.

8. Tanzania is well-known for its Swahili culture, which is widely practised in the country. This means that while travelling through the beautiful Serengeti, make sure to sample some of the local Swahili cuisines and inquire about how this can be accomplished at your lodge.

9. While night drives are not allowed inside the Serengeti national park, many of the world-class lodges in and around the area provide nighttime game drives on the outside, and the Serengeti's lack of fencing means that seeing great game during nighttime drives is a possibility.

10. Since they eat various sections of the same species of vegetation, zebra and wildebeest will coexist peacefully.

This four-in-one calving season safari includes not only the Serengeti, but Tarangire, Lake Manyara and the Ngorogoro Crater

From Lake Manyara to the Ngorogoro Crater and the Serengeti, this Tanzania safari offers real value and shows off the burgeoning green world of Tanzania's rainy season migration

Experience the drama of the nature's greatest spectacle in the Tanzania

Combine two prime destinations in one week of wonder

This is the stage on which the greatest wildlife show on earth and plays out, as it is by far the greatest mass movement of land mammals on the entire globe.

If the great migration is on your travel bucket list, then this memorable safari in Tanzania is ideal for you.

With the help of our Migration & East Africa expert, we answer 18 frequently asked questions about the migration.
read more

10 need-to-know things about the Serengeti in Tanzania

We don't call it 'medium budget, maximum game viewing' for nothing...
read more 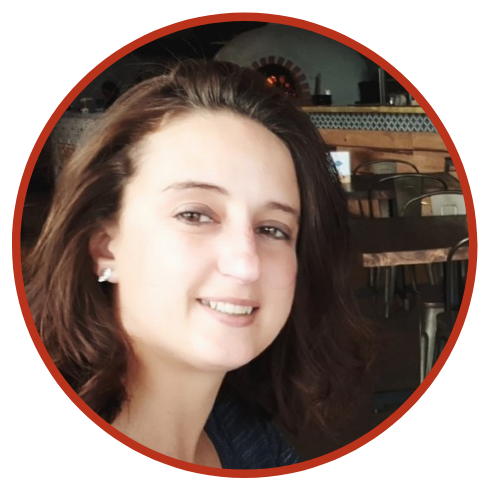