The Wildebeest Migration in September

What to Expect in September?

Ready to plan a tailor-made safari in September? 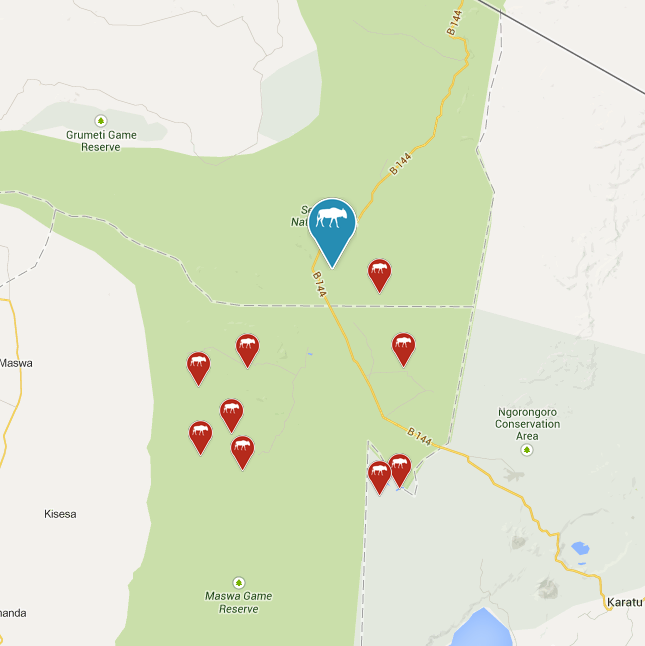 Megan and Steve are professional well informed and went out of their...

A Safari holiday in Namibia Review

Our month-long trip to Africa was an absolute gem!

More than what we ever expected and such friendly people!

A wonderful time in SA and Botswana!