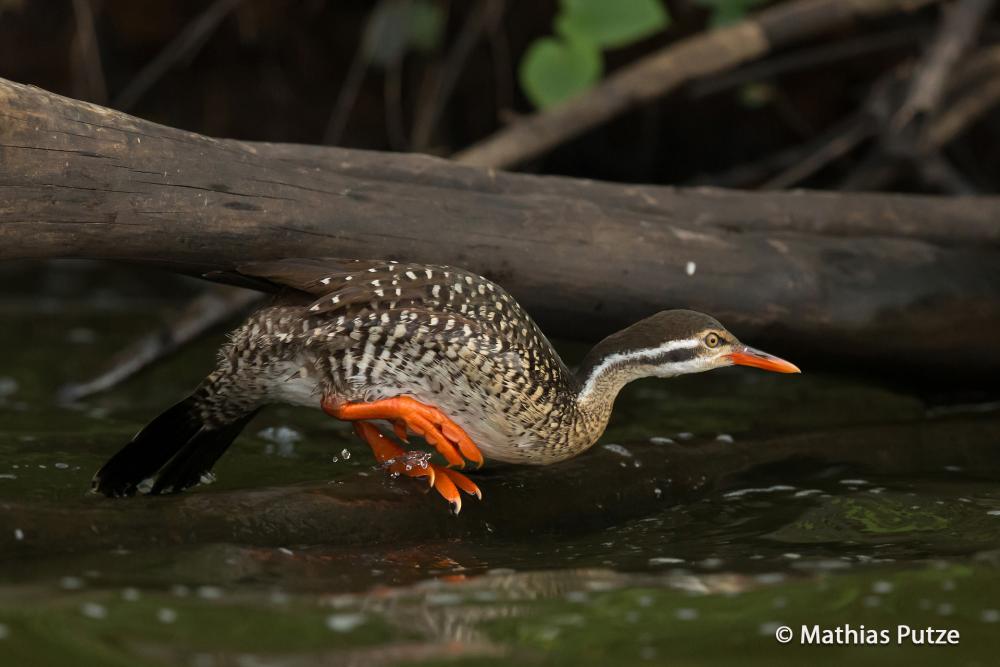 The ultimate guide to your next Chobe safari

Where to go Popular Chobe National Park Safaris About us

Everything you need to know about your Chobe safari

Welcome to Discover Africa’s Chobe National Park safari guide. A Chobe holiday offers the safari-enthusiast the best of Africa’s bush and wildlife. From the legendary Savuti lion pride, to the elephant herds that dot the landscapes with their majestic presence. Curate your safari experience and let us do the rest for you. It couldn’t be more easy. 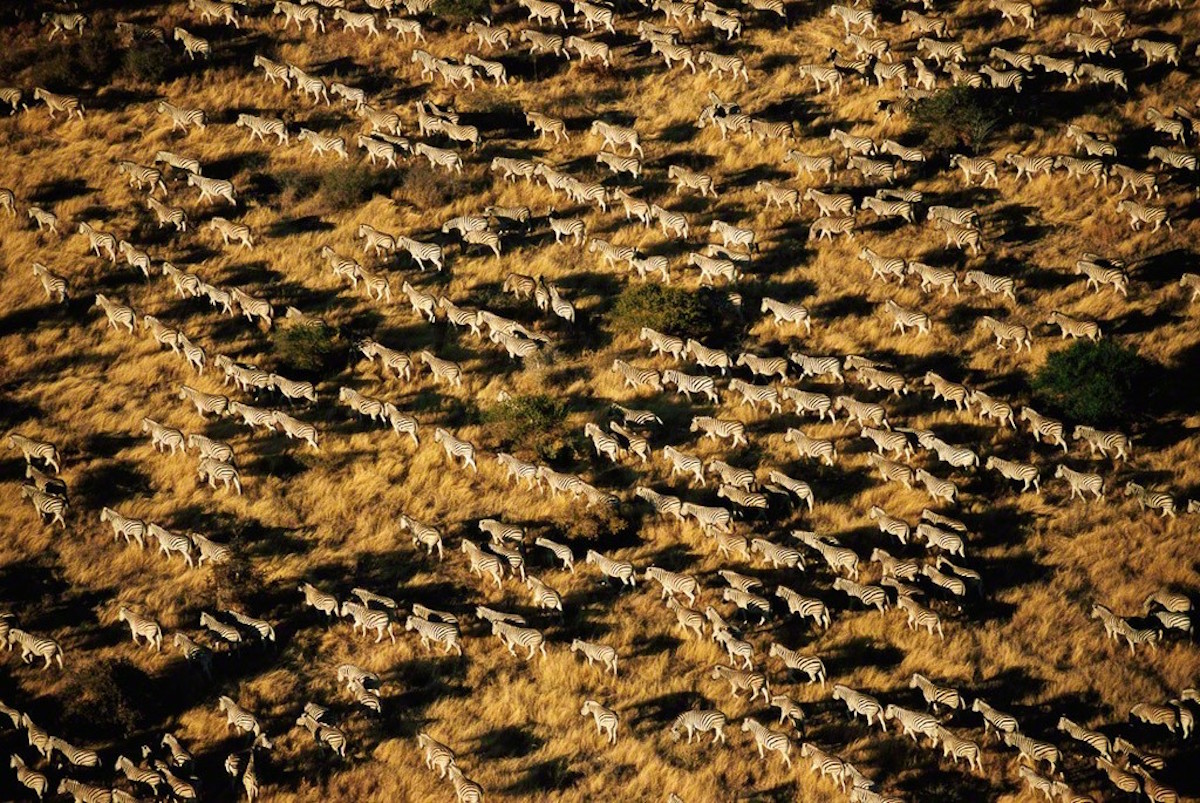 Enter wonderland. Tucked up against Botswana’s northern border with Namibia, the Chobe National Park is the ultimate haven for vast herds of elephant – as many as 120,000 of the charismatic animals depend on its life-sustaining waterways as the dry season kicks in. Nowhere else on Earth has more of these remarkable giants; many travel from neighbouring countries to this, the Elephant Capital of Africa. Of course, they’re not alone. Quintessential African game species such as buffalo, zebra and wildebeest swirl around the 11,700km2 park, trailed by the big cats: lion, leopard and cheetah. Spotted hyena are common, wild dog less so, while hippo, crocs and water-loving antelope like the red lechwe call the park home. The skies are alive with some 450 bird species.

For many, the focal point of this famous park is the flashing blue Chobe River itself. It’s described as one of Africa’s most beautiful rivers, winking at the world through its fringes of jackalberry and ana trees. The beauty of Chobe Riverside and the tiger fishing, safari cruises and riverside lodges that accompany it make this the Park’s most accessible game-watching destination, and it can get busy.

Happily, there is plenty of room in Chobe National Park and other habitats further afield to explore. Savute is the best known: a crispy dry region that inexplicably turns into wetland on the rare occasion water flows through the Savute channel –famous for elephant-hunting lions. Little-visited Nogatsaa, to the south of the Chobe River boasts a cluster of clay pans, valuable drinking holes that last well into the dry season. Last is Linyanti, a wedge in the north-west of the park, rich in floodplains, woodlands and predators like wild dog. Plus the borders of Chobe are extended by various private concessions, like Selinda and the greater Linyanti area, which offer superlative, exclusive experiences away from the crowds. Top-quality, differing experiences can be had in all these locations.

The enormous ecosystem is blessed with a range of accommodations options, from top-end lodges which will anticipate your needs, to more pared down nights under canvas. Specialised experiences cater to many tastes, be it birdwatching, wildlife photography or fishing. Most Botswana guides are highly skilled and experienced, ensuring you’re best placed to see marvels on game drives and cruises. Imagine cruising out early, before the sun warms the dust, and seeing a lioness erupt from hiding to topple a buffalo calf – and the calf then being rescued by a snorting mass of protective aunties. A python slowly, slowly swallowing an impala. Or a joyous herd of elephant, teaching new floppy-nosed babies how to swim… As a guide working at a lodge in Savuti wisely says, “Yesterday’s not today; today’s not tomorrow”. The bush is ever-changing, from season to season and visit to visit. Every pink-tinged dawn is an invitation to adventure.

Puku: a medium sized and rare antelope that likes wetlands and floodplains; males whistle to tells others to stay away from their territory

Buffalo: like enormous cows at first sight, until you realise they’re just great slabs of muscle capable of violence. Some say they look at you “as if you owe them money”… respect.

Secretary birds: long-legged birds of prey that dispatch snakes with a kick and have glorious eyelashes. 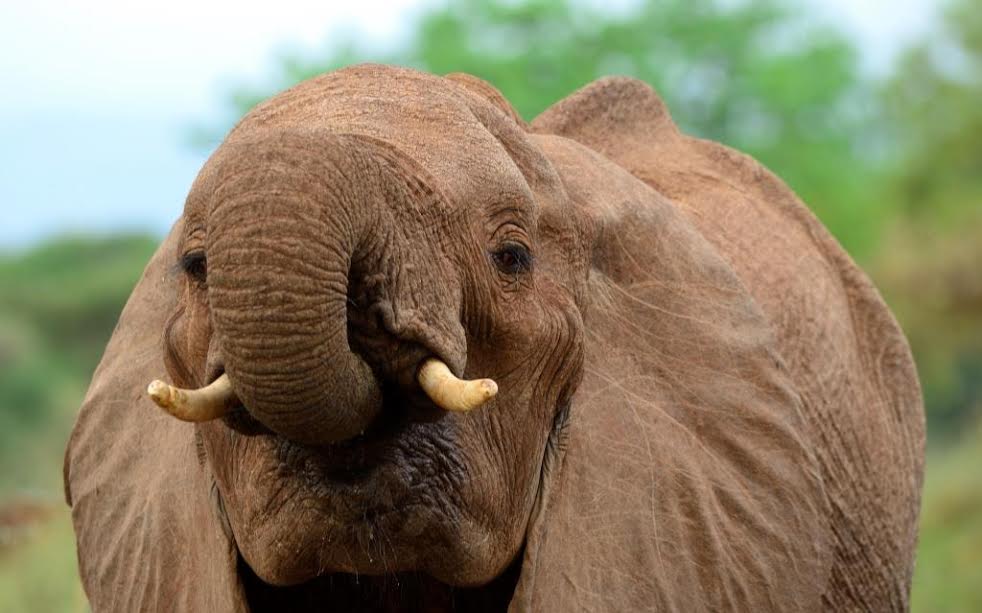