Spring officially arrives in Cape Town on the 1st of September and you can expect mild days with average temperatures in the low to mid-20’s. Rainy days are fewer but evenings can still get chilly. 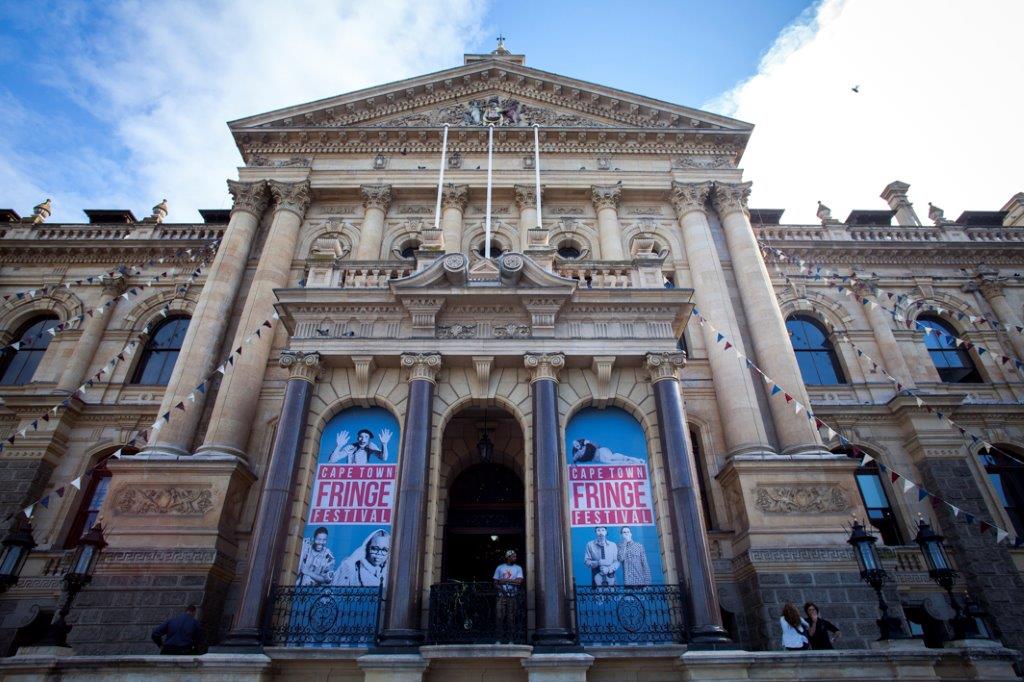 Springtime brings with it a stunning burst of flowers that turn the landscape into a sweeping kaleidoscope of colour. The best regions for the flower season are on the northwestern coastline, but good floral displays can also be seen along the West Coast an hour outside Cape Town.

September is peak whale watching season. The quint town of Hermanus, the country’s top whale watching destination, hosts the popular annual Whale Festival at the end of the month.

September is a great time to visit Cape Town, but the weather might not let you fully enjoy the beaches just yet. Local schools have a week-long break at the end of the month which brings more visitors to the city’s tourist attractions.