The ultimate guide to your next Cape Point Vacation

Get to Know Cape Point

Arguably the Cape’s most scenic spot, Cape Point has the angry Atlantic Ocean to its front and a fynbos nature reserve at its back

For centuries, this rocky tip has intimidated sailors rounding the coast, but as much at it was feared, it was also admired by travellers for its inspiring beauty. Today it may be easier to access the south-west point of the Cape Peninsula, and many visitors do, but its breathtaking charm remains practically untouched.

Cape Point is the culmination of the southern end of the Table Mountain National Park, a 7 750-hectare protected reserve. The area here, previously called The Cape of Good Hope Nature Reserve, is covered in coastal fynbos and forms part of the diverse and world-renowned Cape Floral Kingdom.

These recommended tours for Cape Point can be tailor-made to match your budget.

Our Recommended Tours in Cape Point

These recommended tours for Cape Point can be tailor-made to match your budget.

Looking for Something Unique? 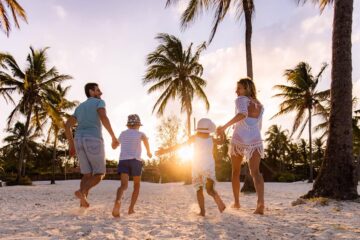 Discover Africa Is The Best!

We will see you again! You were amazing Discover Africa Safaris!

Mozambique was off the hook. Thank you Discover Africa Safaris.