Western Zambia’s topography is largely defined by two of its biggest rivers: the Zambezi and the Kafue, both of which have carved wide valleys into Zambia’s plateaus over the millennia. Heavy rains from November to January cause them to swell over onto the surrounding grasslands, creating extensive, swampy floodplains for a few months each year. Several pans dot the region and some hold water year-round. 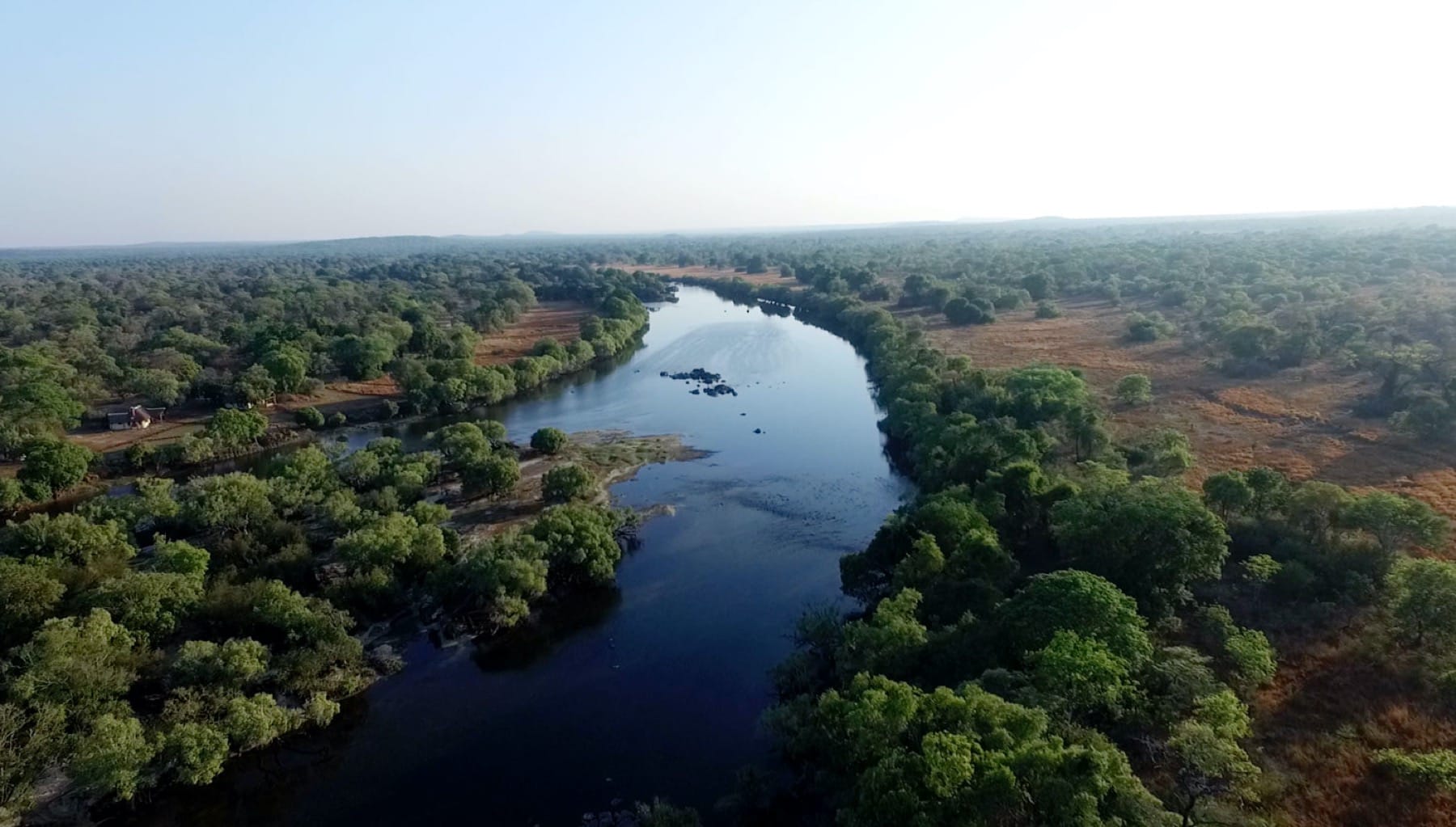 At the extreme west, Kalahari sand dominates, while miombo woodland, papyrus swamps and a handful of evergreen forests make up the remaining major flora. The region suffered during southwest Africa’s border conflicts of the 1970s and 80s, and it’s still one of Zambia’s least developed areas. These days its parks are bouncing back fiercely and new tar roads east of the Zambezi are making access significantly easier.

Western Zambia encompasses the wildest stretch of the Zambezi River and its highlights are equally untamed. A handful of isolated lodges and camps make the most of the area’s aquatic riches, offering challenging, but exceptional opportunities for tiger and bream fishing. Seasoned off-road enthusiasts will find the Kalahari sand equally challenging, and exploring this region in a 4x4 requires good backup, and patience. Rewards come in the form of quiet, underexplored parks such as Sioma Ngwezi National Park and the magnificent (and more easily accessed) Liuwa Plain National Park, as well as natural wonders such as Ngonye Falls. Combine this with the resurgence of nearby Kafue National Park, Zambia’s biggest, and it’s an unmissable region for a truly wild experience.

Sparsely populated, wild, and untamed – the features that make this region attractive for the adventurous also make it essential to be well prepared, especially if you’re self-driving. As a rule, fuel becomes scarcer the further north you travel, so fill up in the south and always carry extra. Much of the extreme west is undriveable during the rainy season, as are large parts of the Kafue Valley. It’s highly inadvisable to travel in one vehicle only – a small convoy of three or more is best. A GPS and prior 4x4 experience are essential. 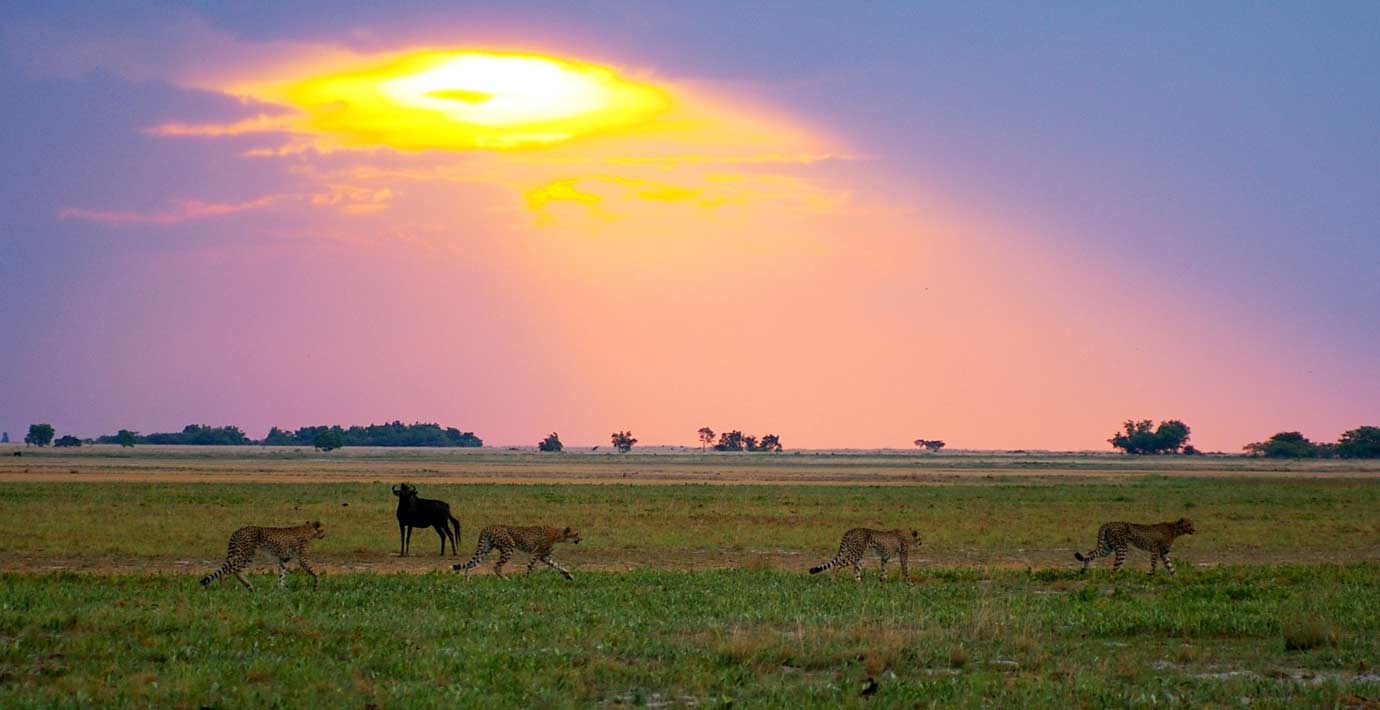 For most travellers, it’s recommended to book an all-inclusive stay with a lodge or tented camp, either within one of the parks or along the Zambezi River. Allow them to handle your transfers, which will typically be from Livingstone. Not all lodges operate during the rainy season, but those that do usually offer fly-in options. Reduced prices are sometimes available to encourage bookings and it can be an excellent time to visit, especially for peace and quiet, and the abundant birdlife. Note that fishing is banned on the Zambezi River from December to the end of February.

December is the start of Zambia’s rainy season – generally cooler than the previous few months, but nevertheless still hot and humid. Expect daytime averages of…

Many safari operators include emergency medical insurance in their rates, but this may only cover the immediate situation and exclude further treatment and/or…

Zambia is perhaps Southern Africa’s best kept secret, although in recent years it’s a secret that’s increasingly being told. For a long time, Botswana and South…

The most common vaccinations for Zambia are against measles, mumps and rubella (MMR), tetanus, diphtheria, polio, typhoid and hepatitis A. Check the latest regarding the…