One of Zambia’s most remote national parks, Liuwa Plain lies west of the upper Zambezi River, close to the border with Angola. It’s made up of vast grasslands with a smattering of pans, dotted here and there with palms and clumps of Kalahari woodland. As with much of northern Zambia, large areas of the park are totally flooded during the rainy season (December to April), and even in the drier winter months it’s difficult to reach and explore. Those who can find a way there will often feel like they have the entire park to themselves. And with its abundant wildlife, panoramic views and genuinely low visitor numbers, Liuwa Plain exudes tranquillity and a sense of total, magical isolation. 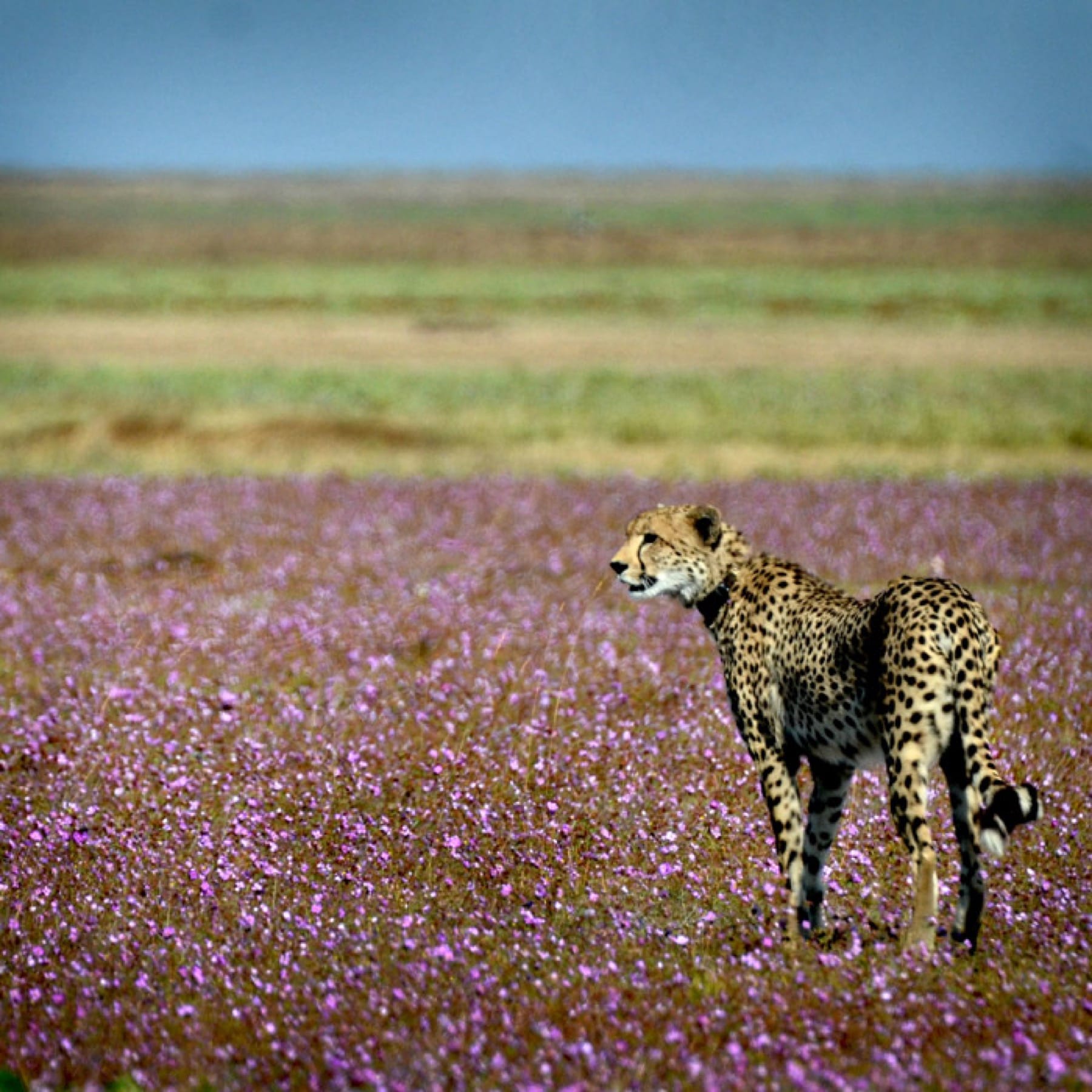 Liuwa Plain’s biggest single attraction is its annual blue wildebeest migration. Comprising an estimated 40000 animals or more, it’s the second-largest of its kind in the world. It takes place around November each year as rising water levels force the herds southeast in search of fresh grazing. Liuwa Plain’s birdlife is another major draw, with some of its pans holding water year-round. They attract a surprisingly large variety of species, including marabou and saddle-billed storks, spoonbills, and herons, plus a noteworthy bird rarely found in groups elsewhere – the Slaty egret. Another notable highlight is the hyena population. Estimated at around 600, they take the top spot as Liuwa’s apex predator. 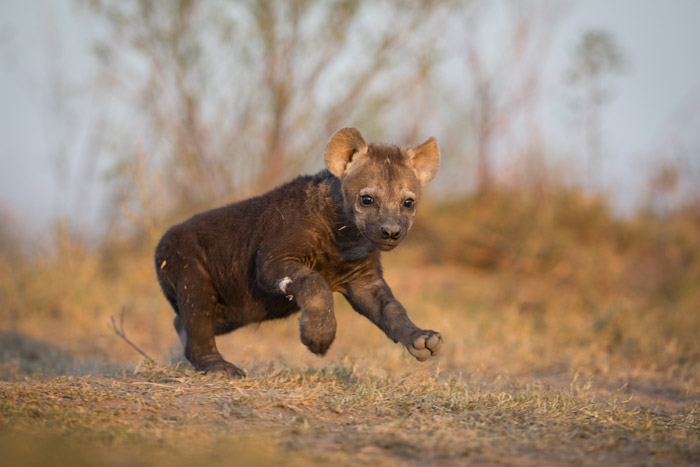 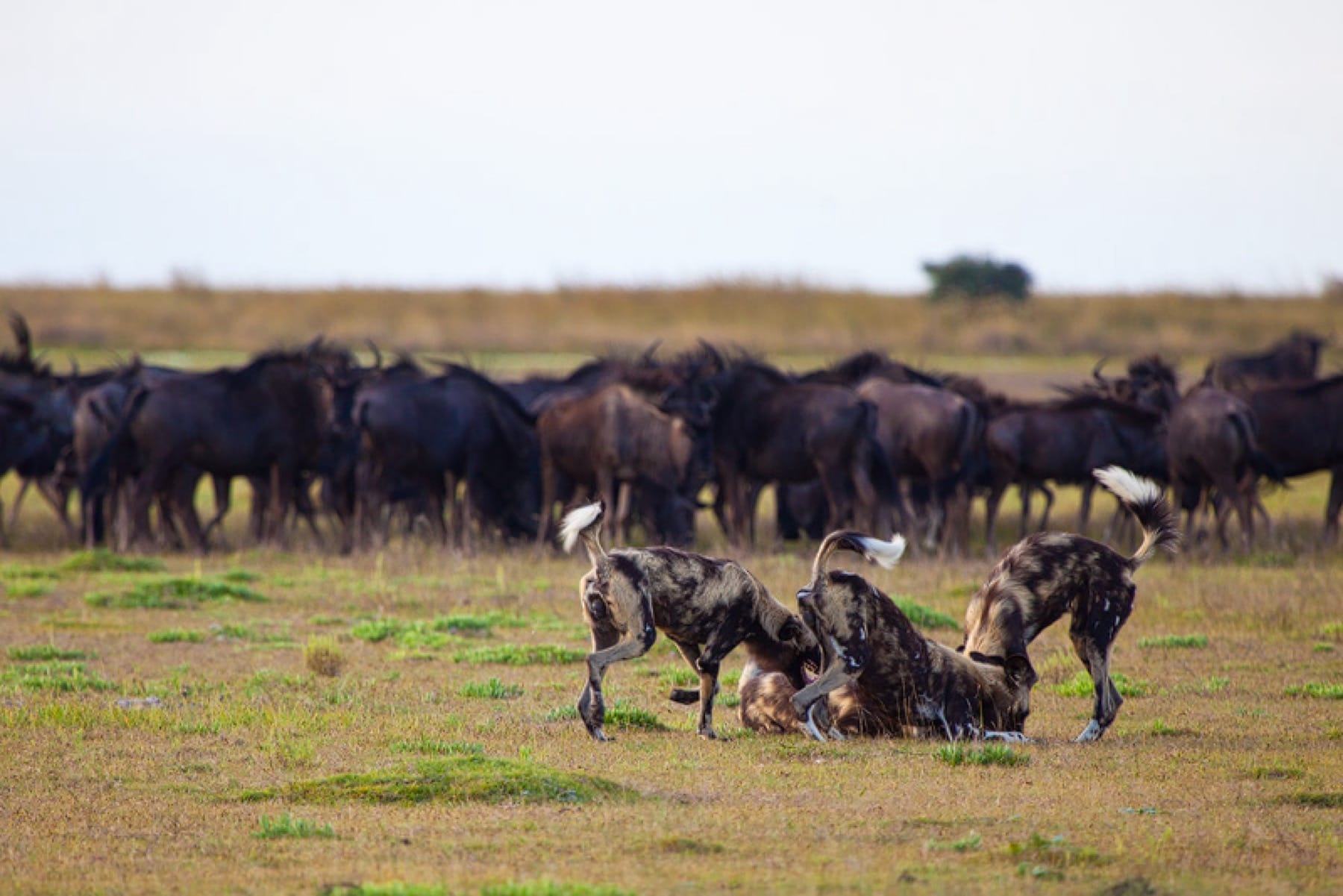 The best time to visit Liuwa Plain National Park is in November when the wildebeest migration starts to gather steam. It’s also the last chance to catch the best game viewing before the ensuing rains render the network of dirt tracks impassable. The park is closed to self-drive travellers between December and May, with wet-season access by fly-in safari only. Accommodation is limited to one very luxurious lodge, which operates for most of the year, and a handful of basic seasonal campsites dotted along the wildebeest migration route. Permits (and a map of the park’s 4x4 network) are available from the town of Kalabo, south of the park.

The cultures of Zambia

The Lozi people in a brilliant Kuomboka Ceremony Zambia contains a rich mix of cultures with nuances and social norms that differ between regions. Practically…

Why go to Zambia

Although not entirely unique to Zambia, the country stands apart from others in the region in that the majority of its lodges and bush camps are owner-run. This tends to…

Technically Zambia has all the Big Five, but rhino are extremely rare and confined to the Mosi-oa-Tunya (Victoria Falls) and North Luangwa National Parks. Elephant,…

Zambia is perhaps Southern Africa’s best kept secret, although in recent years it’s a secret that’s increasingly being told. For a long time, Botswana and South…

November is the spring ‘shoulder’ season in Zambia when many lodges offer reduced rates or close completely, mostly on account of the unpredictable weather. Nobody…