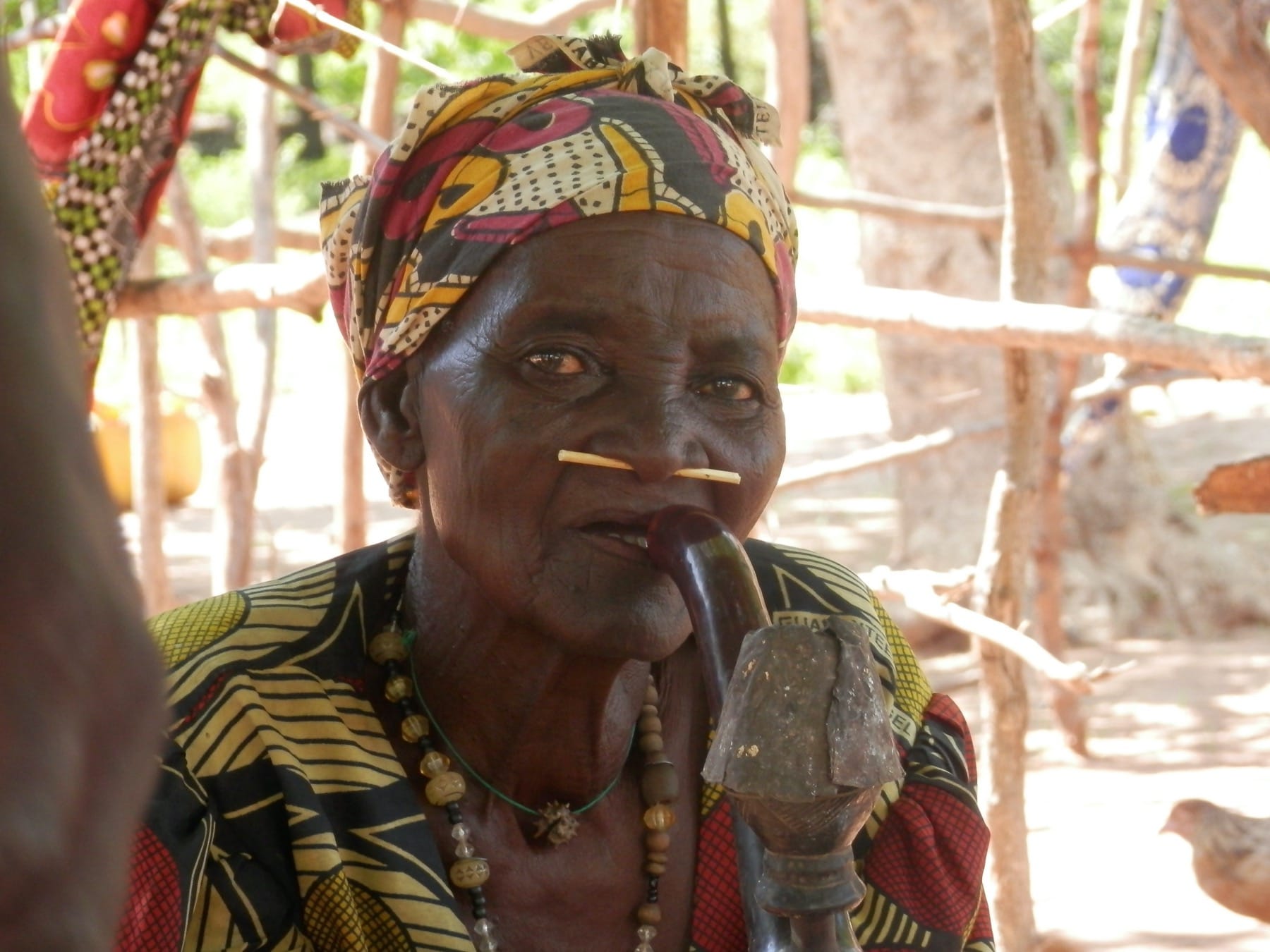 Multiple ethnicity in Zambia mean a plethora of languages and dialects

Zambia’s official language is English, but there are more than 70 different languages and dialects spoken throughout the country. Almost everyone will speak or understand some English and most Zambians living in the urban centres speak it fluently.

Signs and official documentation are almost always in English and/or Bemba and Nyanja, the country’s two most widely spoken local languages. Bemba is spoken by more than two million Zambians and is used frequently in education and administration. Nyanja, a Bantu language spoken by approximately one million Zambians, is also prominent in major centres, especially Lusaka and Livingstone.

Nyanja is the official language of the police and also spoken in neighbouring Zimbabwe, Malawi and Mozambique. Tonga is spoken by about 11% of the population, and is commonly used in the media.

Zambia and Namibia are two of Southern Africa’s best safari destinations, but in many ways, they couldn’t be more different. Both have vast, isolated wilderness areas…

Arguably Africa’s most famous attraction, the 1.7km-wide Victoria Falls lives up to its hype, especially when viewed in full flow. At its peak between February and May,…