Kasanka National Park is Zambia’s only privately managed park, run by the Kasanka Trust charity in partnership with the local community. At slightly less than 400km2, it’s also one of Zambia’s smallest, lying just south of the Bangweulu Wetlands near the border with the Democratic Republic of the Congo. With its wonderful papyrus marshes, swamp forests and miombo woodland it’s one of Zambia’s most beautiful reserves and the many criss-crossing rivers and seasonal, swampy pools support an incredible number and variety of birds. Kasanka is a great place to see the rare sitatunga antelope, but is best known for its annual bat migration which takes place in late November and early December each year.

Kasanka has limited big game, but supports a number of interesting antelope species including the rare sitatunga, which is relatively common here. Crocodile and hippo are also plentiful, while buffalo, elephant and leopard are present, but rarely seen. The major wildlife attraction is the annual bat migration which begins in November each year. Up to 10 million bats, with wingspans over half a metre in diameter, cloud the skies in an incredible swarm – small predators and scavengers pouncing on any that fall. The park is also home to almost 500 species of birds, a quite astonishing number considering its small size. Fishing and canoe trips are available on the Luwombwa River, although river fishing is banned across Zambia from December to March. Many visitors combine Kasanka with a trip to the nearby Bangweulu Wetlands to see the shoebills and endemic black lechwe. 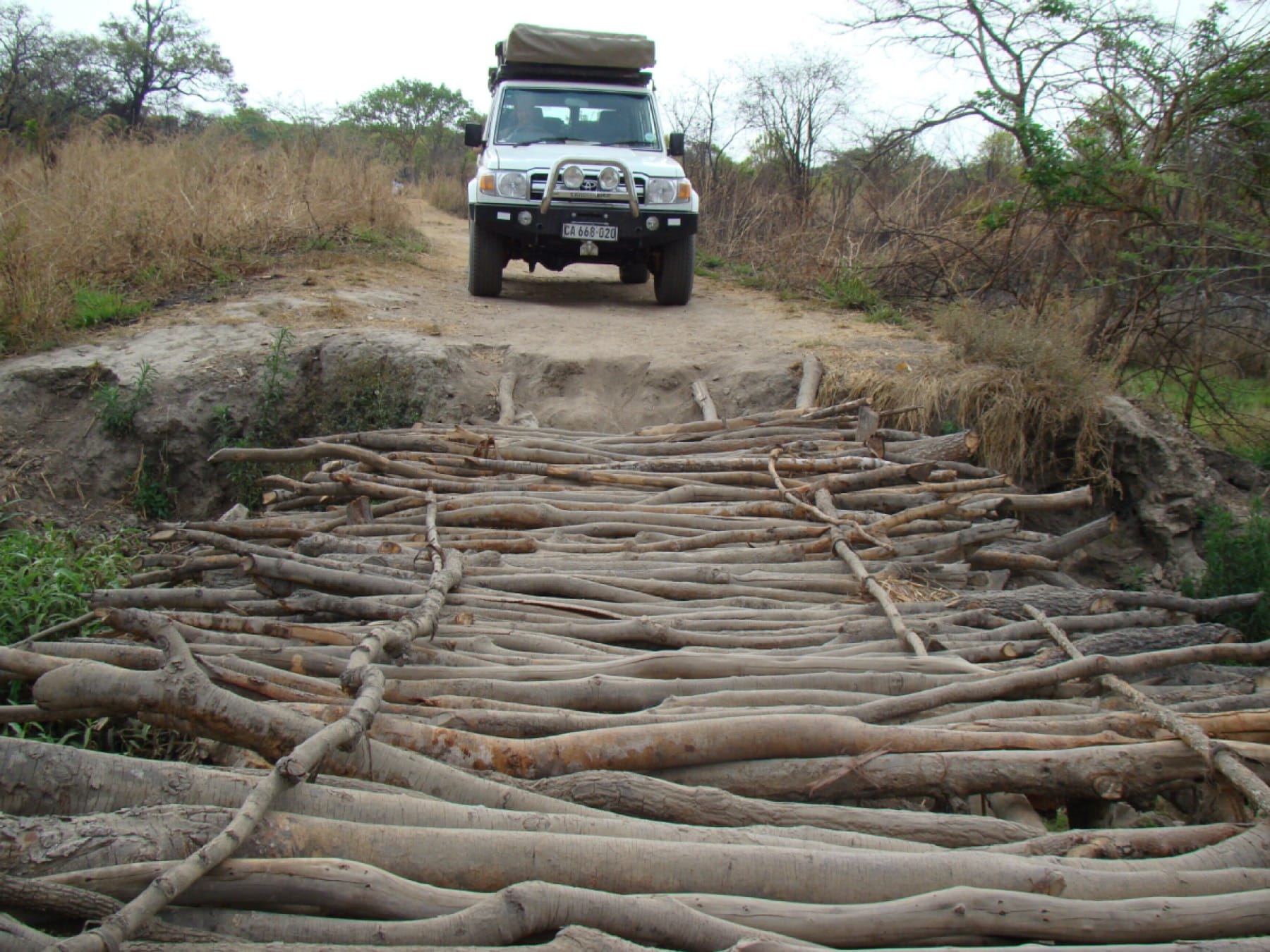 Kasanka is great for experienced self-drivers with fully-equipped 4x4s. Access is relatively straightforward along the tarred T2 from Lusaka, which is in good condition for most of the way. Within the park there are well-managed campsites with toilets and shade, and the roads are easily manageable during the dry season (although not at all in the wet). Fly-in safaris are also available – there’s an airstrip near Wasa Lodge. Wasa Lodge is the park’s main camp and all visitors must report here on arrival. Guided, multi-day bat safaris can be booked through various operators and self-drivers can arrange local bird and fishing guides at Wasa Lodge. It’s best to book these in advance to ensure availability, especially during the bat migration season.

Just about every kind of holiday in Zambia is intrinsically relaxing – there’s something especially rejuvenating about spending time in such wild, pristine wilderness.…

Zambia’s public healthcare system is very basic by first-world standards and suffers from inadequate funding and a lack of infrastructure and facilities, especially in…

Shopping and markets in Zambia

Arts and craft market in Zambia In Lusaka and Livingstone, you’ll find almost everything that’s available in western shopping centres, save perhaps for bespoke…

Zambia’s southernmost region is also its most popular, dominated by the mighty Zambezi River, which flows east from the town of Sesheke all the way to Mozambique. The…

February in Zambia is much the same as January, with short, fierce afternoon thunderstorms, swollen rivers and washed-out roads. It can be a difficult time to visit in…

December is the start of Zambia’s rainy season – generally cooler than the previous few months, but nevertheless still hot and humid. Expect daytime averages of…