Are you planning an East African safari to Tanzania or Kenya where your time will be spent in nature, game viewing some of the best wildlife Africa has to offer, enjoying the radiant sunshine and building everlasting relationships with your fellow African travellers? 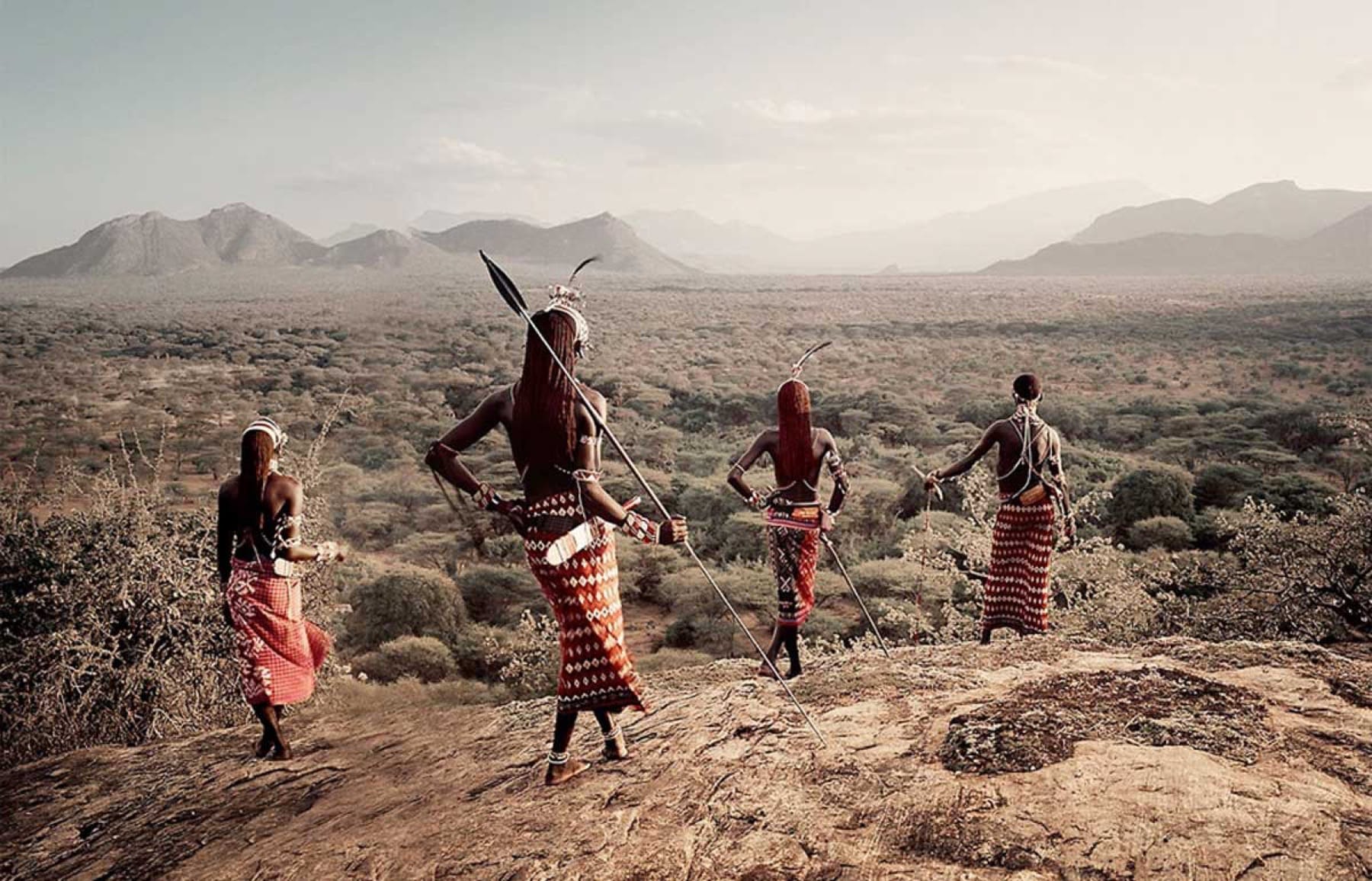 I am often asked to compare Kenya vs Tanzania safaris and tours, to see which would offer the best African experience. This is a great but difficult question as both Kenya and Tanzania are captivating African safari destinations with an abundance of wildlife, where you can have a Big Five Safari Experience.

Below you can find some destination comparisons, which will help you to choose the best Tanzania or Kenya safari option for you.

Both countries are in East Africa and have coastlines along the warm Indian Ocean. This being said, it is always a good idea to end your safari with a couple of days relaxing and enjoying one of the Zanzibar beach resorts along its pristine coastline.

When finding the best safari in Tanzania or Kenya both Tanzania and Kenya are known for their expansive savannah and golden grasslands. The wide-open bushveld terrain offers plentiful grazing and, where there are grazers, predators such as lions and leopards are to be found.

In a nutshell, Kenya is smaller and better equipped with more airports, lodges, and transport options. Tanzania has more land and more national parks and some jaw-dropping destinations such as Lake Manyara or Lake Victoria which should not be missed.

In general, your Tanzania safari will be more expensive than your Kenya safari when comparing a Kenya Safari vs a Tanzania Safari.

So Kenya is the better-known safari destination, but consequently, most of its prime national parks and game reserves are considerably busier than across the border in Tanzania. With a safari tourism model that tends to prioritise quantity over quality, Kenya has followed the route of low value and high impact tourism.

By contrast, Tanzania subscribes more to the model of high value and low impact tourism, which means you might have to pay somewhat more to gain access to explore many of its protected areas and prime attractions, but the upside is that very few of these areas will feel completely overrun by tourists.

In fact, many of Tanzania’s protected areas feel downright wild and remote. When comparing the best safari in Tanzania or Kenya, Tanzania would get our vote over Kenya if one is looking for a wild, relatively quieter safari experience, although both have their attractions in equal (but different) measures.

Tanzania experiences two rainy seasons and two dry seasons: the short dry season runs from late January to early March, and the long dry season from June to October. In…

Early May is usually still very wet but, as the month progresses, things start to dry out and road repairs get underway, making moving around the parks and country by…

At 14,763 square kilometres in size, Ngorongoro and Serengeti Safari is arguably one of the finest experiences in Africa and offers a wealth of wildlife viewing…

June is dry and busy. Peak season is underway and areas like the western Serengeti are extremely popular at this time of year with the wildebeest piling into the western…

Family travel, especially big or extended families travelling together – can prove a bit chaotic and more costly, but there is something so special about experiencing a…

Gay people travel to Tanzania and they are also booked in the same room, as well as a shared bed. Tour operators are quite aware and it is worth understanding that there…