Tanzanian cuisine is both unique and incredibly varied with a strong Indian influence permeating many of the dishes. Along the coast and throughout the Zanzibar archipelago spicy foods are common with coconut being a leading ingredient. Regions of Tanzania’s mainland also have their own unique local foods. Some typical mainland Tanzanian foods include: wali (rice), ugali (maize porridge), chapatti (a kind of tortilla), nyama choma (grilled meat), mshikaki (marinated beef), samaki (fish), pilau briyani and ndizi-nyama (plantains with meat). Vegetables commonly used in Tanzania include: bamia (okra), mchicha (a kind of spinach), njegere (green peas), maharage (beans), and kisamvu (cassava leaves). Tanzania produces at least 17 different types of bananas, which are used for soups, stews and chips. 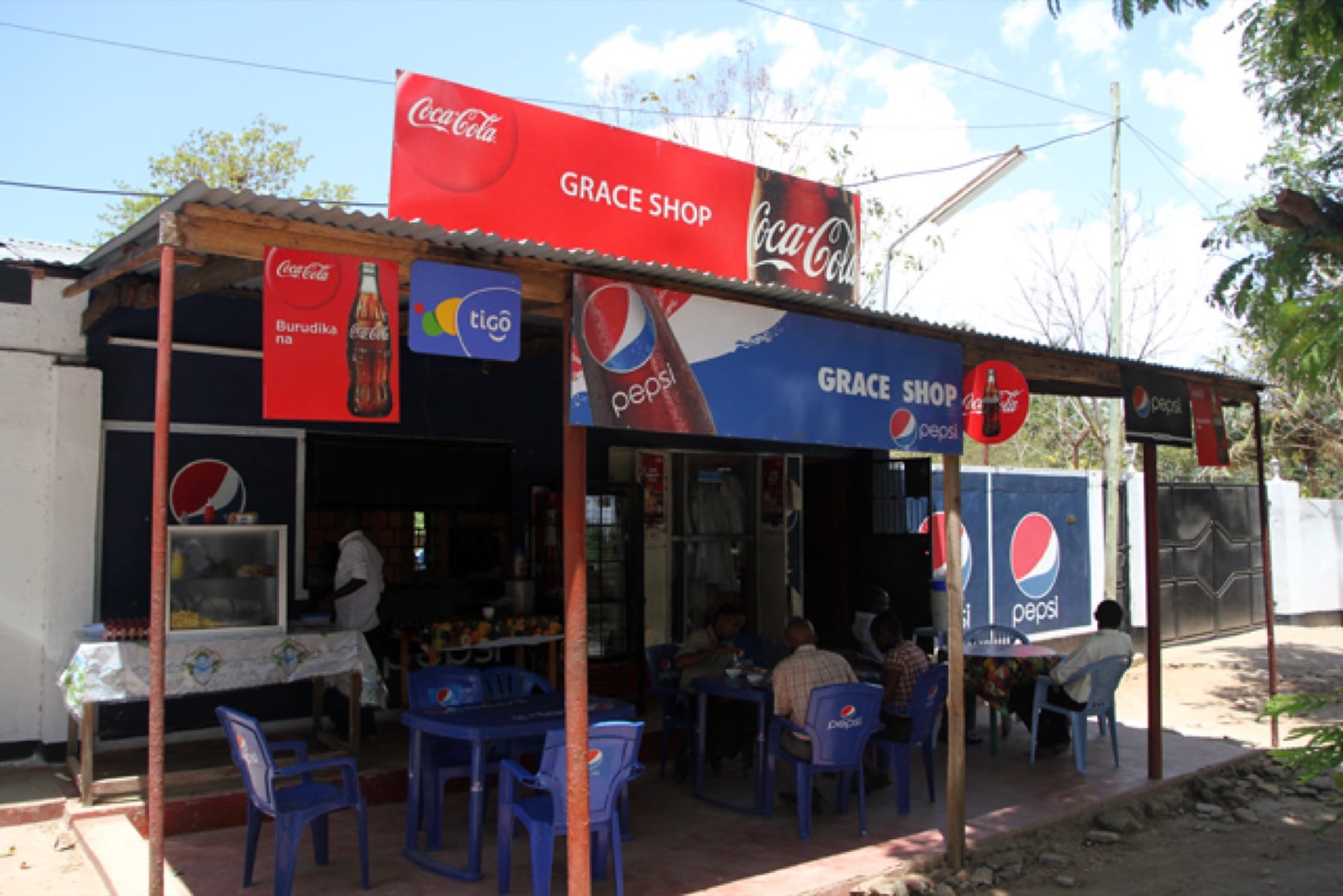 Tipping lodge staff and drivers/guides is customary for good service on a Tanzania safari, but check first to see whether a service charge has already been added to your bill. Tipping is always in addition to the price quoted by your tour operator or travel agent, and the gratuity amount varies according to the size of your group, the level of luxury of the safari, and your assessment of the quality of service rendered. In major Tanzania cities, a 10 percent tip is customary in restaurants and bars when a service charge has not been included.

Yellow Fever immunization is the only jab that is mandatory for entry into Tanzania, but you should also look at getting a tetanus booster and a typhoid vaccination,…

While Tanzania unquestionably has a far more extensive and diverse safari offering when comparing Tanzania Vs Rwanda, it does not have mountain gorillas! Rwanda with…

Tanzania Wildlife | All About Wild Tanzania

It is rare to encounter someone who has been on a safari in Tanzania but has not visited the northern region. Wildlife in Tanzania is dominated by the annual Tanzania…

December falls in the midst of the short rains so except some rain and wet weather. Tourist numbers are low for the first half of the month, but for two weeks over…