The wild expanses of Tanzania offers the ultimate paradise for birding enthusiasts. While there’s plenty of birdwatching opportunities in Tanzania, you will get a wonderful experience being guided by professionals. The huge list of bird species to be found here make bird watching safaris in Tanzania the most sought after activity among bird lovers. 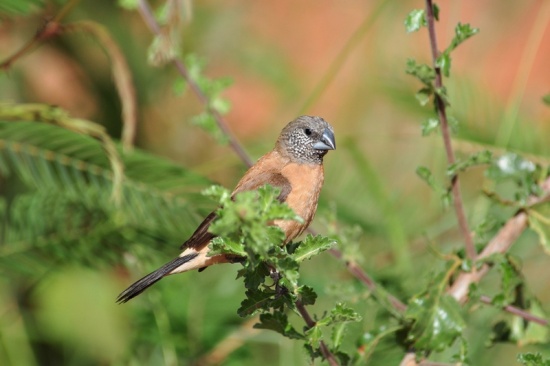 Tanzania is a well-known safari destination for its highest concentrations of game parks and nature reserves. The most visited national reserves that worth visiting for bird watching is the Serengeti National Reserve, Lake Manyara National Park, Ngorongoro Conservation Area and more.

Having said that, few compare to Tarangire National Park, especially during dry season because of the low density of tourists and higher visibility of spotting rare and common bird species. 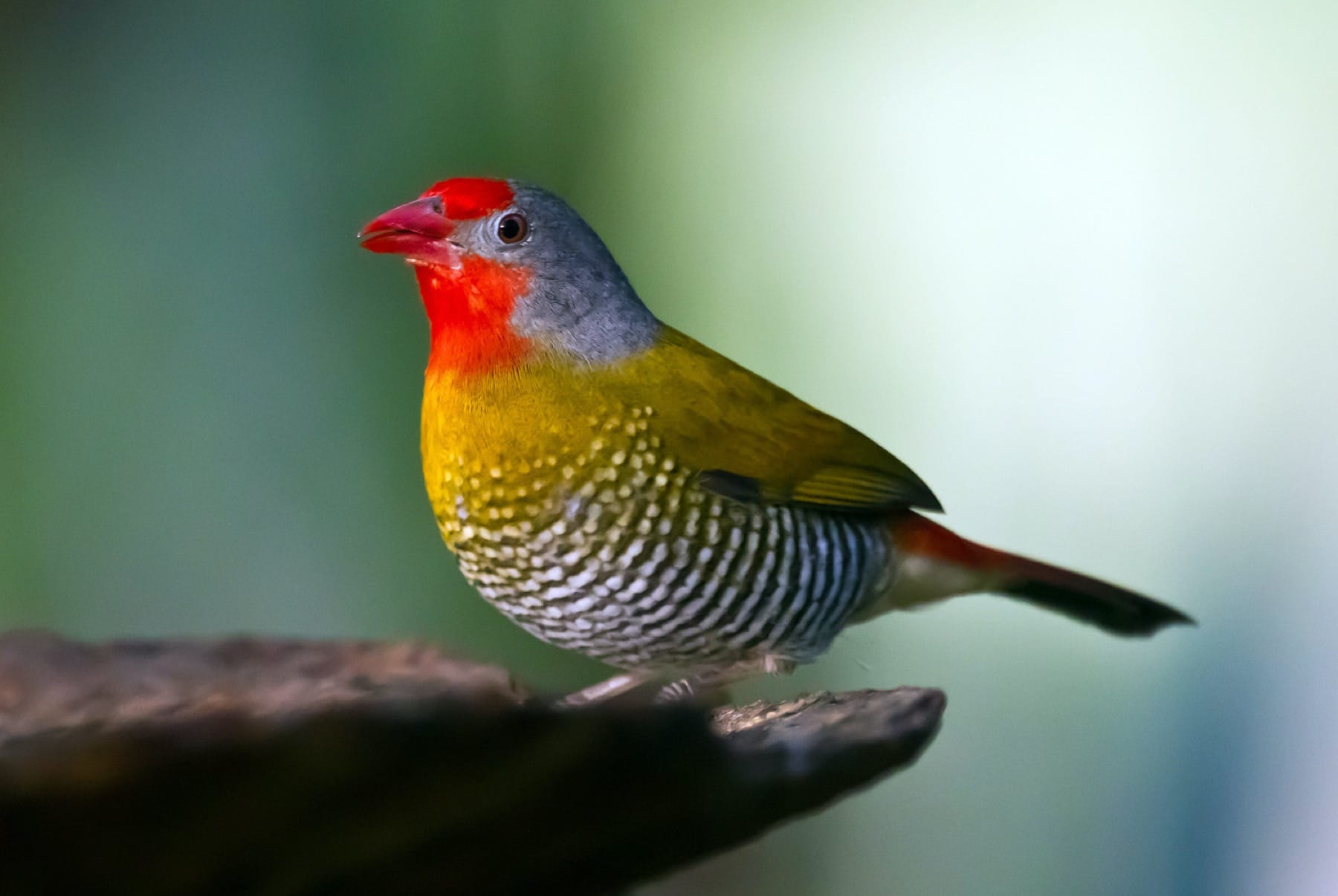 Tanzania is host to over 900 resident and 200 migrant bird species throughout national park and game reserves, whilst Tarangire National Park boasts 500 species. 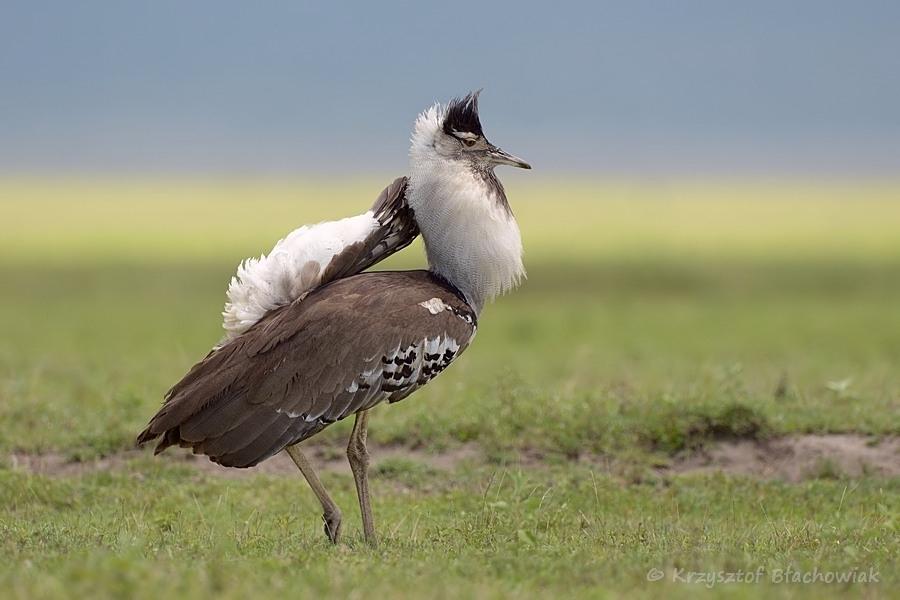 Some sightings to look out include (but are not limited to): 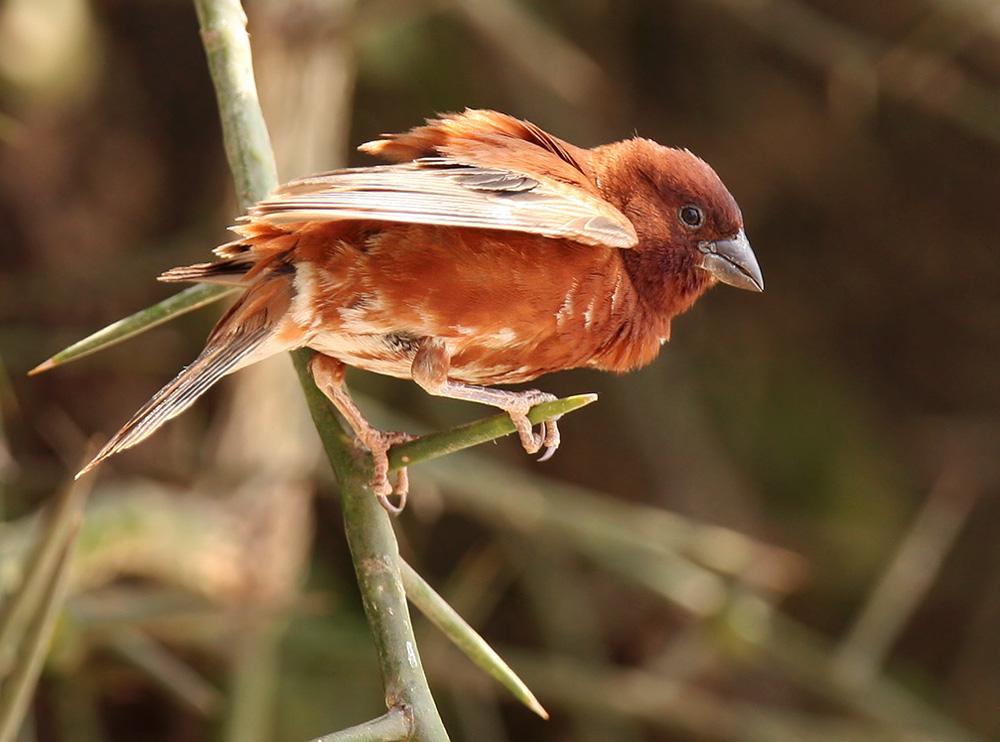 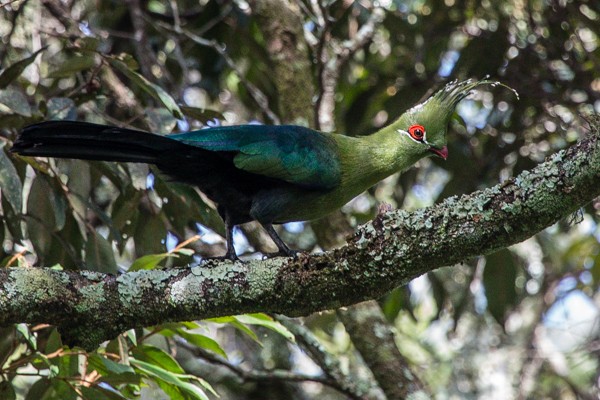 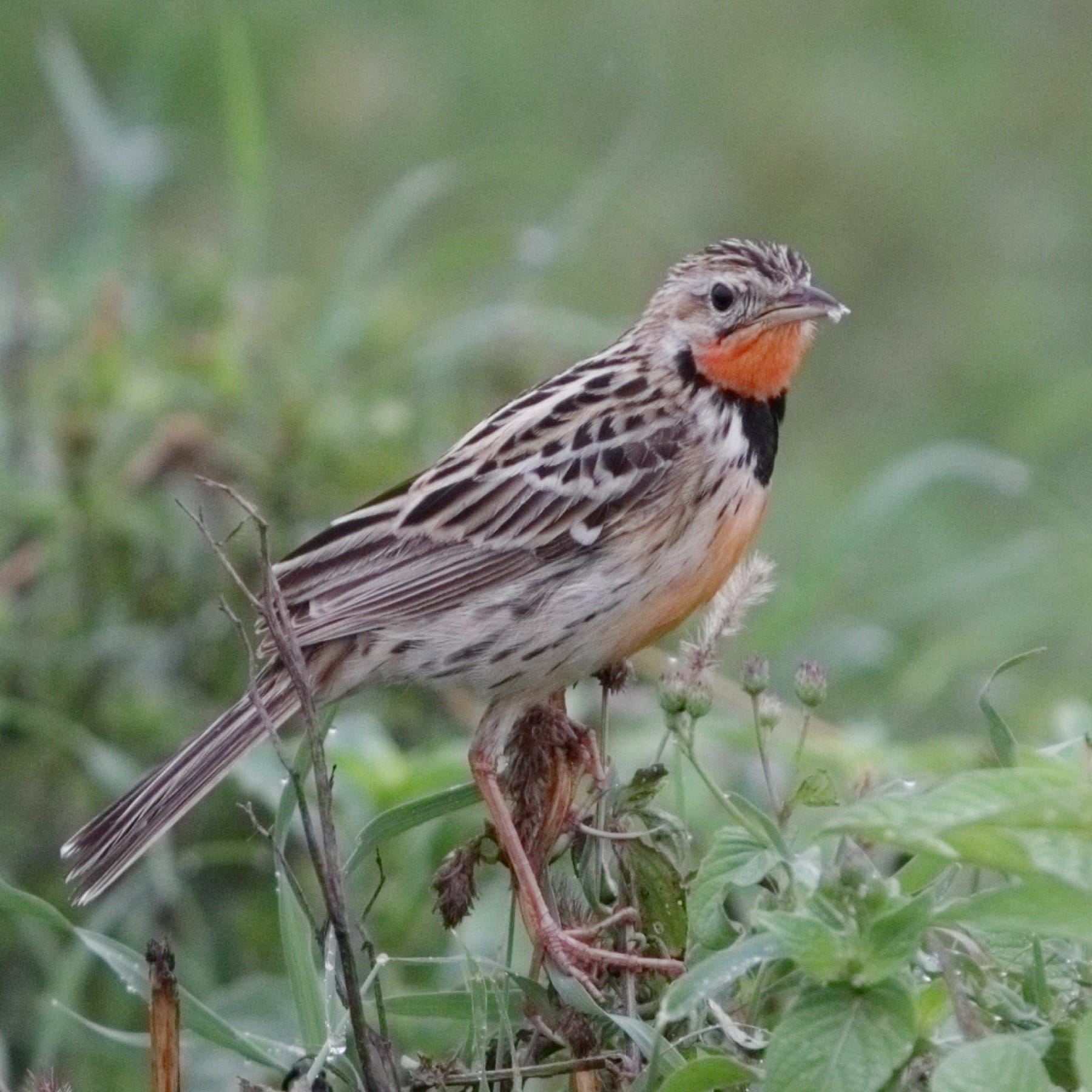