The southern safari circuit sprawls across southern Tanzania. From the gigantic Selous Game Reserve in the east to Mahale Mountains and Gombe Stream national parks on the shore of Lake Tanganyika in the west, this is wildest Africa and the domain of adventurers and explorers. Between Africa’s deepest lake and the Selous World Heritage Site lie the diminutive Mikumi and Udzungwa Mountains national parks, as well as the impressive Ruaha-Rungwa ecosystem and the beguiling Katavi-Rukwa landscape. For those intrepid travellers who opt for the road less travelled, the alluring southern safari circuit beckons with the promise of genuine wilderness and real adventure.

Bisected by the crocodile-infested Rufiji River and home to the world-renowned Stiegler’s Gorge, the 50,000 square kilometre Selous Game Reserve remains an iconic safari destination and long-standing safari highlight of southern Tanzania despite its on-going poaching and hydro-development challenges. Although poaching has ravaged the enormous elephant herds of years gone by, the Selous still supports around 16,000 of these grey giants as well as a thriving population of wild dogs. 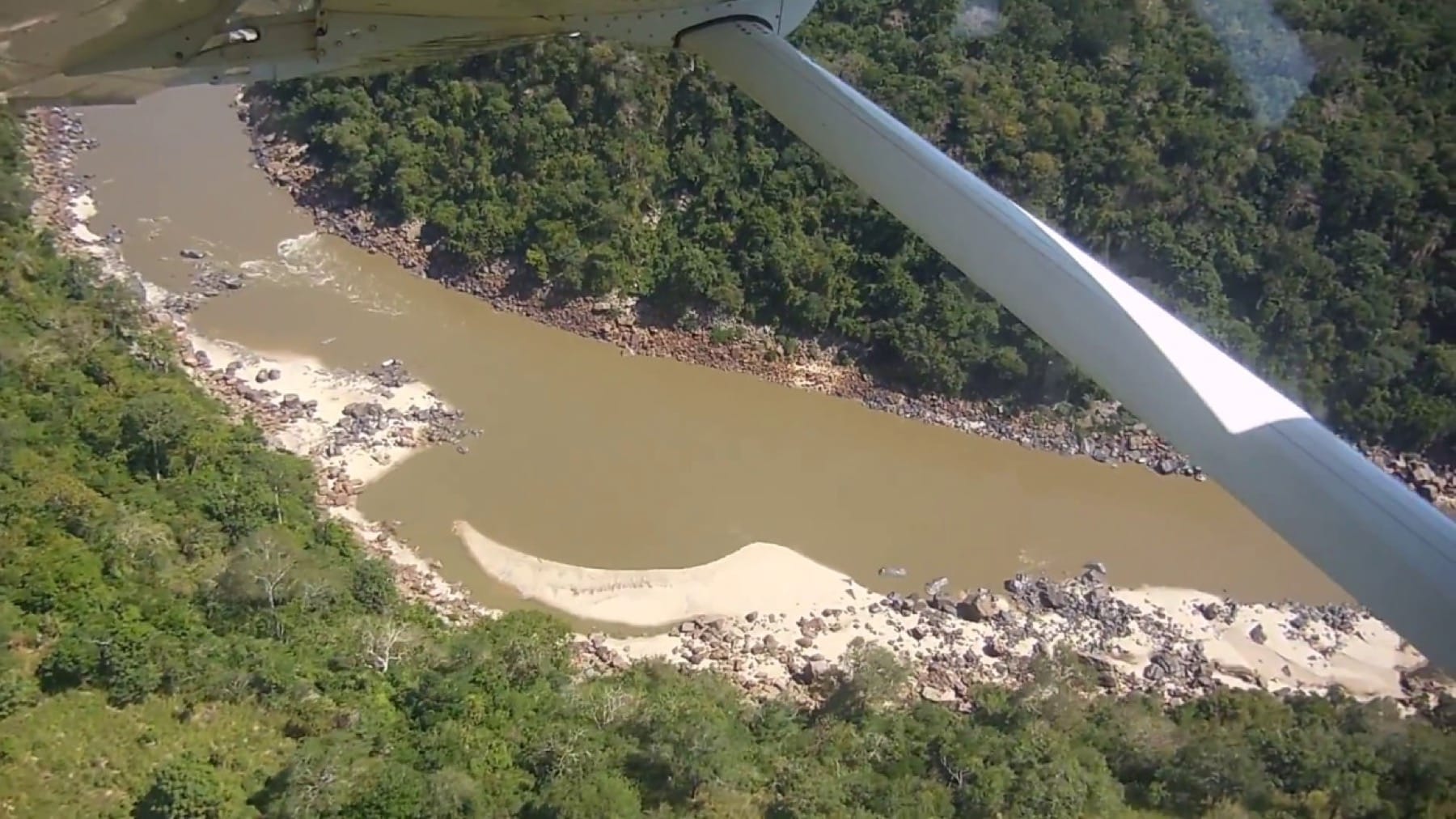 One of the largest national parks in East Africa, the 20,226 square kilometre Ruaha National Park is almost unknown outside of Tanzania, yet with an estimated 10 percent of the surviving wild lion population in Africa, it is definitely a highlight on any trip to explore the wild south of the country. Beautiful landscapes peppered with giant baobabs, elephants, abundant plains game and one of the only places you will see greater kudu in Tanzania are further good reasons to make sure Ruaha is on the itinerary of every intrepid safari connoisseur. It is best explored during the long dry season from June to October when the animals congregate near the perennial Great Ruaha River, which – along with the Mwagusi, Jongomero and Mzombe rivers – provide the lifeblood of the park. The banks of the Ruaha are a permanent hunting ground for lion, leopard, cheetah, hyena and even the endangered African wild dog, which prey on the impala, gazelle and waterbuck that come to drink at the river. Whether exploring this large tract of African wilderness by vehicle or foot, Ruaha is a special place to visit.

Wild and remote Katavi National Park is one of the country’s most unspoiled and untouched bush settings with amazing landscapes and rich wildlife. The 4,471 square kilometre park is difficult to access and consequently can be relatively costly to visit. As a result, few people make the effort to come here. While the Serengeti might see 125,000 visitors in a year, the remote Katavi sees no more than a few hundred brave adventurers by comparison. This is wild Africa at its very best and, provided you have the time and budget, it’s a park that’s absolutely worth exploring. With only a couple of small, rustic safari camps, you often come across more prides of lion than fellow safari aficionados on a game drive in Tanzania’s third largest national park. Surrounded by woodlands, two gigantic sprawling grassy plains – Chada and Katasunga – dominate the park and provide a dramatic setting for watching lion-buffalo interactions. During the dry season, the Katuma and Kapapa rivers are the only permanent water in the area and act as a magnet for thirsty wildlife. Hundreds of hippos congregate in the shrinking waterholes and enormous crocodiles sit out the heat inside mud-holes excavated into the riverbanks.

Nestled on the Lake Tanganyika shoreline with its forested mountains rising up from the lakeshore, mesmerising Mahale Mountains National Park boasts stunning scenery and close-encounters with habituated chimpanzees. The mist-covered peak of Mount Nkungwe stands sentinel in the background and the crystal-clear waters of Lake Tanganyika lap against white-sand beaches. Without road access, many safari stalwarts regard Mahale as Tanzania’s most remote park, but also one of its most enthralling. The star attractions are the 1,700 chimpanzees that reside within the 1,613 square kilometre protected area, but the holy grail for most visitors is the 60-strong Mimikere or ‘M’ group, which has been studied by researchers for more than four decades. While the M group of chimps are well habituated, finding our closest relatives can be a challenge. Be prepared for some sweaty, steep climbing through dense vegetation, but the trials and tribulations are well worth the end result.

The southern safari circuit is definitely best attempted during the dry season. Infrastructure is far more limited and basic than you’ll encounter up north. There are also considerably fewer safari camps and accommodation options than the more popular northern circuit, but this is precisely the reason for the southern park’s off-the-beaten-track appeal. It’s also worth noting that there are no roads into Mahale Mountains National Park with visitors having a choice between travelling in by air or by boat.

While most visits to Tanzania’s southern safari circuit are trouble-free, travel advisories are increasingly citing a rise in armed crime. That said, you stand considerably more chance of being injured in a road accident, or getting ill with malaria, or even perishing from a capsized ferry on Lake Tanganyika, so take some sensible safety precautions and you should be fine.

Tanzania must be one of the most photographer-friendly destinations on the planet. From snow-capped mountain peaks to ‘Big Five’ safaris and dreamy tropical islands,…

In the unfortunate event you find yourself in need of urgent medical care, Arusha Medevac is the only air ambulance service based in Tanzania, providing reliable and…

The lodges in Tanzania, even the most opulent and luxurious, are fairly low key when it comes to rules and regulations, but it is definitely worth remembering the…

As long as you practice basic safety awareness and avoid lonely stretches of deserted beach, especially at night, Zanzibar and the other Indian Ocean islands of Pemba and…

While travel in Africa inevitably involves a small element of health risk, and there is always an outside chance that you might contract malaria, tick bite fever,…