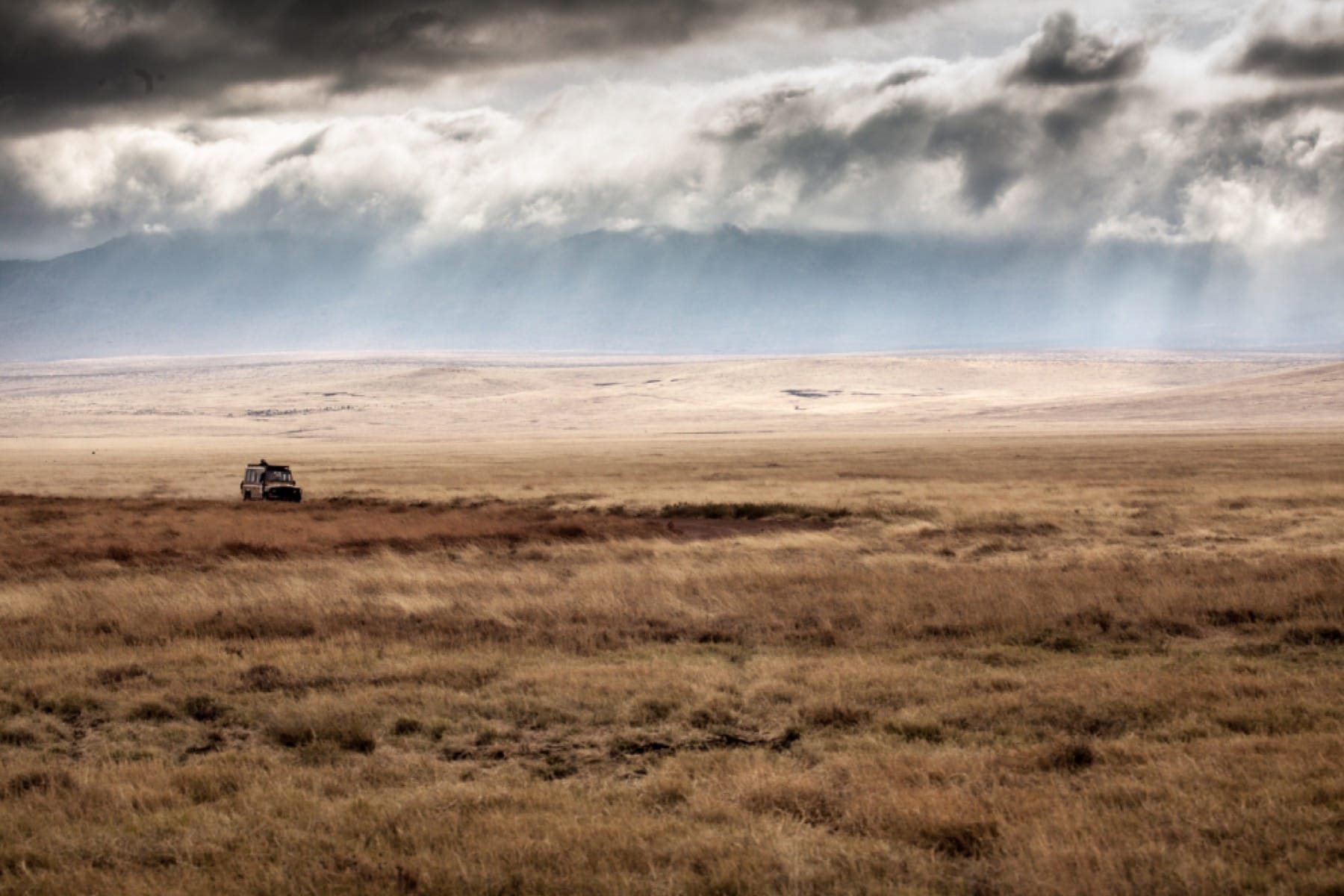 People visit the Ngorongoro Conservation Area is to see the eponymous crater. Ngorongoro is the world’s largest intact and unflooded caldera, the relict of a massive volcano formed by the same tectonic activity associated with the creation of the Great Rift Valley. In its prime, Ngorongoro would have towered as high as Kilimanjaro does today, but it collapsed in on itself around one- to two-million years ago, leaving behind a gaping caldera that extends across some 260 square kilometres and is hemmed in by steep but lushly vegetated walls that rise up to 600m above the floor to a maximum altitude of 2,388m. The views over the crater from the various viewpoints and lodges that line the forested rim are truly immense. But the crater also doubles as one of Africa’s most iconic and photogenic Big Five safari destinations, providing sanctuary to elephant, lion, leopard, black rhino and buffalo along with a host of other safari favourites: large herds of wildebeest and zebra, significant numbers of cheetah and spotted hyena, yawning pods of hippos, and a wide variety of antelope. 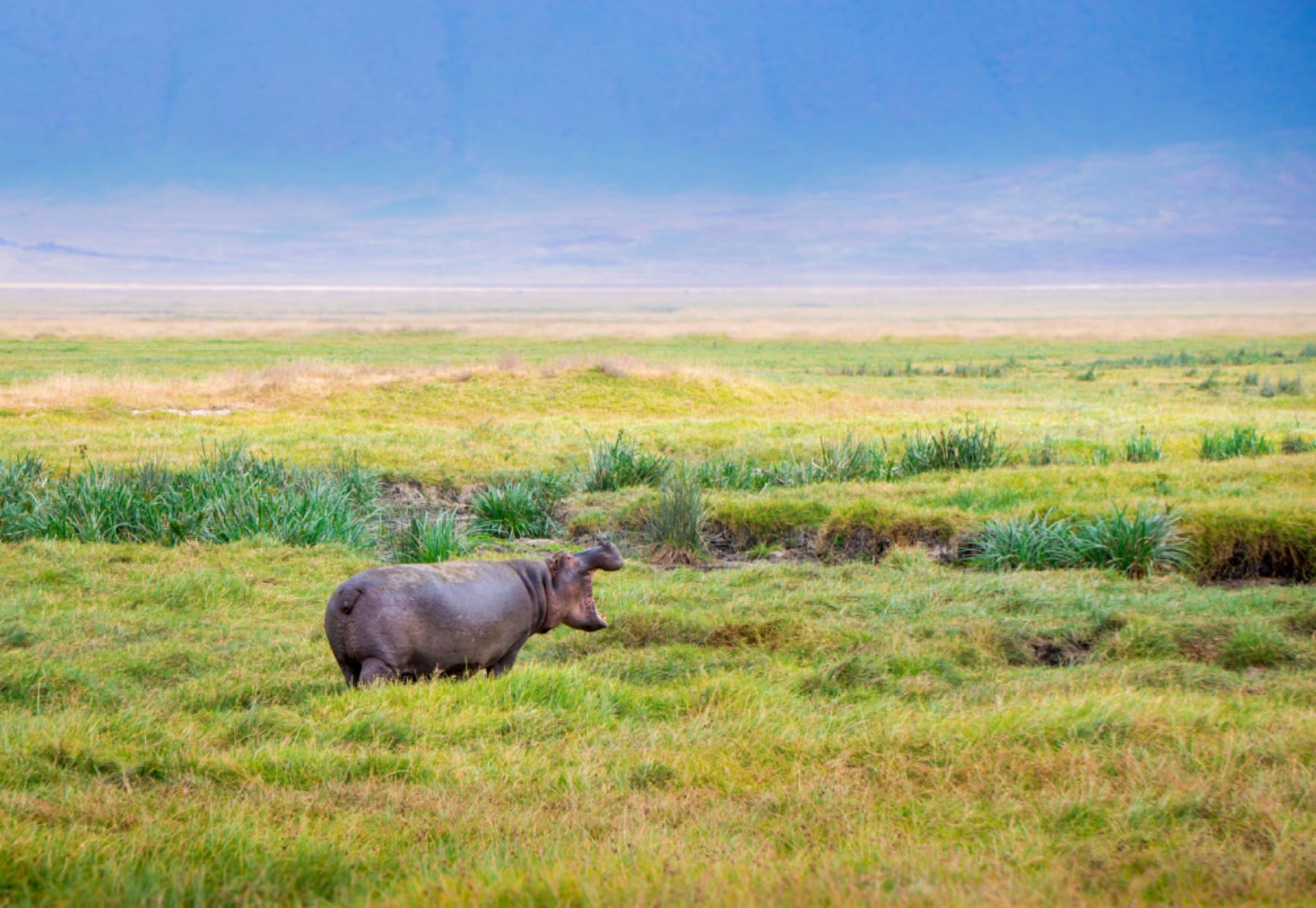 Casual visitors are almost certain to encounter three of the so-called Big Five on any given game drive in the crater. Large herds of buffalo are common and might well be seen from the rim, marching ant-like along the crater floor even before you make the descent. The fever trees of Lerai Forest and the nearby Gorigor Swamp are the favoured haunt of the crater’s legendary population of veteran elephant bulls and their outsized tusks. An ample supply of prey means that the crater floor supports one of Africa’s densest concentrations of lions, with up to 100 very relaxed individuals scattered across various prides in suitable conditions. Black rhinos are a less certain attraction, but Ngorongoro is still one of the best places in East Africa to look for these endangered creatures. An altogether more elusive member of the Big Five is the leopard, which is resident on the crater floor as well as on the forested rim, but seldom seen due to its furtive nocturnal habits.

Big Game is the main attraction of the crater, but it also hosts an impressive bird life, most memorably the flamingo flocks that provide a pink tint to the fringes of saline Lake Magadi. Other Ngorongoro ‘specials’ include the handsome auger buzzard, the hulking Kori bustard, seasonal concentrations of grey crowned crane and various migrant storks, and the gorgeous rosy-throated longclaw and locally endemic rufous-tailed weaver. By contrast the crater rim is known as a good place to seek out such colourful highland forest birds as bar-tailed trogon, cinnamon-chested bee-eater and golden-winged sunbird.