The world’s tallest individual mountain and literal highpoint of the African continent, 5,895m-high Mount Kilimanjaro straddles the border of Kenya and Tanzania. For those who just want to admire the view of its snow-capped summit, this can be done from either country, with Kenya’s Amboseli National Park being perhaps the most popular option thanks to its prolific plains wildlife. For hikers and climbers, however, the goal is invariably Tanzania, where the upper slopes of Kilimanjaro lie within a 756km² Kilimanjaro National Park gazetted in 1977 to protect all land above the 2,700m contour.

A relative infant in geological terms, Kilimanjaro comprises three distinct volcanic cones whose formation is linked to the same tectonic process responsible for the creation of the more westerly Great Rift Valley. The oldest cone Shira formed some 2.5 million years ago, but the taller peaks of Mawenzi and Kibo both came into being less than one million years ago. Mawenzi, like Shira, is now listed as extinct. By contrast, Kibo - which incorporates the 5,895m Uhuru Peak - is regarded to be dormant, though it probably hasn’t experienced serious volcanic activity in the last 100,000 years, despite the presence of several fumaroles in the crater. In addition, at least 250 parasitic cones can be found on the mountain’s flanks, the most famous being the one that hosts the gorgeous Chala Crater Lake on the eastern footslopes. 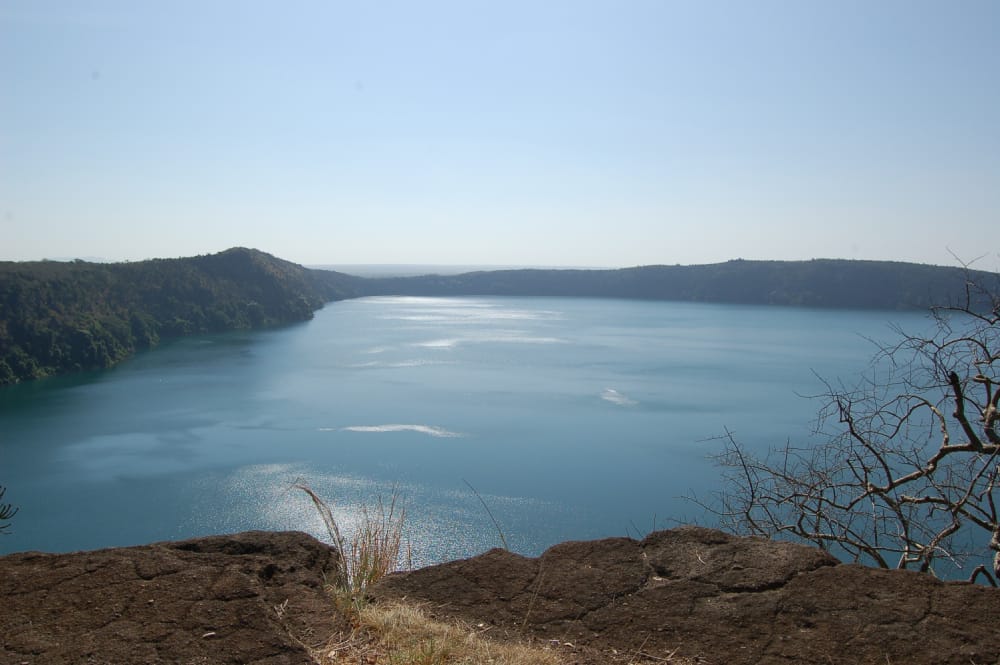 The fertile, well-watered lower slopes of Kilimanjaro are home to the Chagga, an agriculturist people whose ancestors arrived in the region mediaeval times.The Maasai of the surrounding plains knew Kilimanjaro as Ol Doinyo Naibor (White Mountain), and believed it to be protected by evil spirits that froze anybody who tried to ascend it. Despite several ambiguous allusion to a Kilimanjaro-like mountain in ancient texts, from Ptolemy’s Geography to a 12th-century account of a Chinese trader, Kilimanjaro remained unknown to the outside world until the mid-19th century. The first European to see Kilimanjaro was the German missionary Johan Rebmann, who published a description of it in 1849, only to be derided by European experts sceptical about the presence of snow so close to the Equator. Its existence was confirmed independently by the geologist Baron von der Decken in 1861. 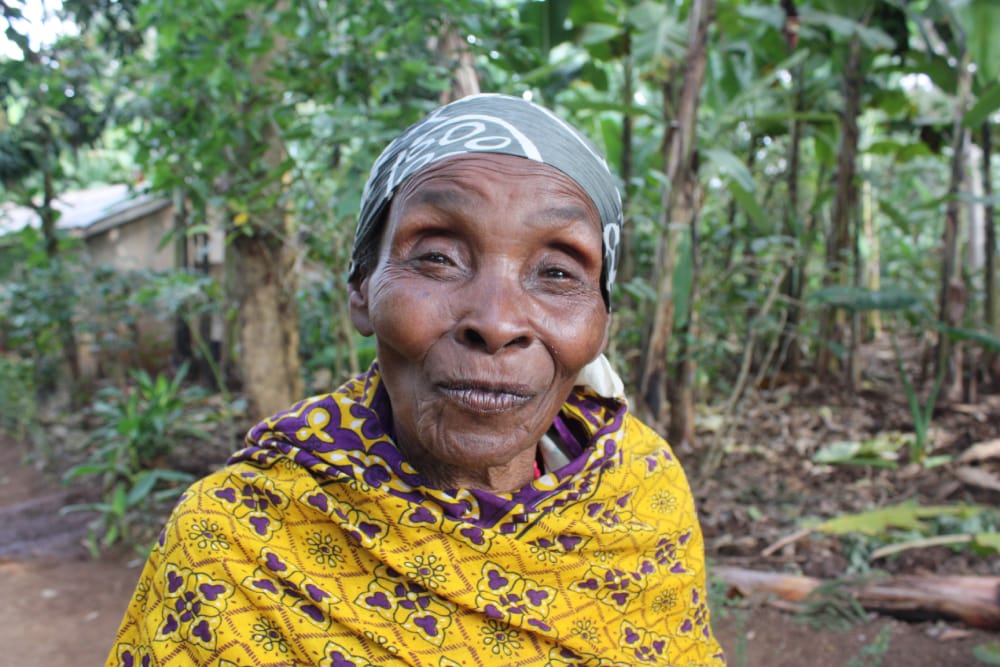 Oral tradition suggests that no local had successfully climbed Kilimanjaro – or at least returned to tell the tale – before Hans Meyer and Ludwig Purtscheller first summited in 1889. Indeed, one theory has it that the mountain’s name derives from a Chagga phrase meaning ‘Impossible Journey’, the response made by a bemused local farmer to Rebmann’s query about walking to the peak. More likely perhaps the name Kilimanjaro was bequeathed on the mountain by Swahili-speaking traders from the coast - kilima is the Swahili word for hill, while ‘njaro’ might derive from the Chagga word for a trade caravan, or a Maasai word meaning water, or the name of a Swahili demon of cold.

The fauna and flora of Mount Kilimanjaro

Kilimanjaro is not primarily a wildlife destination, but the national park supports four different vegetation zones, each with its own distinct flora and fauna that are…

Early March, like February, is a great time to climb Kilimanjaro the weather is quite dry, relatively cool, and very quiet. Nocturnal temperatures drop below freezing at…

April is by far the wettest month on Kilimanjaro and should be avoided at all costs. If that isn’t possible, use the Rongai Route on the dryer northern slopes.…

Extreme weather conditions are a likelihood at all times of year, especially at higher altitudes, where subzero nocturnal temperatures are often exacerbated by wind. But…

Climbing Kilimanjaro as a couple

It would be something of a stretch to characterise a Kilimanjaro climb as a romantic holiday. It is a tough hike in challenging climatic conditions, and opportunities for…