No other country in Africa, and few anywhere else in the world, offer a diversity of attractions to rival South Africa.

South Africa is one of the continent’s finest Big Five destinations. The likes of the Kruger National Park and Hluhluwe-Imfolozi Game Reserve have all the amenities and attractions one would come to expect from world-class wildlife destinations. While adjoining private reserves such as Sabi Sand and Phinda rank among the world’s most luxurious venues for all-inclusive guided safaris. Importantly, when it comes to families with young children, South Africa is unique in that several of its most alluring Big Five reserves - for instance Madikwe, Pilanesberg and Addo Elephant National Park - lie within regions that are 100% free of malaria.

The lion is the king of the Big Five

South Africa is remarkable when it comes to the ‘smaller stuff’. Indeed, some ecologists regard it to be the world’s third most important country in terms of overall biodiversity, thanks to its unusually high level of endemism. The tiny Cape Floral Kingdom, centred on Cape Town, contains something like 5% of the world’s plant species, two-thirds of which occur nowhere else on the planet. 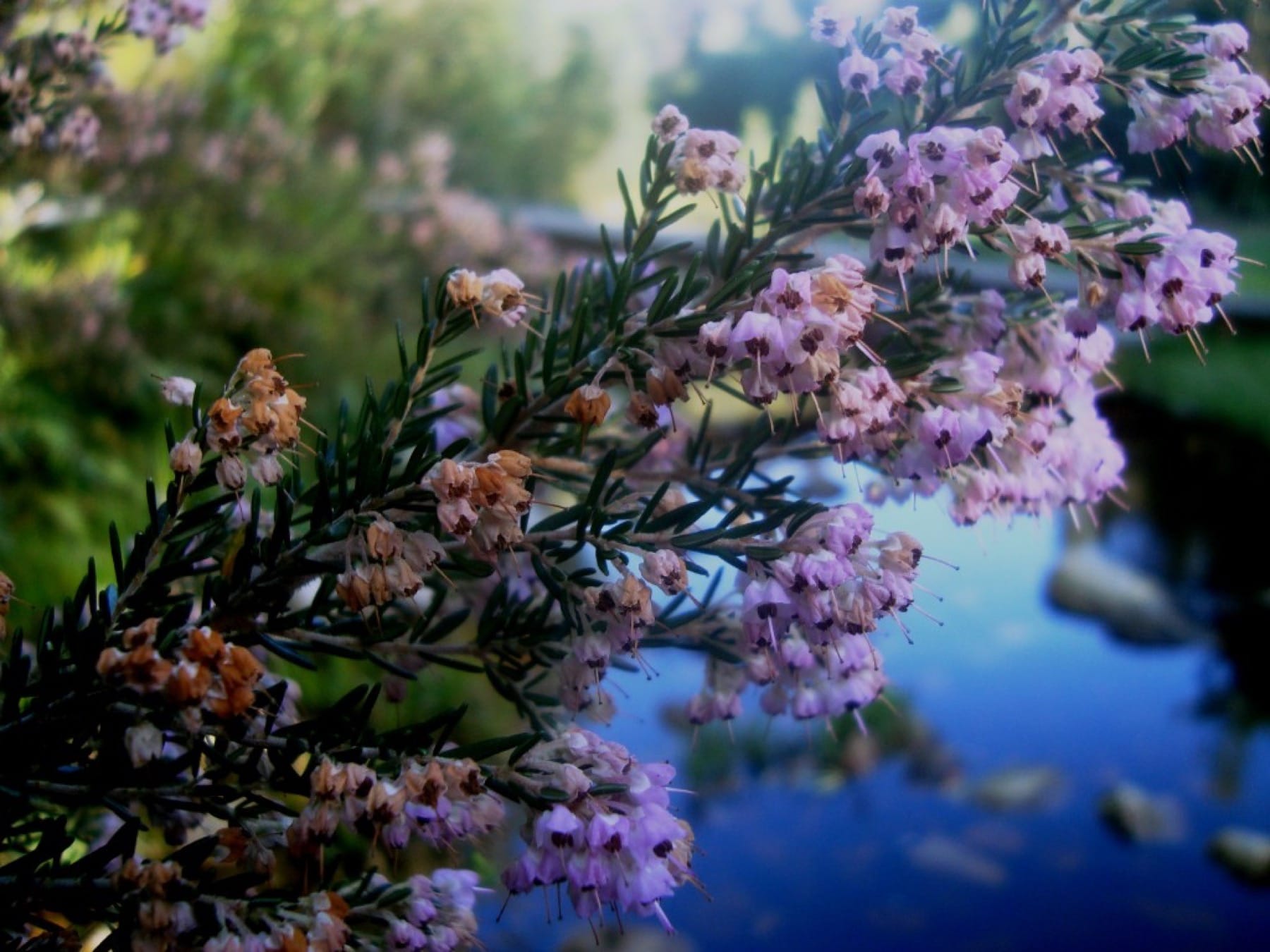 Fynbos is one of the most diverse species of flora on the planet | Credit: PhantomForest.com

Wildlife aside, South Africa’s 2,500km coast line is one of the most varied in the world. Split between the warm Indian Ocean and cooler Atlantic, it is studded with idyllic sun-kissed swimming beaches, but also embraces everything from the subtropical forested dunes and coral reefs of iSimangaliso Wetland Park to the craggy windswept cliffs of the Cape and Robberg Peninsulas.

Cape Point in the Cape Peninsula is the meeting point of the Atlantic and Indian oceans | Credit: SowetoTour.co.za

South Africa today displays a unique cultural blend of African, European and Asian influences. There’s the brash economic powerhouse of Johannesburg and its altogether more stately coastal counterpart Cape Town, as well as the curry houses of Indian-influenced Durban, and the French vinicultural tradition and Dutch-derived architecture that characterises the winelands around Stellenbosch. Elsewhere, traditional Zulu and Ndebele cultural villages pay homage to the country’s indigenous cultural diversity, as does the incomparable wealth of prehistoric rock art found in the uKhahlamba-Drakensberg.

A significant part of modern South Africa’s fascination is the immense progress it has made as a unified nation since the first democratic election was held there in 1994, a progression placed in sobering historical perspective by visit to Johannesburg’s Apartheid Museum or Cape Town’s District Six Museum. At the opposite end of the immediacy scale, the three-million-year-long hominid fossil record preserved in the ancient limestone caverns of Gauteng’s Cradle of Humankind has no peer elsewhere in the world.

All in all, South Africa is a country like no other.

The Drakensberg experiences snow during June Johannesburg and the highveld is cool but sunny by day, very cold at night, and dry. Cape Town and the Western Cape is warm…

Cape Town has some of the best beaches in the world South Africa is an ideal location for a beach and bush holiday. Time permitting, best perhaps to split the…

South Africa in May

May is a great time for safaris in the east of South Africa Johannesburg and the highveld is warm by day, cold at night, and dry. Cape Town and the Western Cape is warm…