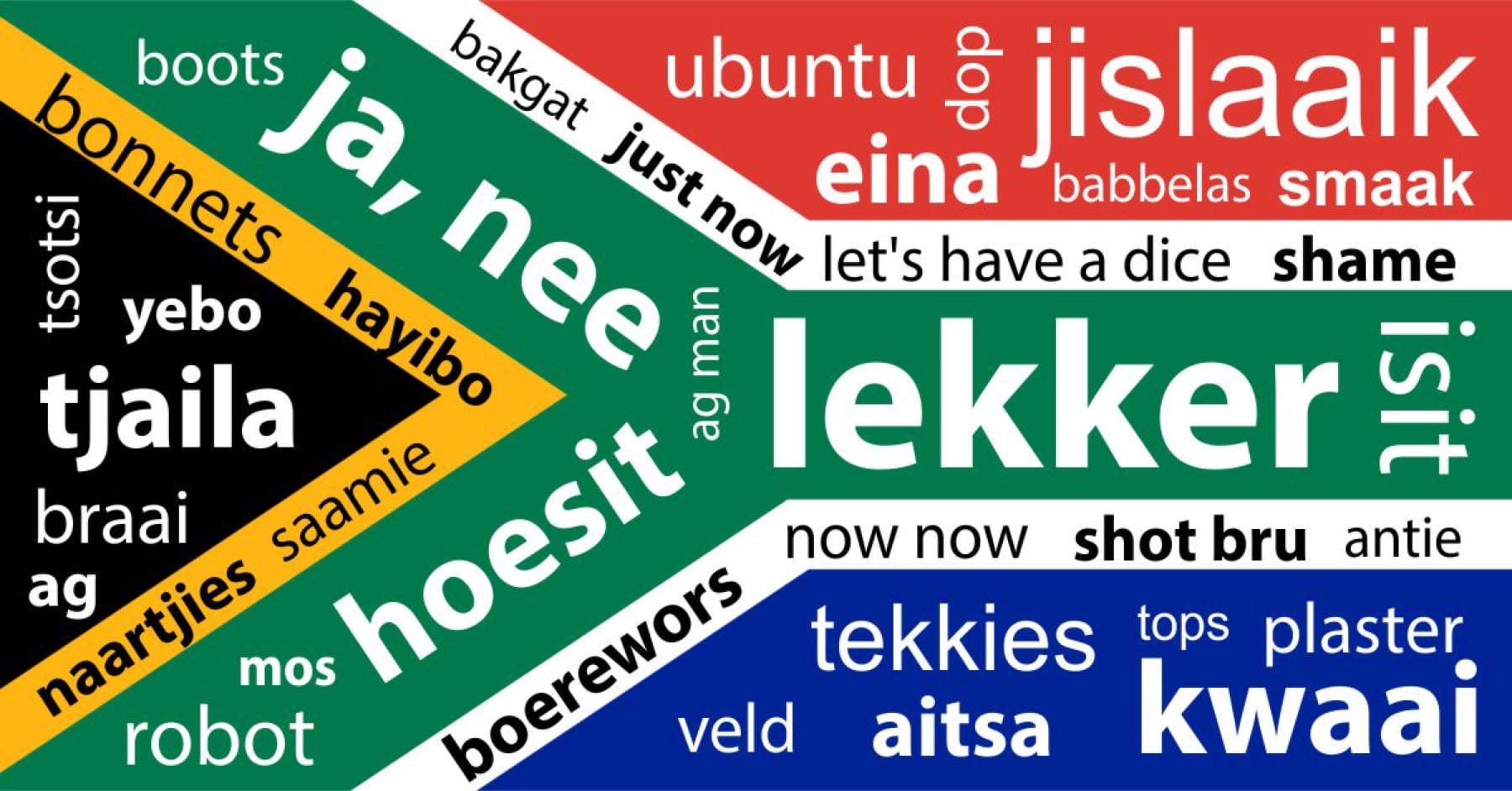 South Africa is a linguistically diverse nation with 11 official languages, more than any other country, and several other minor regional tongues. The most numerically significant language is isiZulu, which is the mother tongue of roughly 22.5% of South Africans, follows by IsiXhosa (16%) and Dutch-based Afrikaans (13.5%).

English, the first language of 9.5% of South Africans, is the lingua franca of the tourist industry and will be spoken to a high to middling standard by practically all waiters, bartenders, shop assistants and staff of hotel and other tourist-oriented institutions.

All visitors must present a passport upon arrival at their port of entry. This must be valid until at least 30 days after the end of their intended stay, and must have at…

Turtles begin to nest in February in iSimangaliso. You can track them on a turtle tour | Credit: Thonga Beach Lodge Johannesburg and the highveld is hot by day, warm at…

An active holiday in South Africa

Trail biking in South Africa With its fine year-round climate and varied landscapes, South Africa is custom-made for active travellers. Indeed, there are a few parts of…