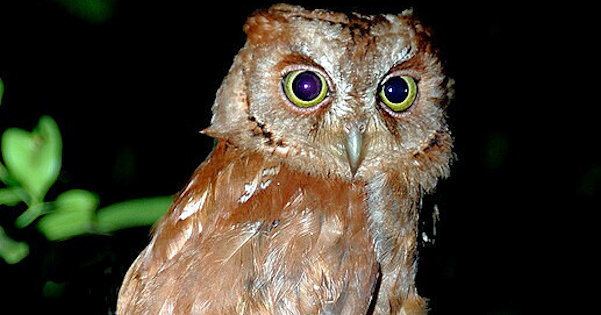 About 50km northeast of Zanzibar Island (more accurately, ‘Unguja’) lies the archipelago’s second largest landmass, Pemba. Pemba has forever been Zanzibar’s most green and fertile isle, and most of the cloves for which Zanzibar is famous are grown here. The annual harvest runs from July to January when the scent of drying cloves lingers on every passing breeze. Most visitors to Zanzibar never make it to Pemba, however, and the island remains far quieter than its big brother Unguja. Accommodation options are also far more limited, but by no means run-of-the-mill. Most fall somewhere between the mid-range and ultra-luxurious, including some of the most spectacular beach resorts Zanzibar has to offer.

Low visitor numbers: Pemba is ideal if you’re looking to escape the crowds. Beaches are quieter, snorkelling reefs barely visited and on the whole the island exudes exclusivity, while still retaining enough accommodation options to suit most budgets.

Excellent wall and drift diving: Pemba has excellent diving for all levels, but is perhaps best known for its more technical diving opportunities. Experienced divers can dip into the island’s stronger currents and glide along astonishing vertical walls as manta and eagle rays flap by.

Most visitors arrive on Pemba by air, with scheduled daily flights and charters available from Dar es Salaam and Zanzibar Island. A substantially cheaper ferry service is also available. Forex is only available in the capital, Chake Chake, but the exchange rates offered are generally quite poor. Don’t expect much connectivity on Pemba. Even the top-end resorts struggle to provide high speed wi-fi. The best months on Pemba are July to October. December to March tend to be more humid and windier as the north-eastern Kaskazi blows.

Stone Town is Zanzibar’s historic heart, a bewildering maze of streets and alleyways that form the westernmost tip of Zanzibar Town. These days the island’s bustling…

The 10km beach between Bwejuu and Jambiani Village starts relaxed and low key north of Bwejuu, swells with backpackers and kite surfers in Paje, then tapers off…

Credit: Matemwe Lodge April is Zanzibar’s wettest month, the height of the main rainy season that runs from mid-March to the end of May. With the rains come slightly…

It’s impossible to soak in everything Zanzibar has to offer without maxing out your visa and staying the full three months. The main Zanzibar Island itself is already…