Once the darling holiday destination of Southern Africa, Mozambique has suffered turbulence and tragedy in its recent past. It’s perhaps too much to say it was the ‘Algarve of East Africa’, but it’s unique, vibrant blend of sun, sea and Afro-Portuguese heritage attracted hundreds of thousands in the years before the war. Although the struggle for independence from Portugal began in the early 1960s, it was not until civil war broke out in ‘75 that all tourism effectively ceased. Lodges closed, resorts fell to ruin and millions of people were killed or displaced. 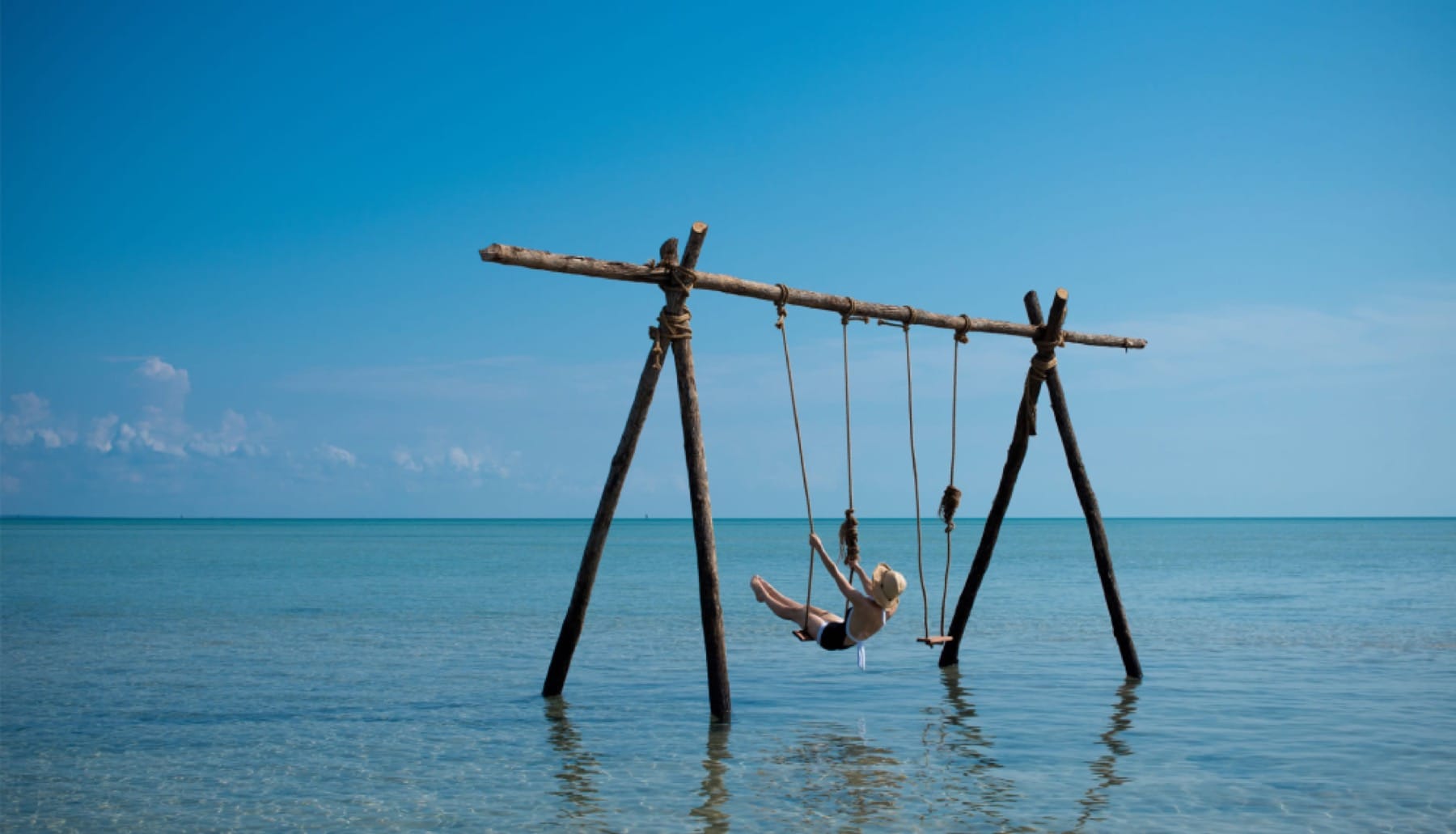 When the war ended in 1992, there was little infrastructure and no tourism to speak of. But as stability returned, so did an adventurous few, braving the rough roads and uncertain, often dilapidated lodgings. What the war could not destroy was arguably the most beautiful stretch of golden coastline in Africa. The lack of development simply added to the charm. Those who came found a country looking forward to the future, a laid-back seaside paradise of sun, surf and phenomenal seafood.

In the years since the war Mozambique’s shores have been battered by storms, but the upbeat outlook and easy-going charm remains. The roads are now much better and the quality and variety of lodges and resorts have vastly improved, but this magnificent coastline still feels wonderfully new and untamed. Mozambique’s two main island archipelagos, Bazaruto and the Quirimbas, are among the best in the world for ‘barefoot luxury’ breaks. Scattered up and down the mainland beaches, you’ll find high-quality, affordable lodges, secluded villas and attractive family hotels. 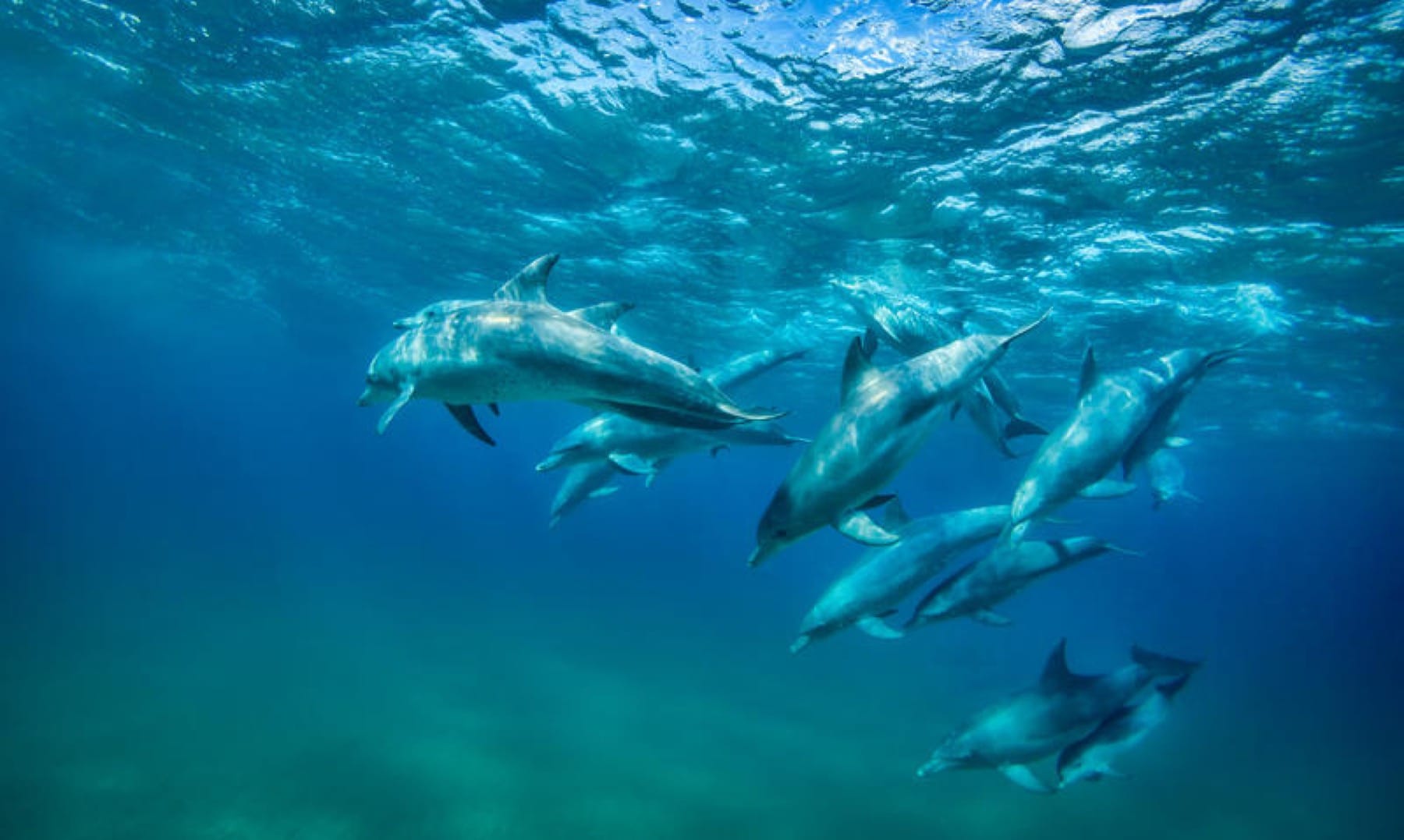 Though development is ongoing, the pace is slow and measured, and one of Mozambique’s major draws remains its wide-open views and lack of crowds. Although the far south can get busy over Christmas and Easter, for the rest of the year you’ll likely have entire beaches to yourself. The north of the country is harder to reach and quieter still, and inland the wildlife parks see only a trickle of adventurous guests. Most visitors still come specifically for the beaches and with over 2,500km of stunning coastline to choose from, there’s no shortage of room to stretch your legs. 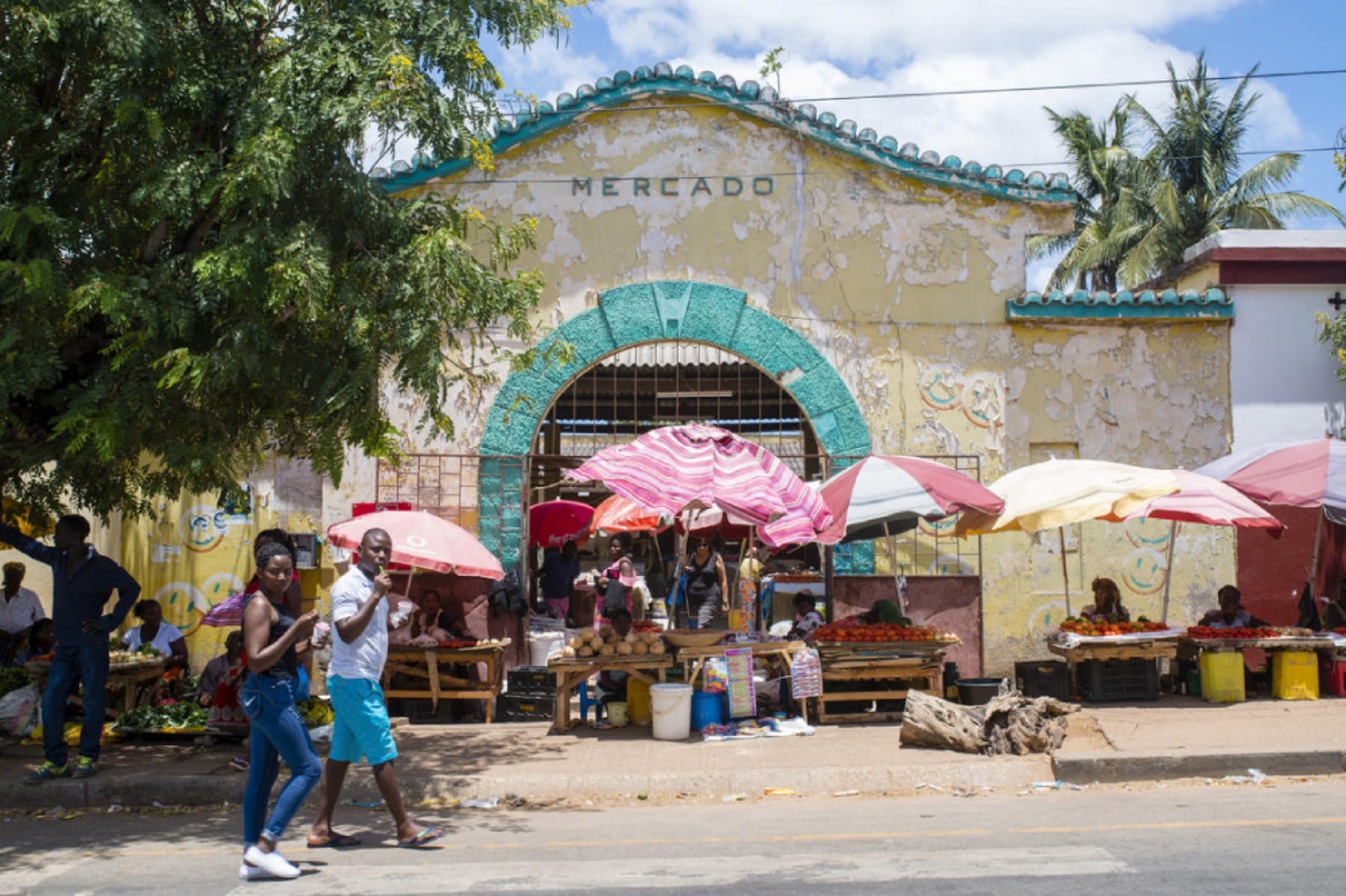 In a sense, it’s Mozambique’s troubled past that makes it such a unique destination today. It’s been over 25 years since the end of the war, yet it remains relatively undeveloped and in many places, pristine. With its unique cultural blend, great food and sublime seas, Mozambique has a strong claim on the best beach holiday in Africa.

August is another excellent month to visit Mozambique. It’s slightly warmer than June and July, and perfect beach weather. Average temperatures in the south are between…

For a budget-conscious holiday it’s best to head for one of the main southern beach towns – specifically, Ponta do Ouro, Tofo Beach or Vilankulo. Your principal…

Mozambique is the very vision of romance, with its endless, empty beaches, swaying palms and turquoise sea. But what makes the country particularly special is the quality…

Most visitors, quite rightly, come to Mozambique for the sea. There are hundreds of dive and snorkelling sites along this quite extraordinary coast. And besides the…

The Quirimbas Archipelago lies like a forgotten string of pearls, carelessly flung out along the far northern coast of Mozambique. 12 main islands and 20 smaller make up…