The Ilha de Moçambique is a historical gem, and just a wonderfully laid-back slice of heaven. The entire island is a UNESCO World Heritage Site for its cultural and architectural significance, in particular its fine 16th century fort and associated chapel. It’s the island, not the mainland that first took the name ‘Mozambique’, derived from the sultan Ali Musa Mbiki who was the ruler here in the late 15th C. When the Portuguese arrived, and drove the sultan out, they established an outpost that would dominate the region for nearly four hundred years. Eventually the mainland assumed the name of this European base and when the bulk of trade then shifted south to Maputo, the Island of Mozambique faded from the world stage. 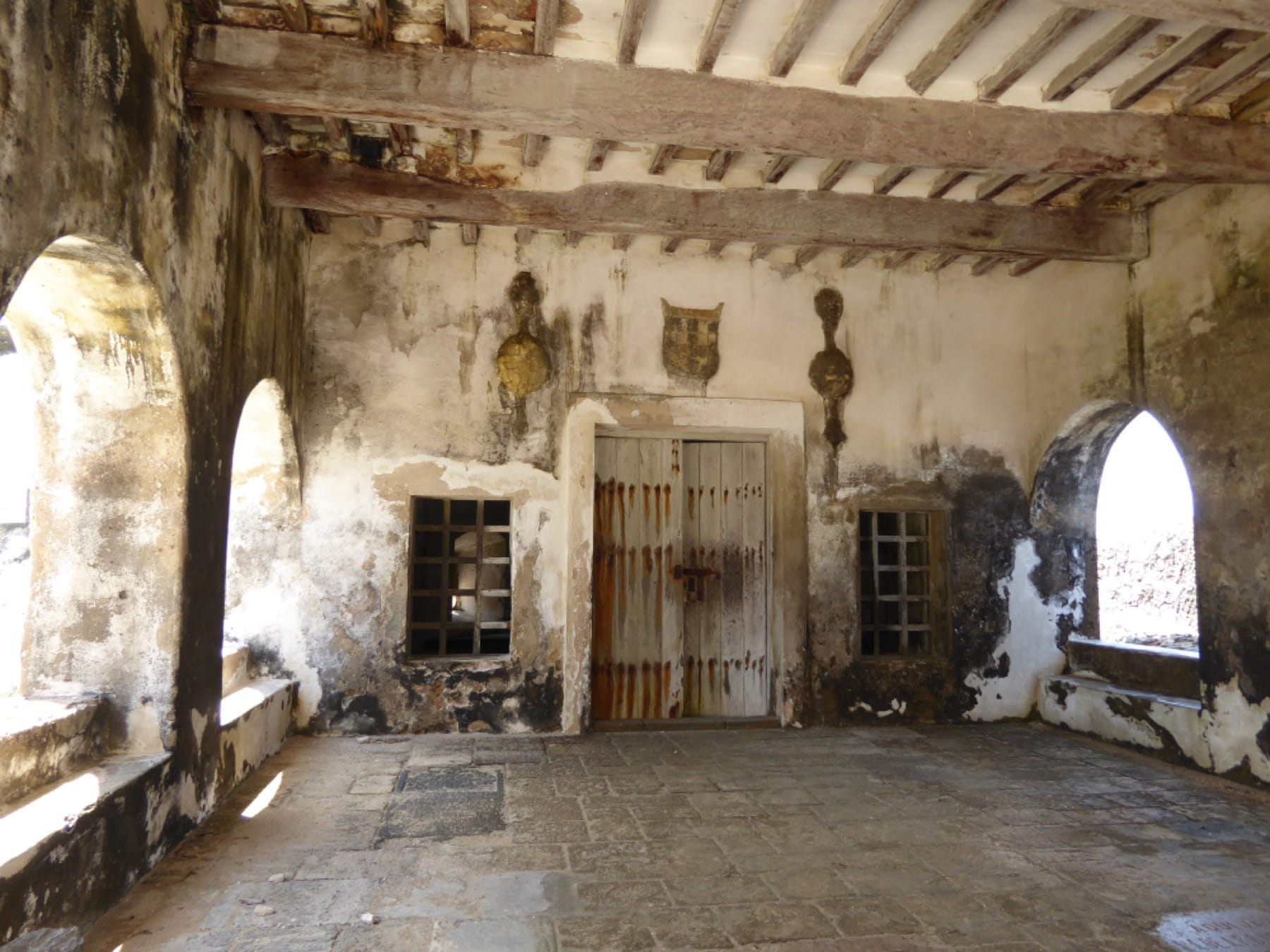 The Island of Mozambique is the oldest European settlement in East Africa, with the Chapel of Nossa Senhora de Baluarte (Our Lady of the Ramparts) thought to be the oldest European building south of the equator. The chapel dates to 1522 and is protected by the impressive limestone of Fort of São Sebastião. The fort was completed in the second half of the 16th century and saw off a number of major attacks, most notably by the Dutch in 1607 and 1608. The São Paulo Palace Museum is fascinating, as are the Sacred Art and Maritime Museums. And to top off these more cultural pursuits, there’s also sea-kayaking trips, excellent snorkelling, diving and boat-based humpback whale watching. 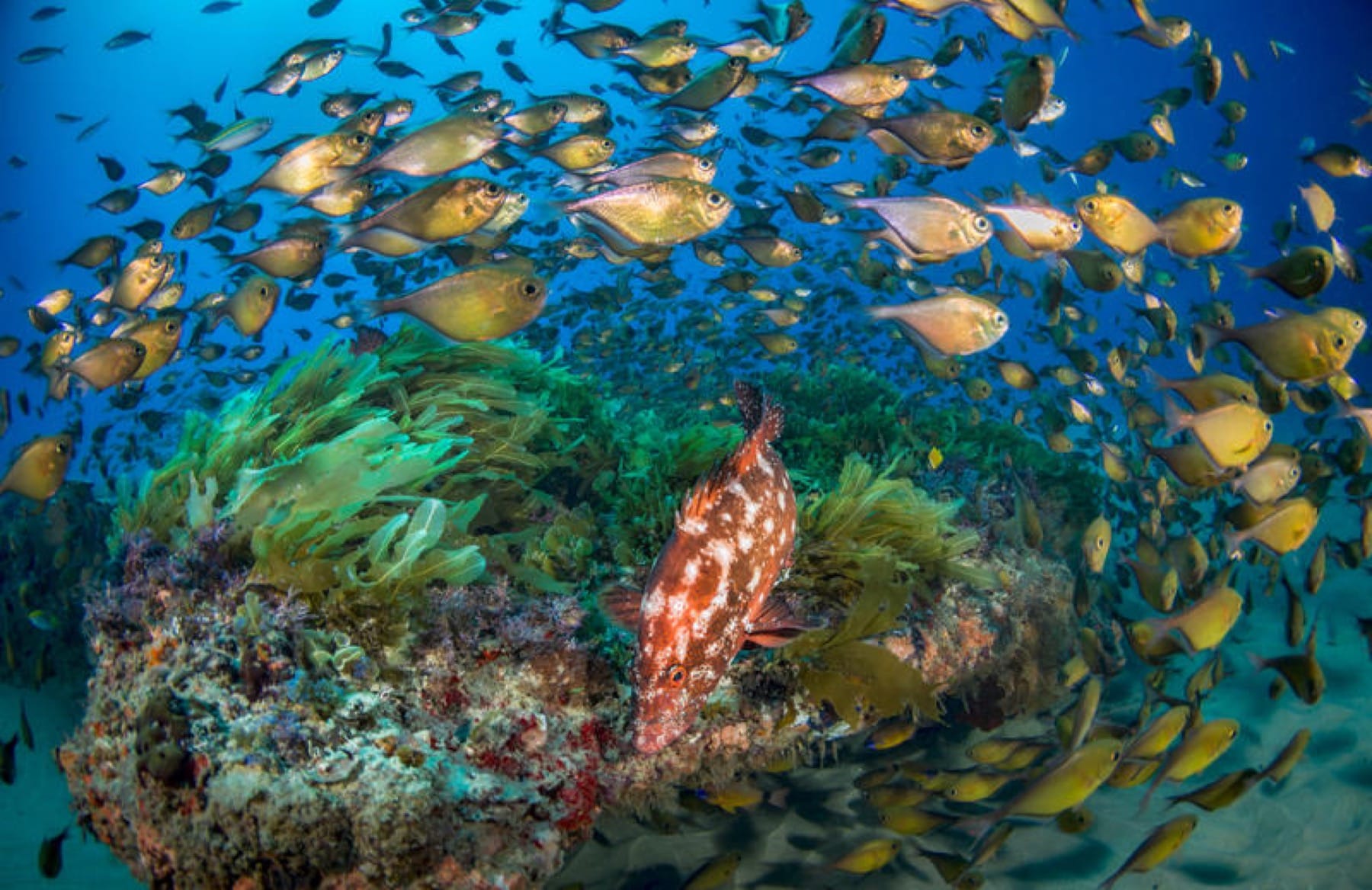 The Island of Mozambique is not easy to get to. It’s in the far north of the country and the roads can be slow. The closest airport, at Nacala, is a two-hour drive to the north and the international airport at Nampula about three hours’ drive inland. The island’s upmarket hotels will arrange all necessary transfers, but if you’re on a tighter budget then prepare for an adventure. Regional buses and taxis only cost a few dollars, but you may have to switch between them en route. When you arrive you’ll find a wide range of hotels, from breezy romantic suites to family resorts and affordable backpackers. There are cash machines on the island and the bigger hotels accept credit cards, and everywhere you stroll you’ll feel completely safe, day and night.

April is usually a lovely month in Mozambique, as the summer rains slowly clear, starting in the south. Day and night-time averages gradually fall, dipping below 30°C…

Mozambique has long been a family holiday favourite with South Africans and over Christmas and Easter in particular, the wide, southern beaches are a playground for kids.…

For a budget-conscious holiday it’s best to head for one of the main southern beach towns – specifically, Ponta do Ouro, Tofo Beach or Vilankulo. Your principal…

Once the darling holiday destination of Southern Africa, Mozambique has suffered turbulence and tragedy in its recent past. It’s perhaps too much to say it was the…

July is warm and pleasant all across Mozambique. It’s mid-winter, and the days are bright and clear. The daily average in the south is roughly 26°C (79°F). It can get…