The Quirimbas Archipelago lies like a forgotten string of pearls, carelessly flung out along the far northern coast of Mozambique. 12 main islands and 20 smaller make up the chain, scattered along with shell-strewn sandbars and gleaming white tidal spits. The 11 most southerly isles are protected within the Quirimbas National Park, including Ibo Island, which is also the most accessible. Ibo was once an important trading centre on the East African coast, but its stately mansions now lie in ruins, amidst a laid-back community of subsistence farmers, fishermen and silversmiths. On Ibo Island, you’ll travel back in time to catch a glimpse of East Africa as it once was. And on the surrounding atolls you’ll find some of Mozambique’s most exclusive, romantic lodges, world-class diving and phenomenal beaches. 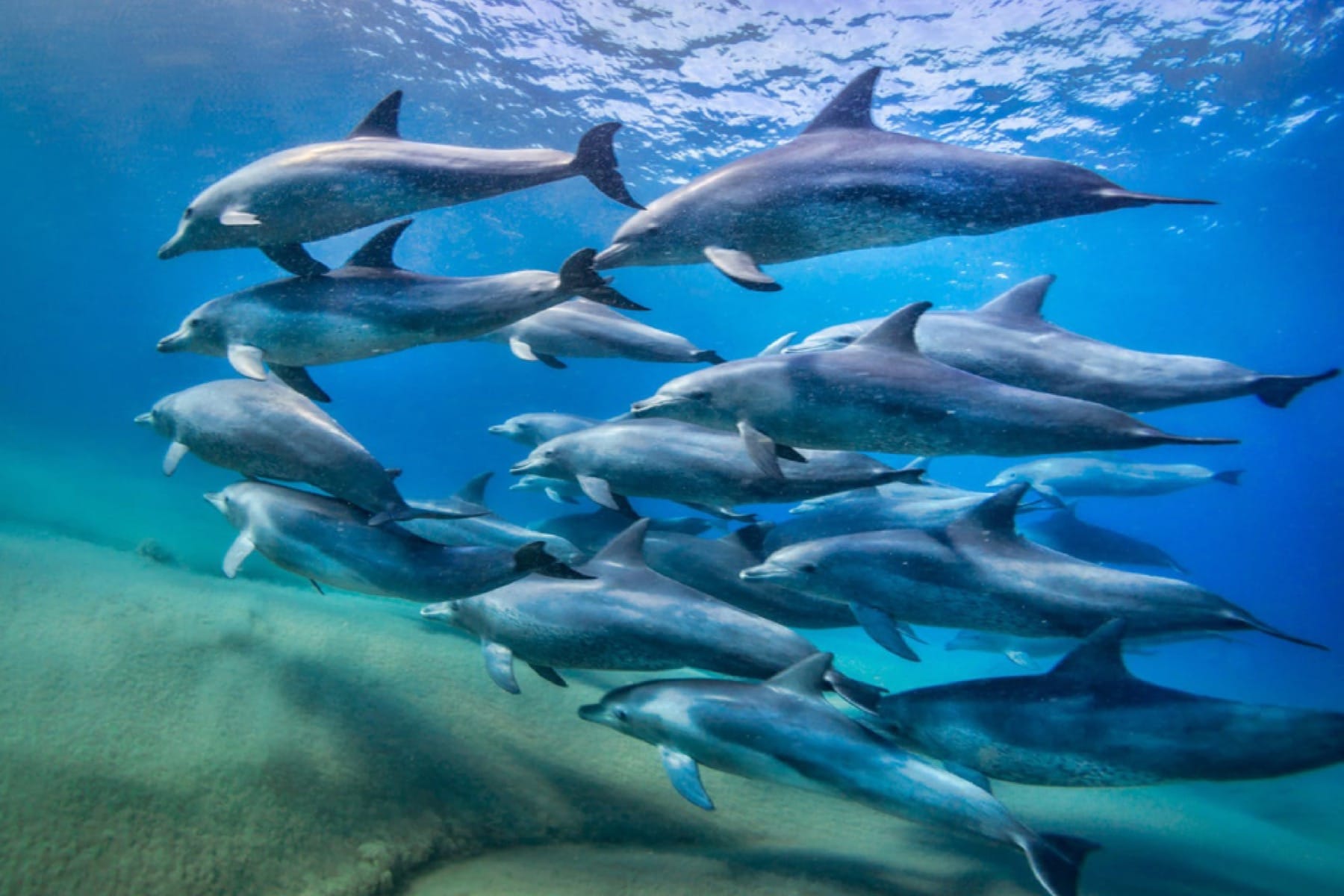 Ibo’s old town has been suggested as a UNESCO World Heritage Site, and shares a similar cultural and architectural significance as the Island of Mozambique further south. Most of the historical buildings are from a later period, however – late 18th and 19th century forts, churches and villas. Ibo itself lacks a truly postcard-perfect beach, but it’s an ideal staging post for island hopping along the coast. Dhow and kayaking adventures can be booked from here, and there are fantastic diving and snorkelling on the protected reefs nearby. This is a region that still sees very few visitors so even if you’re not headed to one of the private island lodges, you’ll likely feel like you have the whole exquisite archipelago to yourself. 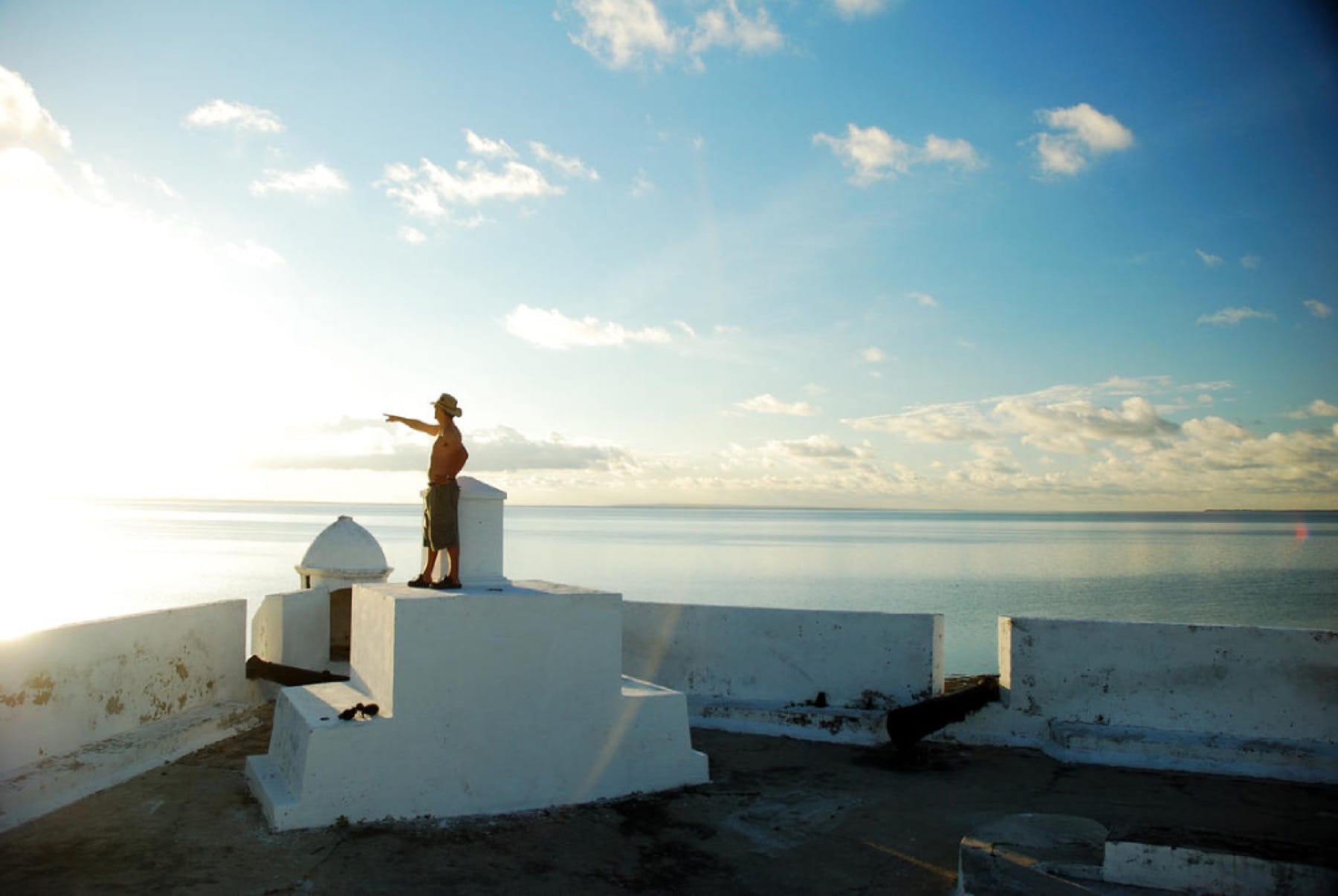 The easiest way to access the Quirimbas is by air. Pemba is the main local airport and from there you can connect to Ibo or fly directly to your lodge. Ibo Island has a handful of budget-conscious options, but for the most part the Quirimbas Archipelago is the realm of stunning private islands and exclusive romantic escapes. The proximity to Tanzania also allows for great beach and safari combos, just be aware that December to April can see heavy rain and, in some years, violent storms. In early 2019, two huge cyclones battered this coastline, with devastating effect on the community and infrastructure. Tourism is a vital way to support those in the region, but be sure to check the current situation before you travel.

August is another excellent month to visit Mozambique. It’s slightly warmer than June and July, and perfect beach weather. Average temperatures in the south are between…

Mozambique’s rainy season begins in November, starting in the south and moving slowly up the coast. The arrival of the rains is unpredictable and irregular, a succession…

Most visitors, quite rightly, come to Mozambique for the sea. There are hundreds of dive and snorkelling sites along this quite extraordinary coast. And besides the…

The Quirimbas Archipelago lies like a forgotten string of pearls, carelessly flung out along the far northern coast of Mozambique. 12 main islands and 20 smaller make up…

Vilanculo is probably Mozambique’s fastest-growing and most bustling beach town, a jumbled network of half sealed, half sandy streets, on a typically lovely ribbon of…

May is an excellent month to visit Mozambique. It’s not yet peak season, but the weather is generally fine and warm. In the south of the country, daily highs average…