The currency in Namibia which is the Namibian Dollar is equivalent to the South African rand. 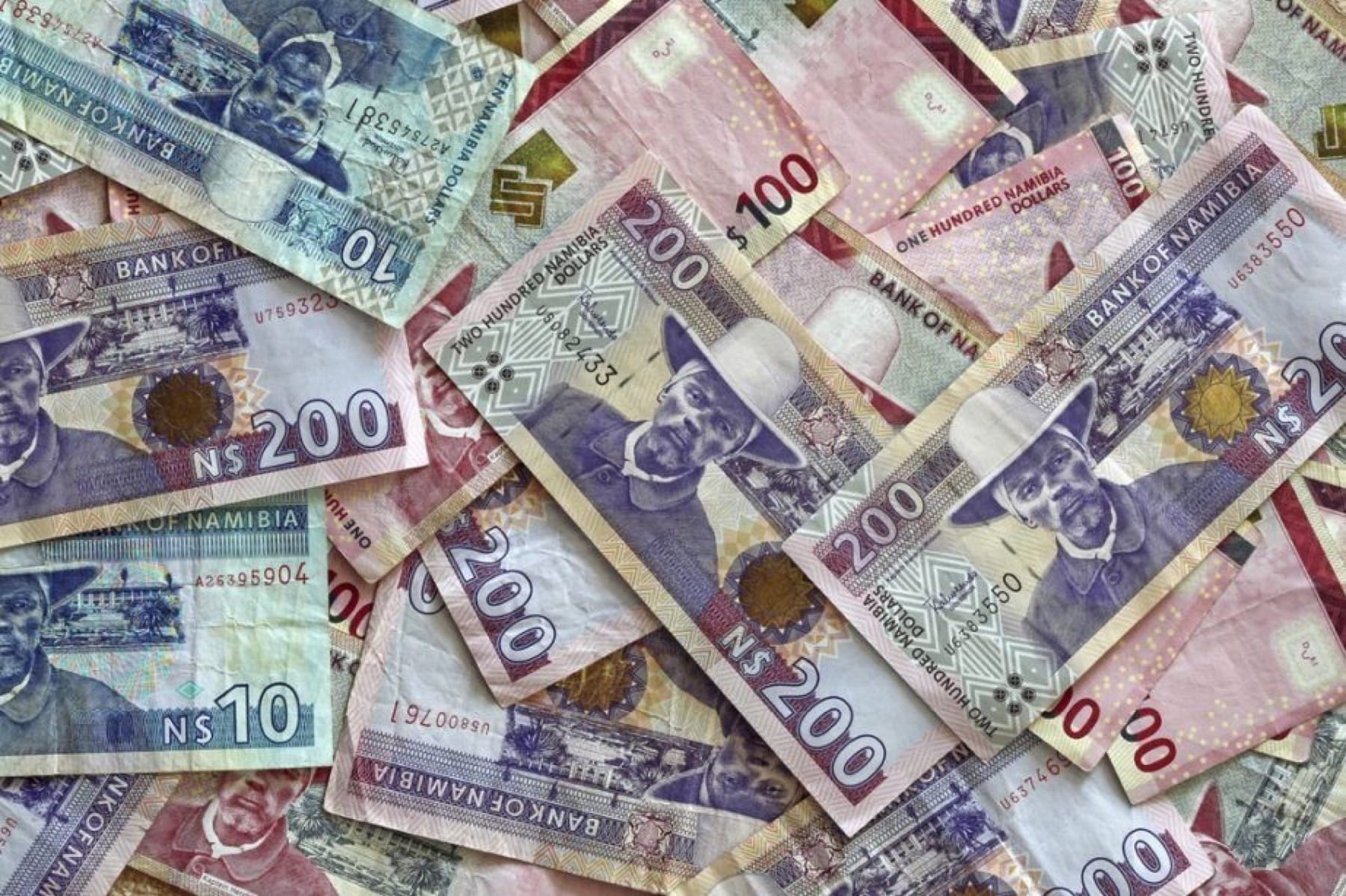 Many hotels, lodges and restaurants in towns will accept credit card payments, but you do need carry enough currency in Namibia with you to cover yourself for places that don’t accept cards.

You’ll also need cash for park entrance fees and tips. Few petrol stations will accept cards for payment of petrol, and while there are usually ATMs at bigger petrol stations, many small stations will not have an ATM, so have enough currency in Namibia for filling up with petrol in rural areas.

Euro, British Pounds, US Dollars and other major currencies may be traded locally or in advance of departure. In addition, exchange facilities are available in the various offices of change and banks in the major cities of ATMs. It is best to request bank notes in smaller denominations, as it can often be difficult to get a change from large notes, and smaller notes are handy for smaller transactions.

Traveller’s checks are not recommended as they are often difficult to exchange and incur high fees for currency in Namibian.

Please note that while South African Rand is used in Namibia, Namibian Currency is not legal tenders in South Africa, so make sure you have used or exchanged them before you leave Namibia.

Malaria-free safaris are an excellent option if you’re traveling with children, if you’re elderly, if you’re pregnant, or in any way unable to take anti-malaria…

July is the driest month of the year, so it’s an excellent time to visit the game parks, especially Etosha, where it’s easy to see hundreds of animals vying for…

Herero women are known for their colourful attire | Credit: Travel Notes Namibia’s sparse population of only 1,8 million people in a land area of 830 square…