What is the best way for me to have a Big Five safari in Namibia?

Namibia’s flagship reserve may lack the presence of buffalo (though they are in the nearby Waterberg Plateau and Caprivi Strip) but the abundance of elephant and lion more than makes up for it. Etosha is also the best place in Africa to see black rhino; stake out waterholes at night and check them again during the day - both lions and leopards often use them as ambush points. 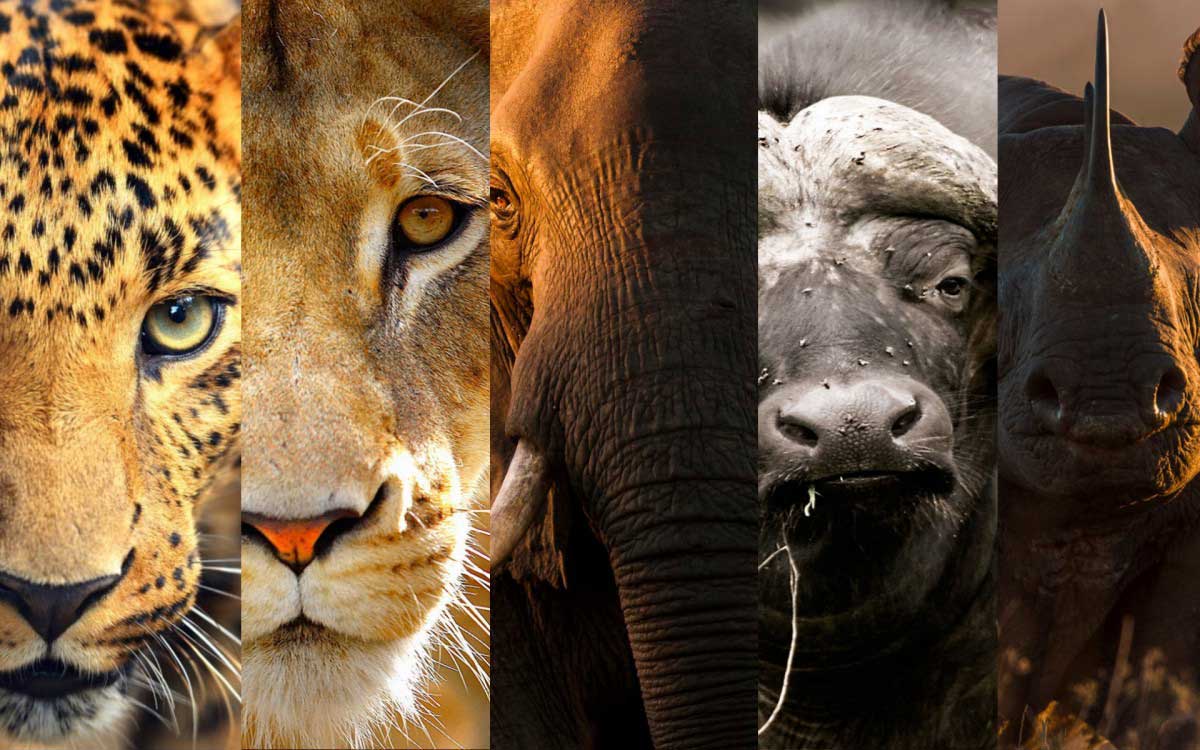 Etosha is a stunning park by any stretch of the imagination, both in size the amount of extraordinary African wildlife that it contains. The park is so large that it can easily be seen from outer space, and astronauts have been known to photograph it as they zoom over. How amazing is that? To give another comparison, Etosha National Wildlife Park is as large as the country of Switzerland. It also contains a very large salt pan which covers over 20% of the area, so in the rainy season parts of it become a shallow lake.

You can visit any time of the year, but winter May to September is the dry season, which means animals have to visit the water holes regularly and you can park up and “spy” on them easier. It’s also a bit cooler for humans who don’t like sweltering in heat. However, that is not to say you should avoid taking a Namibian holiday at other times of the year.

Namibia, and Etosha especially, has one of the largest populations of Black rhino left in the world, and is one of the few countries that has both Black and White Rhinos.

For the chance to see Cape buffalo and hippopotamus you will need to travel to the northwest to the Caprivi Strip which reaches all the way to the Victoria Falls. The north is also on the edge of malaria territory, so while it is not likely, it is possible to be exposed to mosquitoes that may carry the disease. Take precautions by wearing dark covered clothing (they prefer lighter colors) and use repellent while there.

Namibia’s experiences are all about taking in the spectacular landscapes of desert, mountains, coastline and run the gamut from sedate to extreme, and everything in…

Elewana Collection’s Zarafa Camp in Botswana Botswana is known for its superb luxury camps and its policy of low impact tourism: the country limits the number of…

What is the best way for me to have a Big Five safari in Namibia? Namibia’s flagship reserve may lack the presence of buffalo (though they are in the nearby Waterberg…

On March 21, 1990, Namibia, a nation in southern Africa, declared independence from South Africa. The indigenous peoples of the nation were the San, Nama, and Damara.…

A yellow fever vaccination certificate is required for people visiting Namibia from countries with a risk of yellow fever transmission. It’s recommended that you get…

Why is Namibia unique?

Namibia offers space, silence and the chance to really get away from it all: it’s the second least densely populated country on the planet, with only two people per…