A foodie holiday in Namibia

Food and cuisine in Namibia are generally divided between indigenous food types and westernised to accommodate a wider range of palates, and range from German, Afrikaans and European in nature. The vast majority of visitors to Namibia concentrate their time in a handful of destinations, where restaurants, National Parks and resort kitchens almost exclusively feature the latter. As such, almost all meals are very familiar to western visitors. 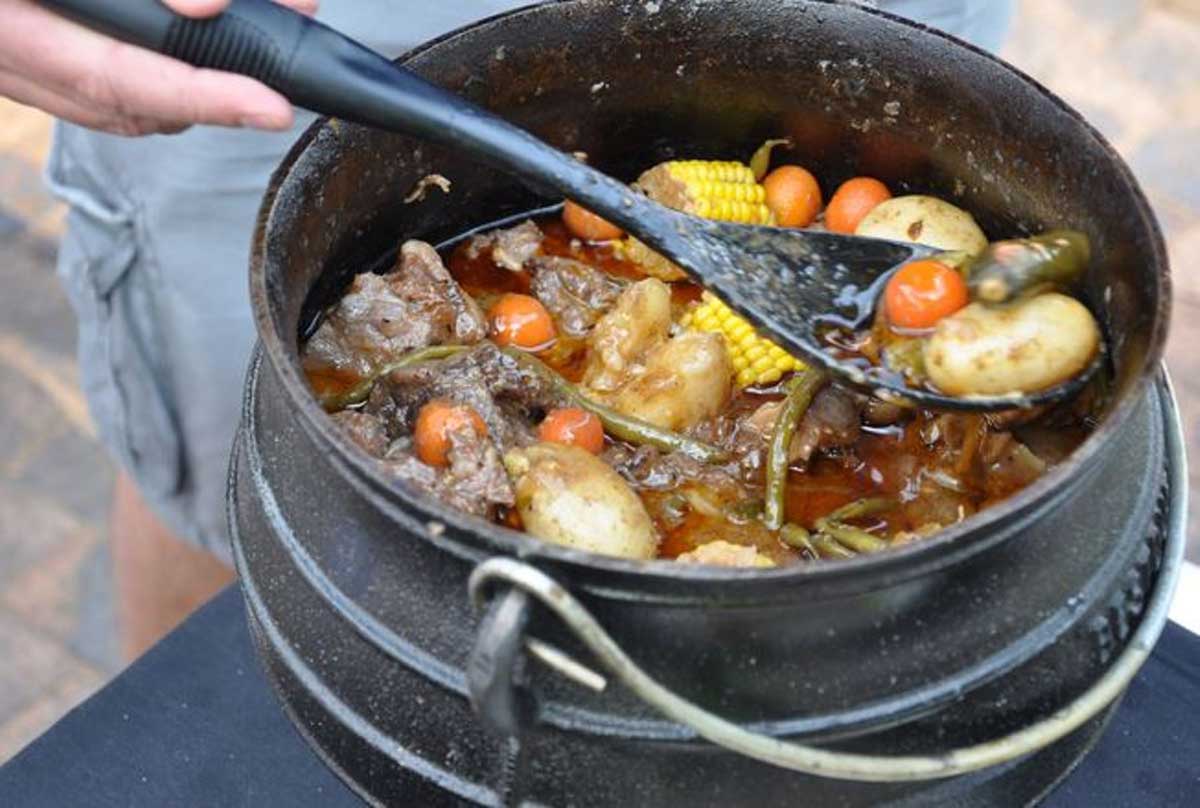 Breakfasts can consist of cereals, yoghurt, cheeses, cold cuts, eggs, sausage, bacon and bread, which are familiar to most tourists. Dinner mains feature a lot of game meats (kudu, springbok, oryx, wildebeest and others) as well as chicken, pork and steak. Sides are your typical variety of vegetables. Bread is served with most meals and seafood is readily available along the coast.

Wines are expectedly dominated by South African varieties but a few establishments carry a handful of French and Californian labels as well. 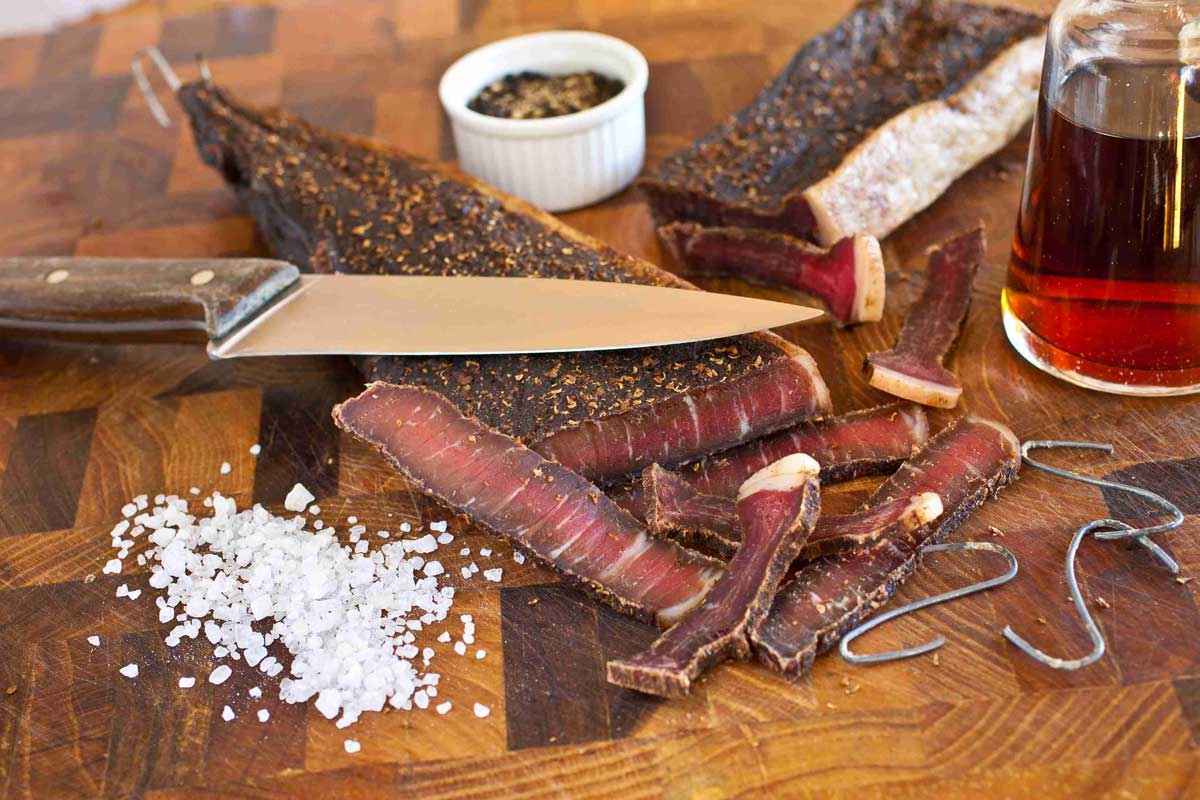 Be sure to sample some of the Southern African delicacies like rusks (dried pieces of cake that can be dipped in a hot beverage), biltong (similar to beef jerky, but better) and local sausage (known as ‘wors’).

Namibia on a budget

The best way to travel Namibia on a budget is to rent a car, stay in campsites and cook your own food. Namibia has some superb campsites in beautiful wild places, and…

The Delight guest house Sandwiched between the ocean and the Namib Desert, Swakopmund, a coastal town in central Namibia, is one of the most popular places in the…

Namibia’s most visited attraction is one of the best places to experience the serene beauty of the Namib Desert: that quintessential landscape of undulating burned…

A Namibian Safari is an incredible choice for a family vacation: it’s safe, easy to travel around on a self-guided journey and offers a wealth of attractions and…

January is midsummer in Namibia, when temperatures in most of the country are extremely hot, and some parts of Namibia receive heavy afternoon showers. The summer rains…

Credit | Boulder’s Lodge Many lodges in Namibia offer activities, food and drinks as part of your rate. It’s always a good idea to check exactly what is and isn’t…