April is the final month that the herds spread across the southern plains. Calving season is ending, but there is still enough rain and fresh grass to keep the herds in the southern plains for the majority of the month. When they start moving to the northern plains, it's impossible to predict - but in previous years, the first herds moving up into the heart of the Serengeti in April, starting their big push to the dry season grazing grounds of the northern Serengeti and Maasai Mara.

Historically, however, the Ndutu plains are still the area to focus on! Game viewing is prolific and the park is very quiet due to the risk of some rain.

Contact us today and we'll talk you through the best options for you, at the right time of year: http://bit.ly/2ZnLgiu 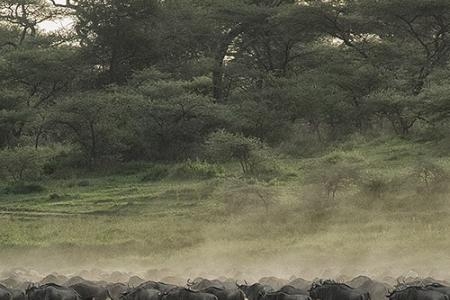 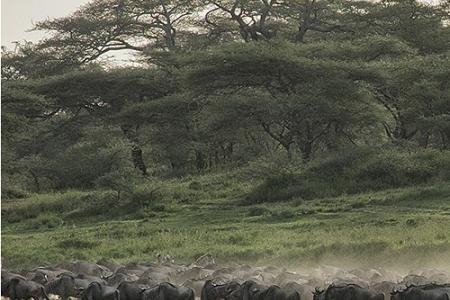 Next: Little Red taking care of Spot’s cubs, while Spot was sleeping nearby