The Northern Serengeti offers a chance to escape the crowds: this region of the park – wedged between the Central Serengeti and Kenya’s Masai Mara National Reserve to the north – is remote and relatively inaccessible, which means it sees fewer visitors. Travellers who make it to this corner of the Serengeti will be rewarded with gorgeous landscapes of green rolling hills, granite outcrops and acacia woodlands dotting open savanna, incredible wildlife, and most importantly, with massive herds of wildebeest and zebra making dangerous crossing of the croc-infested Mara River during the Great Migration in June and July and again in September, October and November. This sector of the park is also home to the greatest concentration of elephant in the Serengeti, as well as good numbers of lion, leopard, cheetah and hyena and diverse resident animals such as giraffe, topi, eland and hippo. 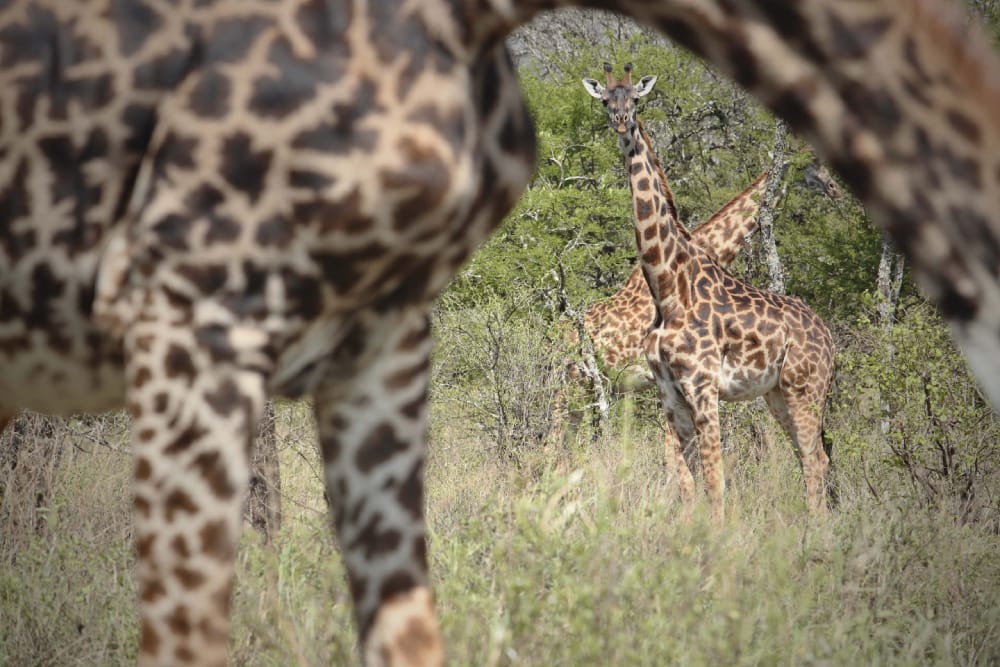 Lying in the park’s north eastern corner, the remote Lobo Valley is a particularly beautiful part of the park, encompassing open plains, rolling hills, dramatic kopjes and woodlands. It’s known for large elephant herds and the second largest lion pride in the Serengeti, and it’s not unusual to spot lion, leopard and cheetah on one game drive. The Lobo Valley is also home to year-round resident game such as giraffe, hartebeest, topi and buffalo, while the herds of the Great Migration pass through the valley in July and August moving north, and then return on their southwards journey between September and November.

Outside of the park’s boundaries to the east and bordering Kenya’s Masai Mara National Reserve and the Ngorongoro Conservation Area, the Maasai-owned Loliondo Game Controlled Area is nearly a third of the size of the Serengeti itself. This private concession is an important wildlife corridor and the herds of the Great Migration pass through here on their southwards march from Kenya in November and December. The benefit of staying in lodges in the Loliondo is seeing all of the wildlife of the Serengeti but with the activities that are not permitted in the national park: night drives and off-road driving. Lodges also offer walking safaris and cultural activities with the Maasai. 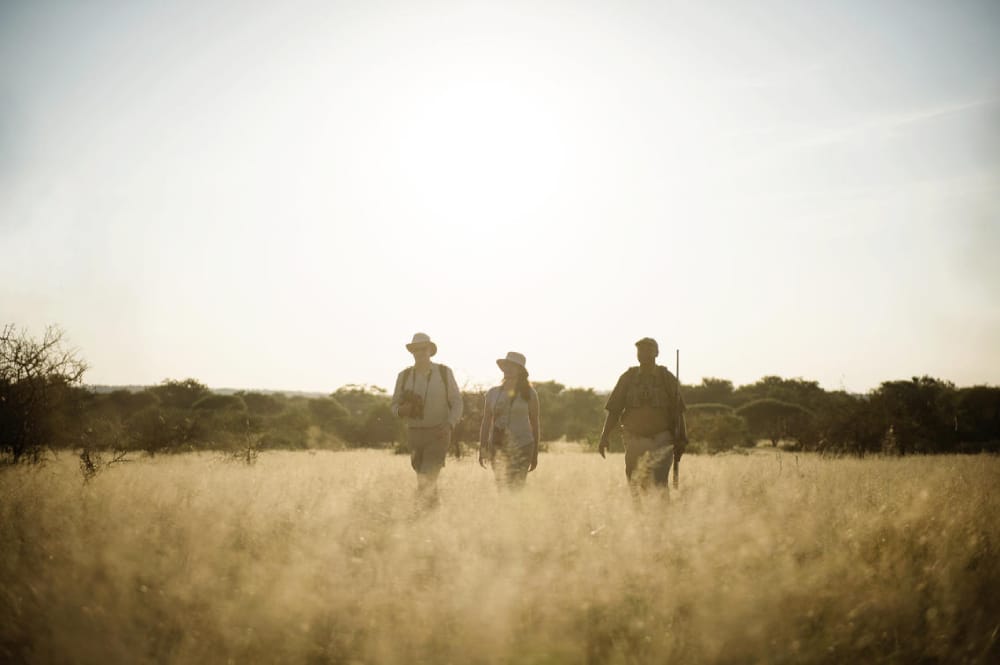 The Mara River, which courses its way through the Northern Serengeti and then into Lake Victoria to the west, is undoubtedly the highlight of this remote region of the Serengeti. The river is home to giant pods of hippos and attracts an abundance of game, from giraffe and elephant to leopard and lion. Between July and September, the Mara River becomes the site of thousands upon thousands of wildebeest and zebra battling currents and huge Nile crocodiles to reach the opposite bank, where they make their way north into the Masai Mara in neighbouring Kenya. These thrilling river crossings are a big highlight of seeing the Great Migration in action, and while across the border in Kenya these sightings can become crowded with game drive vehicles, there are far fewer tourists on the Serengeti side of the river.

Walking safaris are a recent addition in the Serengeti, and there aren’t many places in the park where they are offered. One location is from Kogatende, near the Mara River. On a multi-day adventure, you’ll just carry a day pack, staying at temporary camps with comfortable beds and delicious meals prepared for you by camp staff. Walking in the wilderness is the ultimate way to experience the Serengeti’s wildlife and scenery, and going camping in the bush and sleeping under the stars definitely takes the usual safari experience up several notches.

Go hot air ballooning one morning during your safari in the Northern Serengeti to be treated to sunrise views over the plains and 360-degree wildlife spotting from the air. The magical dawn flight ends with a lavish champagne breakfast when you land on the plains. 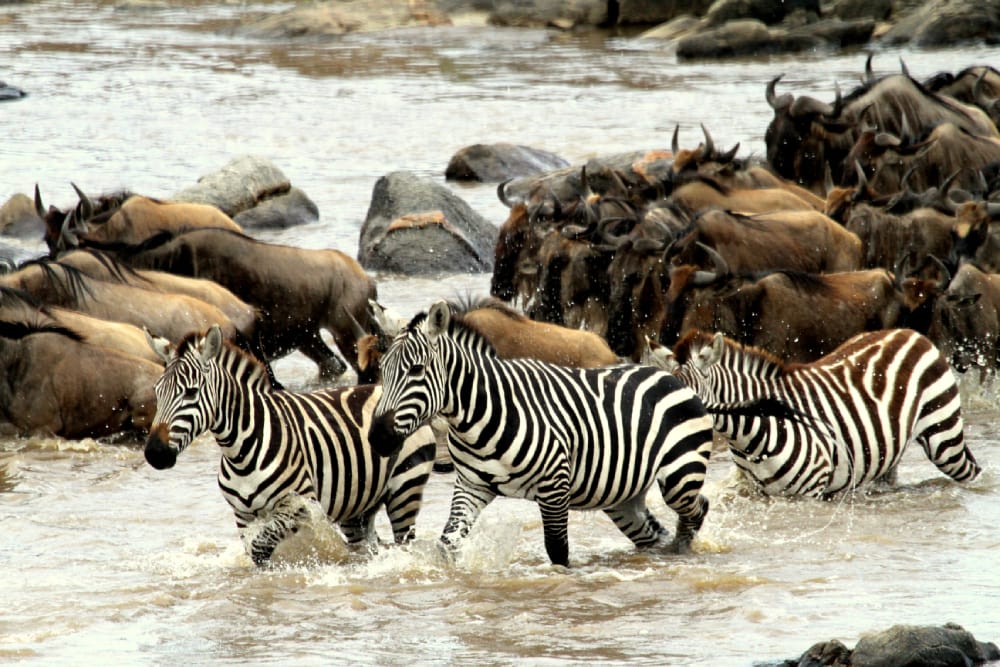 Why go to the Serengeti?

The Great Migration is the most dramatic wildlife spectacle on the planet and there’s only two places in the world where it takes place: the Masai Mara in Kenya and the…

The Serengeti has much to offer high-end travellers, with a wealth of luxury lodges and tented camps scattered across the reserve and on its outskirts. Permanent lodges…

The Serengeti is the ultimate romantic safari destination: a magical combination of breathtaking landscapes, superb wildlife viewing and the drama of Great Migration…