How Far is the Wildebeest Migration? 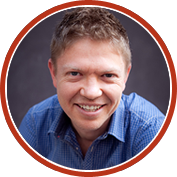 Questions about the Migration is probably the most asked question that we deal with as a safari consultant. "We would like to be as close to the migration as possible" is perhaps the most common request with a Migration safari quotation. The answer is easy, yes we can but also tricky because we can't guarantee where the migration will be in the future.

There are a few factors that we have to take into account, such as the wild nature of the animals and also the fact that the migration herds follow the rain that provides food. If the rain is early or late, then that might have an impact on where the migration herds are going to be at a certain point in time. There are two big events on the migration calendar, which attract the most attention, which I will go into more detail below.

January to March is when you will find the concentration of the migration herds in the Southern Serengeti close to Lake Ndutu, all nicely bunched up in one region. This is the calving season, and with the calving season comes to the excitement of all the "little ones" running around as well as the predatory action, which makes this one of the highlights of the migration. 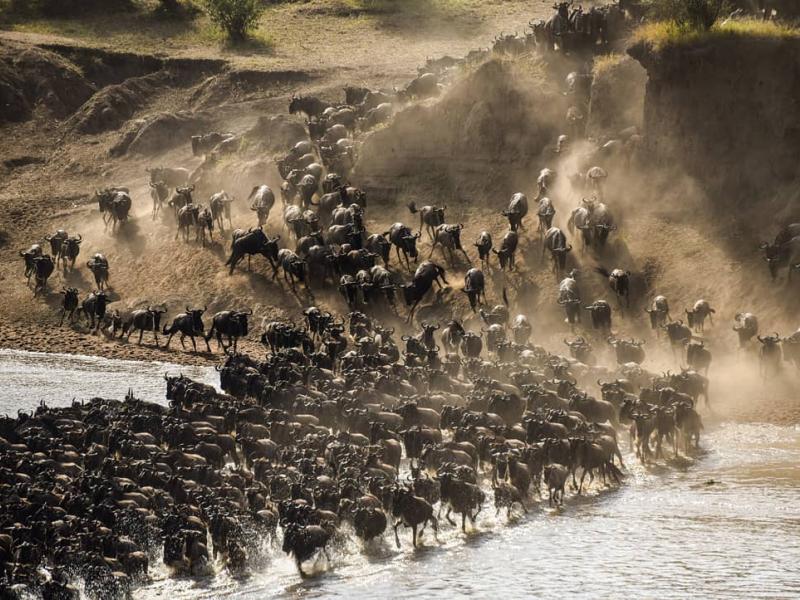 The Mara river crossing, this is the number one attraction and the most requested time of the migration calendar. July to August is the primary crossing season where an estimated amount of over 2.5 Million zebras and wildebeest makes their way across the Mara River and into the Masai Mara region before returning to the Serengeti. The Mara River crossing is probably the most documented event of the migration and what most people want to see.

Rest of the year

The migration consists of thousands of smaller "pockets" of zebra and wildebeest herds, and the animals are spread out throughout the savannah plains. To answer the question, "How far is the Migration" is a little bit more complicated and it all depends on what time of the year it is. It is not uncommon to see the migration herds from the Southen Serengeti, all the way to the Northern Serengeti.