In the 1990s, South Africa shocked the LGBTQ community. It was the first country to include comprehensive anti-discrimination legislation in its constitution. No other country had ever done anything like that before - a trailblazer not only in Africa but around the world! 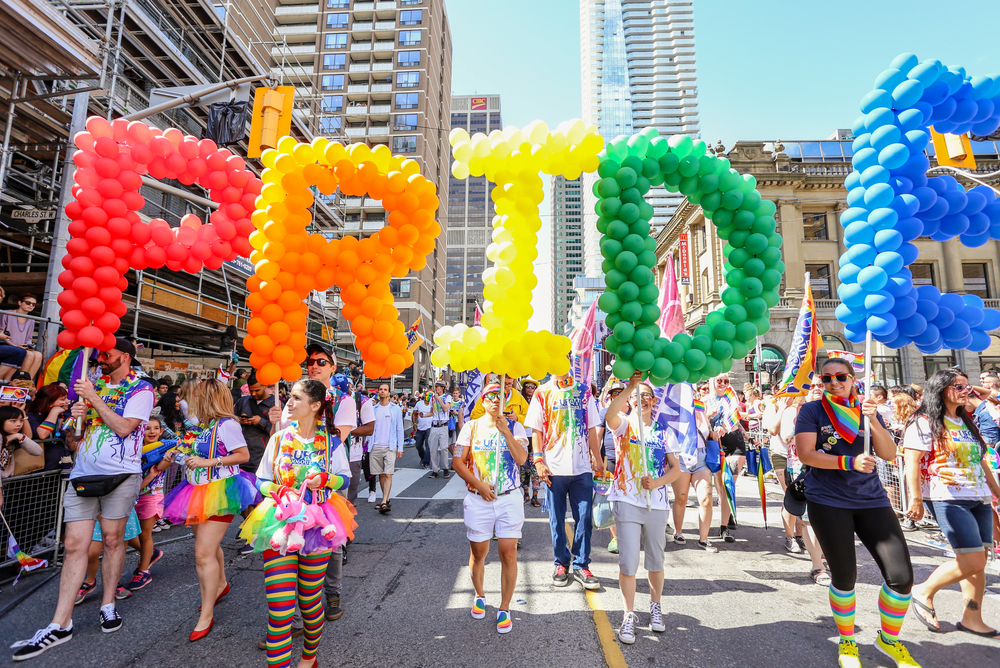 This included allowing LGBT individuals to serve openly in the army. It didn’t stop there, South Africa went on to introduce the right to change legal gender in 2003 and legalized gay marriages in 2006.

The largest LGBTQ populations in South Africa are in Cape Town and Johannesburg, both of which have vibrant gay scenes. Cape Town has a gay village in De Waterkant as well as in Green Point and Sea Point.

Over in Johannesburg, whilst there is no gay village, there are many gay places spread out across the city, particularly in Melville, Parkhurst and Rosebank. Port Elizabeth, Bloemfontein, Durban, Berea, and Stellenbosch are other South African cities having a small gay community.

Pride celebrations may be seen in almost every city in South Africa. The Pride in Johannesburg and Cape Town are the greatest. Johannesburg Pride, which takes place in October, is known as the “Pride of Africa” since it is the largest (and one of the smallest) on the continent.

Cape Town Pride is also a Mardi Gras festival and happens in February. 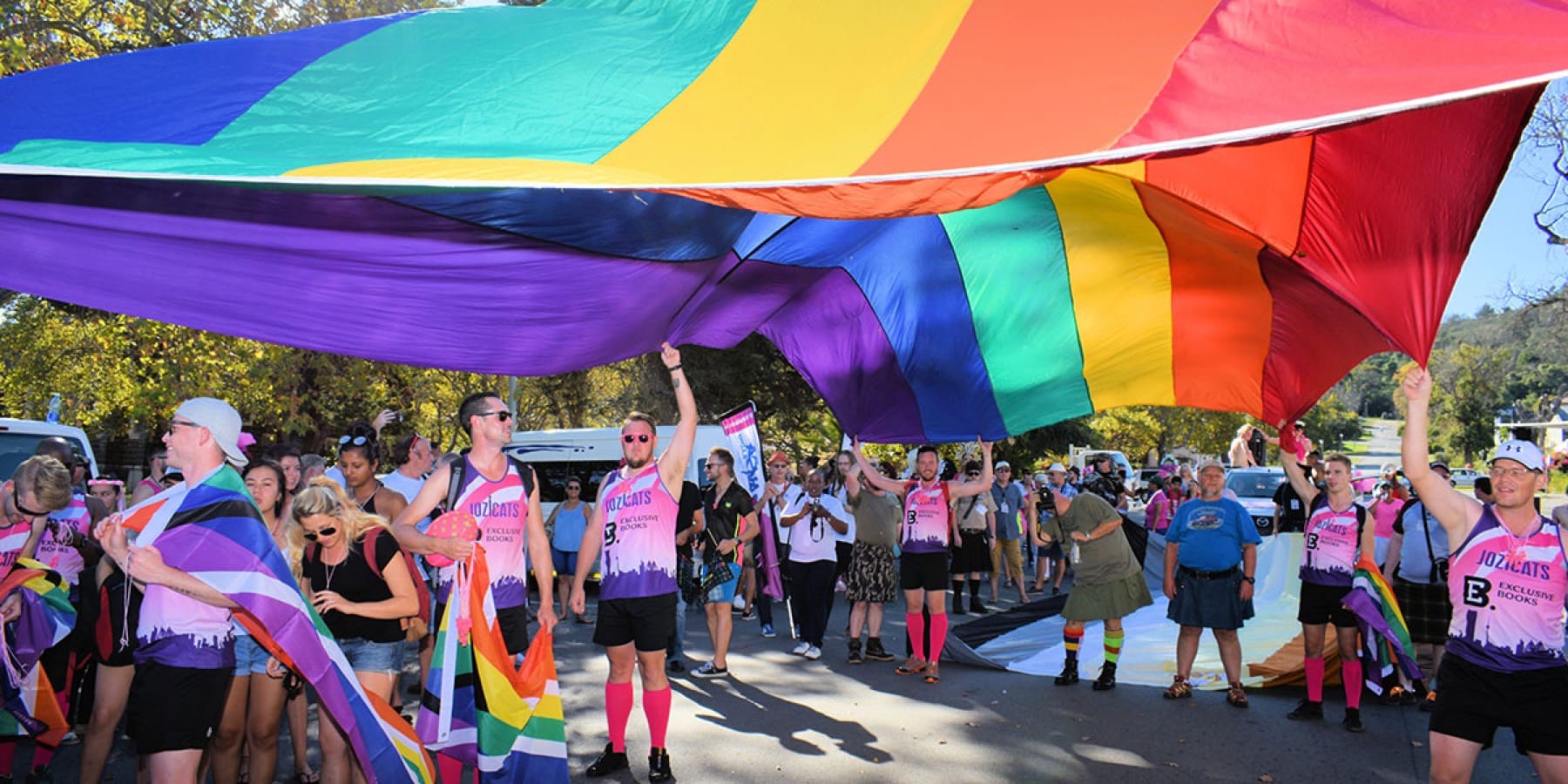 South Africa almost checks all the boxes: beautiful scenery, a vibrant LGBTQ community, and a multitude of queer hangouts and events.

Lush foliage can hide wildlife in its fold during April Johannesburg and the highveld is warm by day, cool at night and might receive occasional rainfall. Cape Town and…

Cape Town by night | Credit: SA Visas No other country matches South Africa when it comes to offering a world-class city and bush holiday. Cape Town is quite simply the…

Extending over a mind-boggling 19,485 km², the Kruger National Park is one of Africa’s largest and most iconic safari destinations, comparable in area to Wales or the…

The Western and Eastern Cape

Collectively protecting around two-thirds of South Africa’s phenomenal coastline, the country’s two most southerly provinces also incorporate several of its oldest and…