A photography safari in South Africa

South Africa is a highly photogenic country, especially in the summer months (November-April) when the air is least hazy and landscapes are at their greenest. The coastline and mountains all make great subjects, but the country’s most popular venues for photography are its game reserves, with their magnificent array of wildlife, which tends to be better for photographing during winter.

For dedicated photographers, it’s worth weighing off the pros and cons of a guided safari in a private reserve such as Sabi Sand, or a self-drive trip in a public one such as Kruger. Private reserves are generally a lot more costly to visit, and guides tend to focus strongly on the Big Five rather than less glamorous but equally photogenic subjects such as birds and antelope. In addition people with long lenses may find the seating arrangements in the open 4x4s to be rather crammed unless they arrange private game drives in advance. 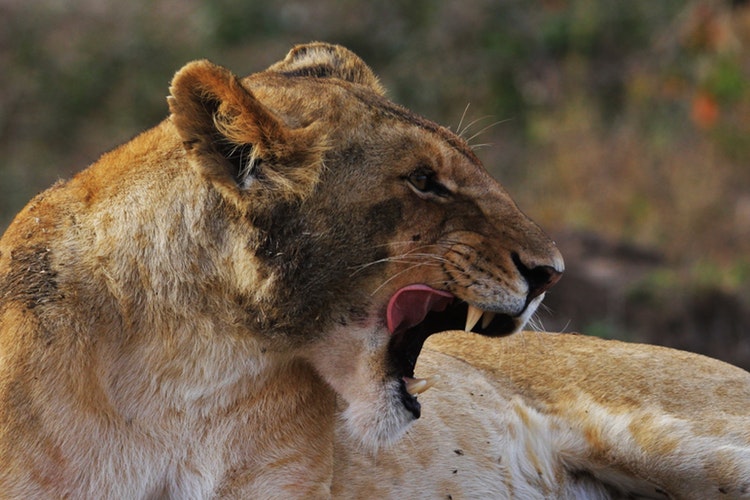 Close-up of a lioness

On the other hand, most private reserves offer far superior sightings of lions, leopards and other photogenic predators that you can hope for in public reserves. Also, the ability to drive off-road means you can stick with the subject for longer, and usually get far closer to it and line up better.

First-time safari goers should also be aware that wildlife photography requires faster and higher-magnification lenses than most other subjects. The ideal lens combination would be a zoom that goes up to 300 together with a fixed 400, with a fastest f-stop of 4 or better, 2.8. A beanbag upon which to rest your lens to minimise the risk of camera shake is a vital accessory. To save weight you can travel with an empty bean bag and fill it up with rice or something similar upon arrival at your destination.

Lush foliage can hide wildlife in its fold during April Johannesburg and the highveld is warm by day, cool at night and might receive occasional rainfall. Cape Town and…

Aside from checking any relevant vaccinations and seeking advice about anti-malaria drugs, no special preparations are required for a trip to South Africa. All…