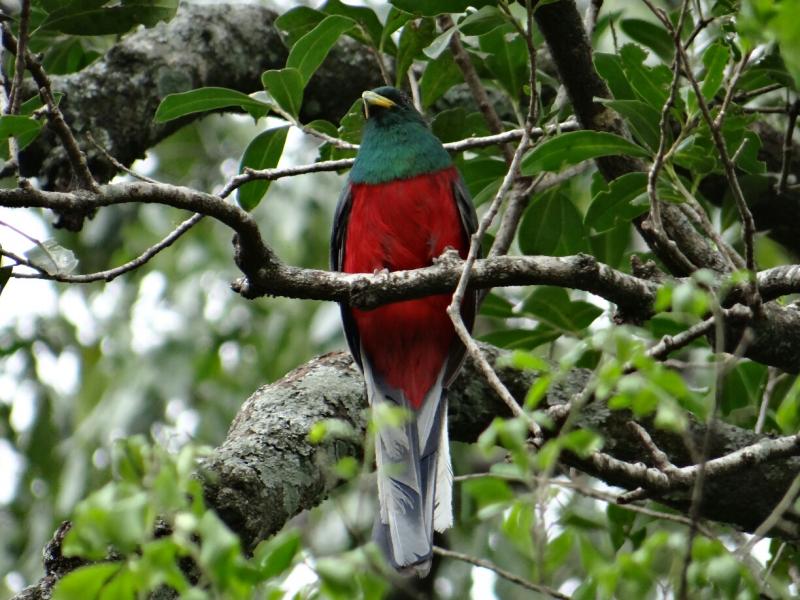 South Africa is a superb bird watching destination. The national checklist comprises around 840 species, and includes the world’s largest bird (ostrich) and what is reputedly its bulkiest flying species (kori bustard) along with a dazzling variety of birds of prey, ranging from the largely terrestrial secretary-bird to the charismatic African fish eagle and macabre Lappet-faced vulture. It also supports a dazzling array of colourful bee-eaters, turacos, parrot, rollers and waxbills.

A kori bustard in the Kgalagadi Transfrontier Park

There are several sites in South Africa where a moderately skilled birder could tick 100 species in a day. Foremost among these – and an excellent overall introduction to African birds - is the Kruger National Park, though some would argue that it is outranked by iSimagaliso Wetland Park. But rewarding birdwatching can be enjoyed anywhere in South Africa, even in the suburbs of Cape Town and Johannesburg.

Of particular interest to visiting birders are the 35 species more-or-less endemic to South Africa (some have a range extending into the small bordering kingdoms of Swaziland and Lesotho) and several other near-endemics with a range that extends a small way into Namibia and/or Botswana. Good sites for these localised species include the Western Cape, the uKhahlamba-Drakensberg and Pilanesberg/Madikwe. 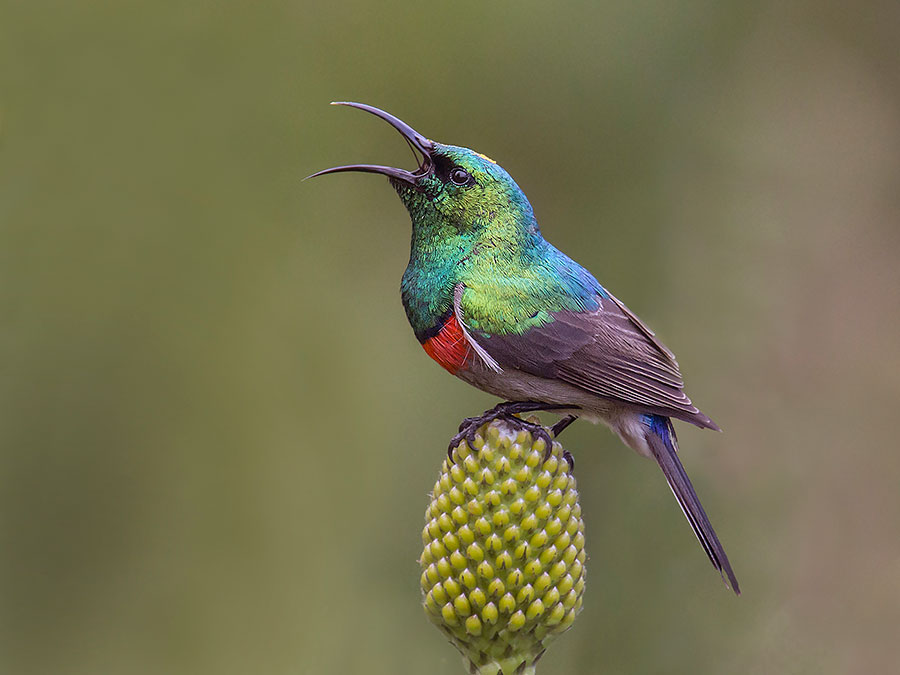 Avian variety is greatest in the southern summer (Nov-Mar) when several resident species assume a colourful breeding plumage and dozens of migrant species arrive from Europe or elsewhere in Africa. Several good regional field guides can be bought at any decent bookshop in South Africa.

Full medical travel insurance, inclusive of air evacuation from remote areas, is highly recommended. Be aware that some insurance policies may not cover activities deemed…

Table Mountain from Melkbos on the West Coast Routinely lauded as to one of the world’s most beautiful cities, Cape Town offers visitors a breathtaking portfolio of…

The beautiful landscape of the Stellenbosch wine valley The scenic Boland (literally ‘Upland’) immediately inland of Cape Town enjoys twin claims to fame. Not only…