The national language of Botswana is SeTswana, spoken by the Tswana people in the region, while English is recognised as a second official language and is spoken widely throughout the country. People in remote and rural areas that are not frequently visited by tourists are not likely to speak English well, so some basic SeTswana will go a long way in terms of communicating here. There are also about 20 unofficial dialects spoken by people belonging to less dominant tribal groups, such as Hambukushu, Seyei, Herero, and Kalanga, while only about five of the original 13 Bushman dialects remain, known collectively as SeSarwa. 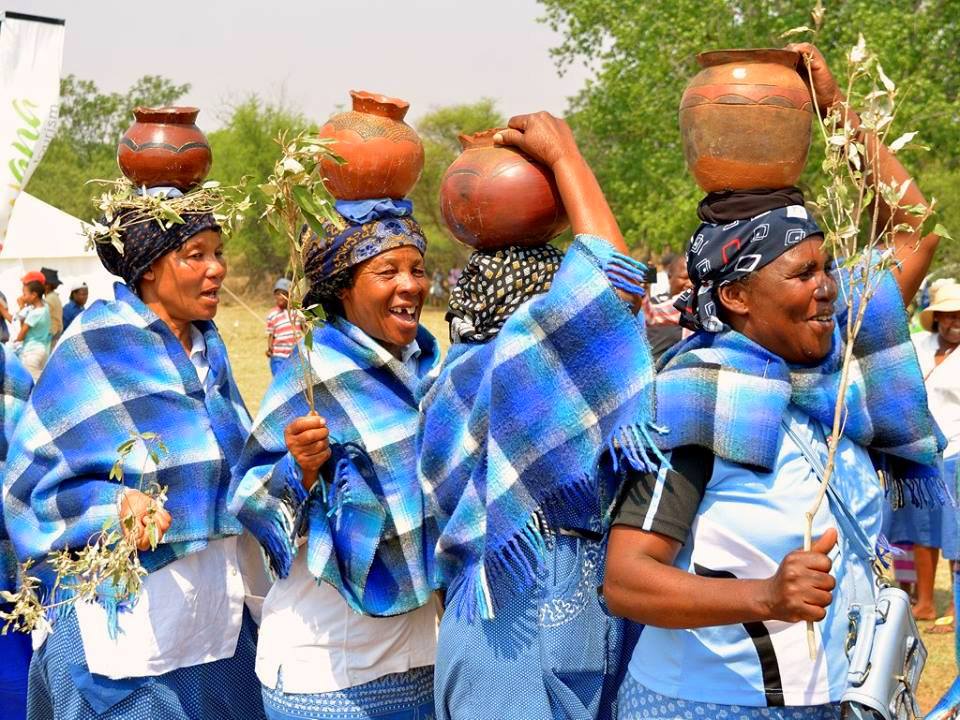 “Pula” is a word that is revered in Botswana, not only does it appear on the national coat of arms, but it embraces other meanings too. In its literal sense it means ‘let there be rain’ - in a country that is mostly semi-arid, rainfall is precious and appreciated as a blessed event.

The local currency is pula and it is also the country’s motto and rallying cry (in this context it means ‘shield’), and is shouted out by crowds at football matches whenever the national team, ‘The Zebras’, scores a goal.

Saddle-up for a horseback riding adventure through the semi-arid thirstland of the Kalahari....

Photographic safaris are very popular in Botswana due to the wildlife density and the relaxed attitude animals have around vehicles and boats. The best way to get the…

The most adventurous experience you can have in Botswana is to do it by road. There are good road networks to cater for self-drivers, car rental is available in…

Cash and payments in Botswana

Botswana’s pula The currency in Botswana is Pula, which is a Tswana word meaning “rain”. Rain is cherished and welcomed because it brings life to the Kalahari.…

There are no mandatory vaccinations required for entering Botswana, but it is important to consider the surrounding countries that might require vaccinations if travellers…

Budget holiday options for Botswana include self-driving or overland safari tours. These are two exciting and adventurous ways to travel through the country and give…

Northern Botswana stays completely dry during September, but the centre and south may receive a few scattered showers. Temperatures climb rapidly throughout the month and…