Chief’s Island, in the heart of Moremi Game Reserve, is a massive sand island or “sandveld tongue” that covers 1,000 km2 of the central Delta region. On the northwestern tip of Chief’s Island lies one of the Okavango’s most famous game viewing areas, the Mombo Concession. Mombo is known to BaYei locals as “the place of plenty” and arguably the most fertile land of the Okavango. Mombo is located just below where the Okavango River splits into three primary channels and supports a diversity of wildlife hard to find anywhere else in Africa. When the water levels of the Okavango rise during winter floods, many animals move to find dry land on the island.

In the nineties wild dogs ruled the Mombo Concession with the largest pack having as many 40 dogs. Their presence inspired the book Running Wild by Dave and Helene Hamman, which played an important role in raising awareness of the behavior and vulnerable status of these lesser-known carnivores. Nowadays, Mombo is famous for its large lion population and very relaxed leopards. 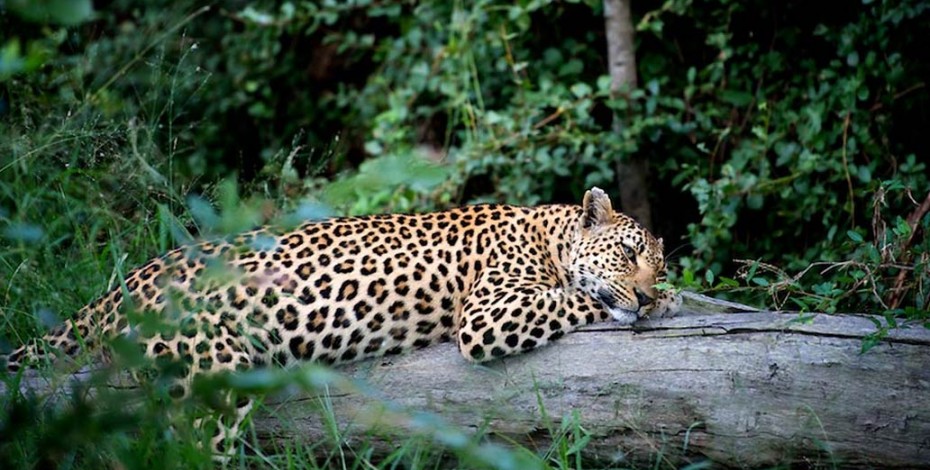