Even though Botswana doesn’t have endemic bird species, it is regarded as a premier birding destination because of its protection of a number of threatened and endangered species. Coupled with an excellent seasonal variation in birding, Botswana is a good choice for bird lovers.

The summer months from October to February tend to be the best months for viewing migrant species, while the dry winter months see many birds flock to the waterholes.

The call of the Woodland kingfisher is one of the most noteworthy calls in Botswana’s northern region and heralds the summer birding season. Wattled cranes, storks, herons and egrets are also indications that the flood season in the Okavango is not far off. 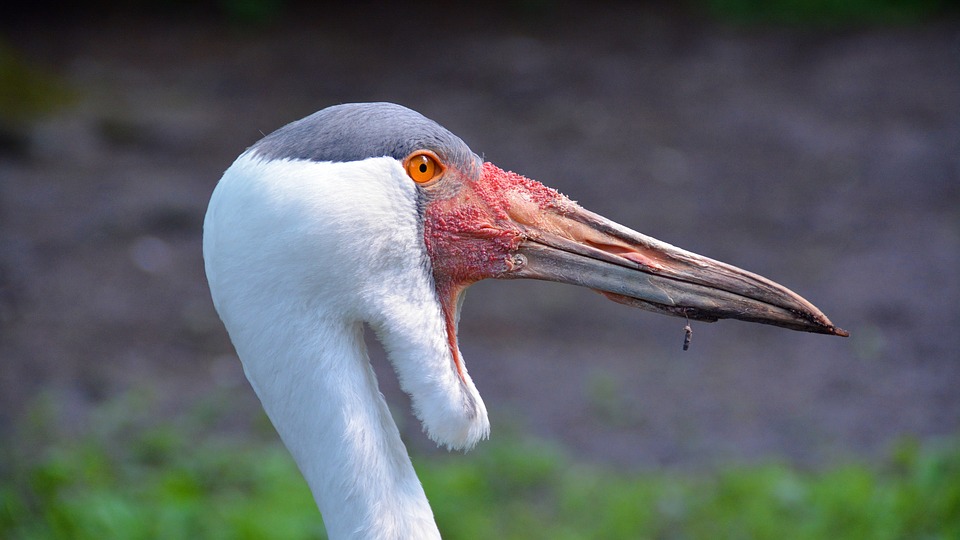 The Okavango Delta in particular is the greatest stronghold in Africa for Wattled cranes, as well as Slaty Egrets. Other notorious species include the Pel’s fishing owl, the African skimmer and the White-backed night heron.

Botswana also has the most renowned Greater Flamingo and Lesser Flamingo breeding sites in southern Africa.

June is another excellent month to visit Botswana, although the parks get busier from around the 20th as schools in neighbouring South Africa break for winter holidays.…

The steady drop in temperature and rainfall continues throughout March, but hot days across the country can still reach the mid 30°C’s. In the south and centre of…

Flight over the Okavango Delta

There is no better way to grasp the remoteness of the Okavango Delta region than by flying over it in a light aircraft/helicopter. From the air, the wetland landscape is…

Northern Botswana stays completely dry during September, but the centre and south may receive a few scattered showers. Temperatures climb rapidly throughout the month and…

The Elephants of Botswana

The most intimate way to explore the Okavango’s meandering channels and hidden lagoons is on a guided mekoro (singlular: mokoro) trip. These traditional wooden dugouts…