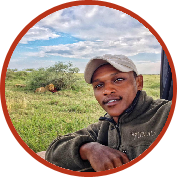 Great herds in the central east of the Serengeti National Park

Safari guide Steven James captured a herd of the great migration in the central east of the Serengeti National Park.

The Central Serengeti, lying at the heart of this spectacular national park, is the most popular region in the reserve for its abundant wildlife, large numbers of big cats and quintessential Serengeti landscapes of acacia-studded savanna. Resident wildlife makes this part of the Serengeti a fantastic year-round destination, but the months of April to June and October to December, when the herds of the Great Migration pass through the area, are when it’s at its peak. 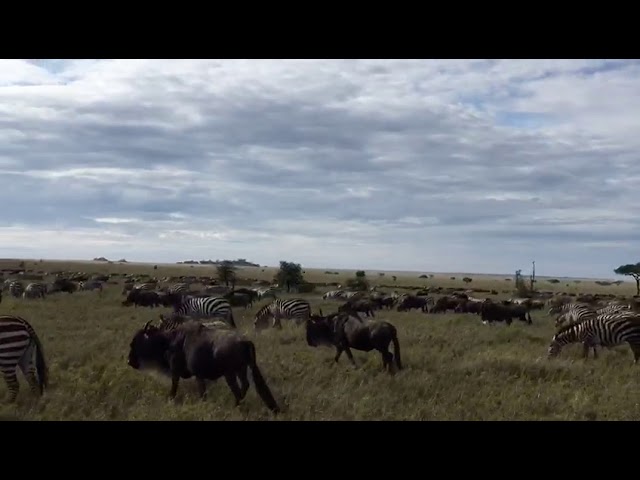 Previous: The great migration is starting to depart for the sweet grasses of the Serengeti