South Africa’s major safari destinations are mostly clustered in the country’s northern interior. Foremost among these is the iconic Kruger National Park and bordering private reserves, which collectively protect a vast tract of low-lying bushveld that offers some of the finest Big Five viewing anywhere on the continent. Also very popular, particularly for those who want to avoid the slim risk of malaria associated with the Kruger, are the more westerly Madikwe and Pilanesberg Game Reserves, both of which harbour all the Big Five along with other safari favourites such as giraffe and warthog in the malaria-free North-West Province.

(P.S. If you’re looking for Gauteng accommodation specials, we’ve got some great travel deals for you.)

The main air gateway to these fine reserves is built-up Gauteng, a province that accounts for less than 1.5% of South Africa’s surface area but supports a full 20% of the national population and generates an astonishing 10% of the entire African GDP. Bustling, chaotic and unapologetically commerce-driven. Gauteng - a seSotho name meaning ‘Place of Gold’ - exists purely because of the immense mineral wealth that lies beneath its soil. It is home to four of South Africa’s most populous ten cities, including the national capital Pretoria and megapolis of Johannesburg.

Johannesburg is known as the “City of Gold”, a tribute to its humble gold-mining beginnings

Although its attractions may not be as immediate as those of, Cape Town or Durban for instance, the province does offer plenty of worthwhile sightseeing, from the UNESCO World Heritage Site of the Cradle of Humankind - one of the world’s most significant paleoanthropological sites, to the first history-making former ‘township’ of Soweto.

A hot air balloon experience is a great way to enjoy the panoramas of the Cradle of Humankind | Credit: Bill Harrop

Quite simply one of the world’s largest and most rewarding safari destinations, the iconic Kruger National Park supports 147 mammal and 517 bird species, including substantial populations of all the Big Five. Included on of the most organised tours through South Africa, it is also an unusually straightforward goal for DIY safari-enthusiasts.

The best known of those private reserves sharing an open border with Kruger, Sabi Sand is home to several bar-setting game lodges and camps offering all-inclusive Big Five safaris to an exclusive clientele. Expertly guided game drives in open 4x4 vehicles offers some of the world’s most intimate leopard viewing.

The sheer escarpment that divides the sweltering lowveld of Kruger from the breezy highlands around Graskop can be explored on the Panorama Route, a loosely-defined road circuit that offers access to several beautiful waterfalls and viewpoints. Highlights include the restored goldrush village of Pilgrim’s Rest and the spectacular 1.4km deep Blyde River Canyon.

Blyde River Canyon is made up of great peaks and valleys

South Africa’s premier malaria-free safari destination, Madikwe Game Reserve offers excellent Big Five viewing, with lion, elephant and rhino being particularly conspicuous. It functions much like the private reserves bordering Kruger, with an emphasis on guided game drives in open 4x4s, and is serviced by a couple of dozen small and exclusive all-inclusive bush lodges

Founded above the world’s richest gold deposits in 1886, Johannesburg is South Africa’s largest city and main economic hub. The vibrant social fulcrum of the country’s most culturally integrated and forward-looking province, it is also renowned throughout Africa as a shoppers’ paradise. Visitors from further afield won’t regret making the effort to explore the Apartheid Museum and the exhaustive selection of photographs, old newsreels and other imaginative displays documenting the rise and fall of the system of institutionalised racism for which it is named.

The ‘township’ of Soweto – rather prosaically, an acronym of South West Townships – was the setting of many pivotal events during the anti-apartheid struggle. Guided tours lead past such landmarks as the poignant Hector Pieterson Memorial, whose 13-year old namesake was felled by the wave of police fire that initiated the Soweto Rising on 16 July 1976, and the Calabash-shaped FNB Stadium, which hosted the 2010 FIFA World Cup final between Spain and the Netherlands. Soweto tours usually include a lunch break at one of its so-called shebeens - now legitimised hole-in-the-wall bars that thrived illegally under apartheid.

The Orlando Towers in Soweto

Inscribed as a UNESCO World Heritage Site in 1999, the paleontological treasure trove dubbed the Cradle of Humankind protects an ancient Karstic landscape whose wealth of fossils forms a unique record of the last 3-4 million years of human evolution. Its centrepiece is the Maropeng Visitors Centre, an award-winning and unusually child-friendly installation where self-guided tours start with an exciting boat ride through a subterranean waterway that takes you backwards in time, reproducing the volatile seismic conditions that shaped our planet’s geology. The nearby Sterkfontein Caves are where, in 1936, Dr Robert Broom discovered the first fossil confirming Darwin’s theory that humans evolved in Africa.

Established in 1855, Pretoria - now part of Tshwane Metropolitan Municipality - has long served as the administrative capital of South Africa. The avenues of the stately city centre are lined by jacarandas that bloom purple in October and century-old buildings. Foremost among the latter, the sandstone Union Buildings, designed by Sir Herbert Baker in 1913, is where Nelson Mandela’s presidential inauguration was held in 1994. Standing sentinel on the city’s southern outskirts, the hilltop Voortrekker Monument is an immense granite monolith built in the 1940s to commemorate the Afrikaner pioneers who trekked from the Cape to what is now Gauteng a century earlier. 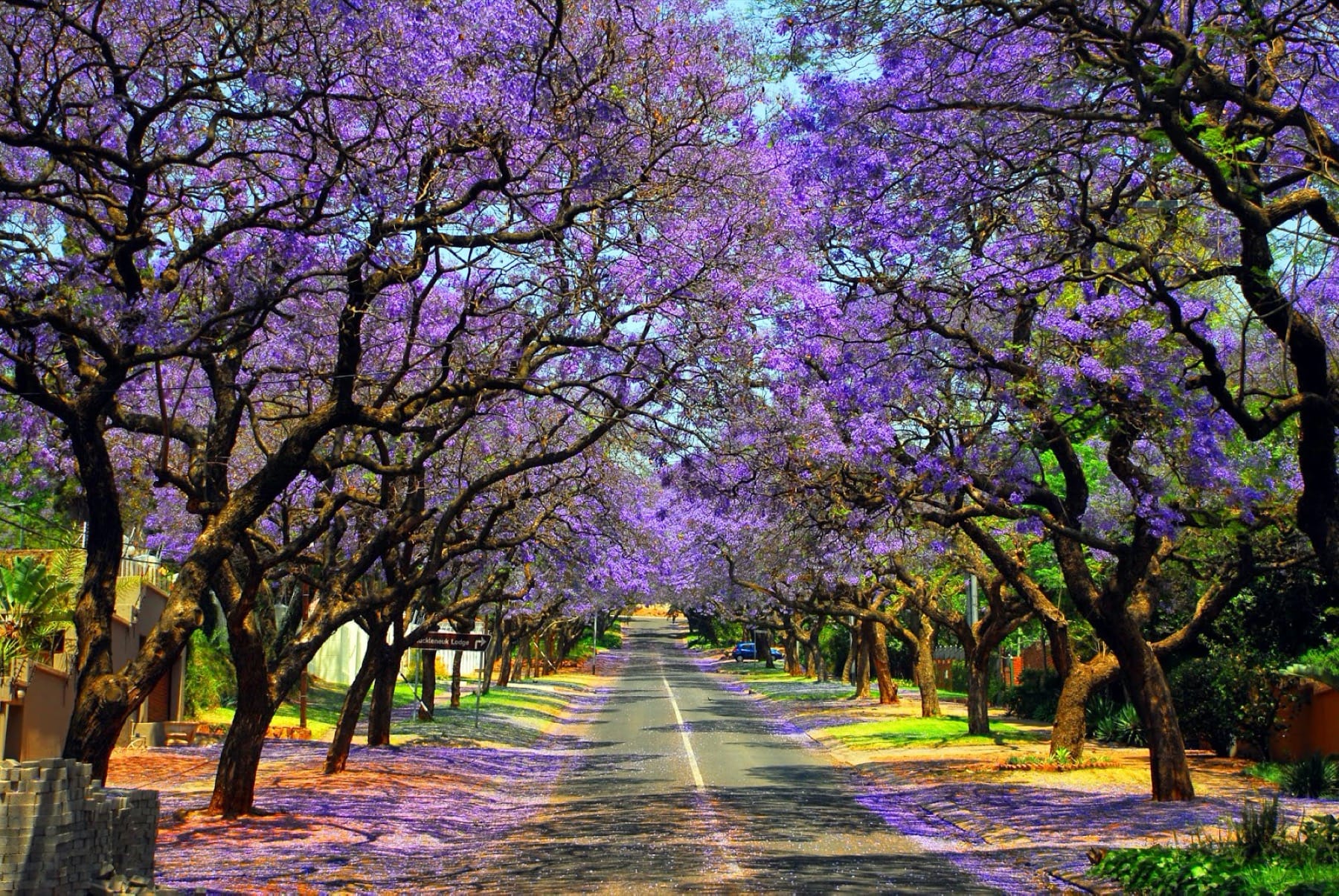 Set on stark baobab-studded granitic hills running down to the south bank of the Limpopo, Mapungubwe National Park is the site of medieval trading city that supported some 5,000 people in its 13th-century peak as a supplier of gold, copper and ivory to the Swahili Coast of East Africa. Guided tours of the archaeological site, a UNESCO World Heritage Site, run every morning and an award-winning museum displays artefacts unearthed there. Elephant, kudu and klipspringer are regularly seen, and lion and leopard are also present. 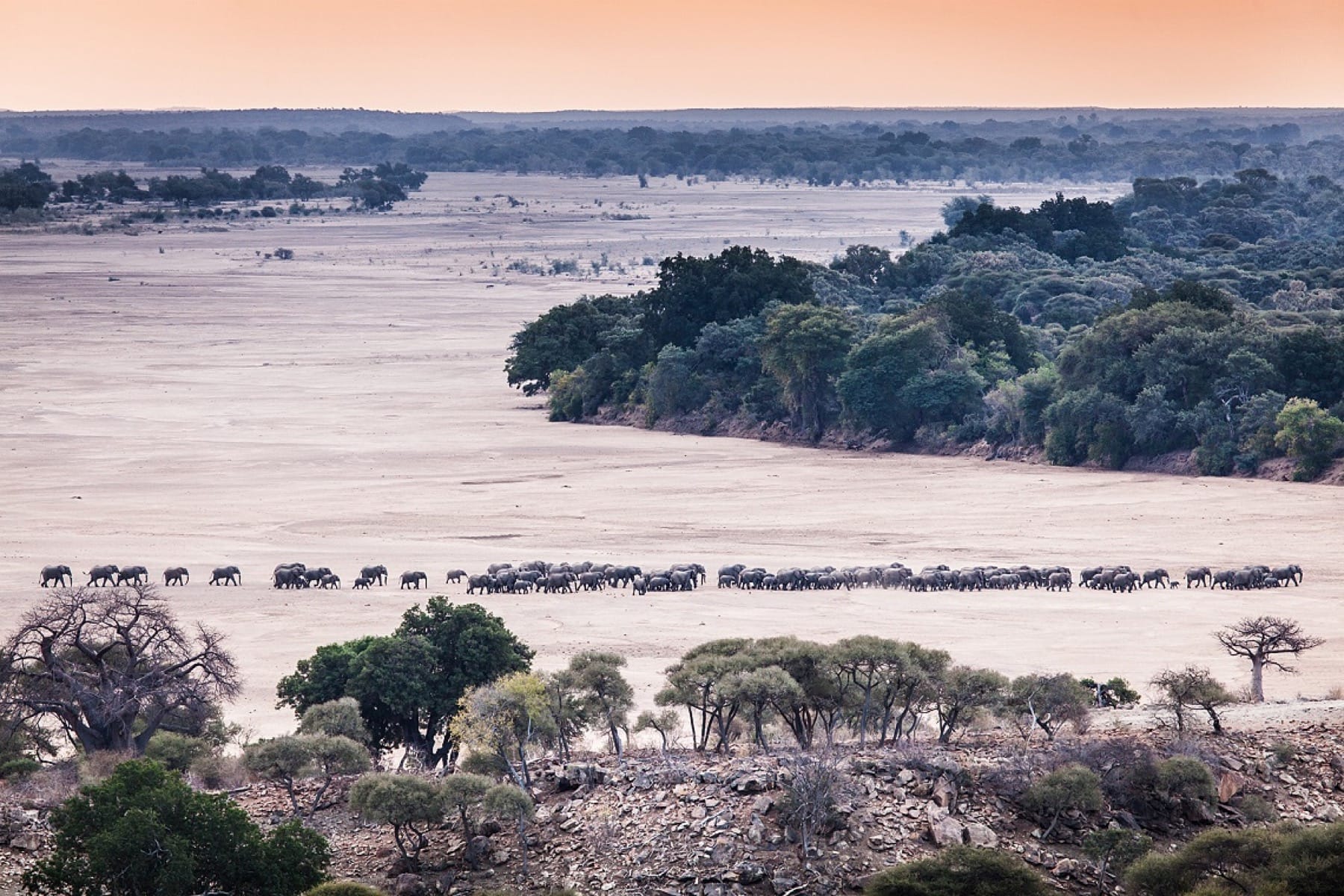 A photography safari in South Africa

Restaurants operate on a similar basis to those in Europe or North America. A 10-15% tip to the waiter is standard, depending on the quality of service. At hotels, it’s…

All visitors must present a passport upon arrival at their port of entry. This must be valid until at least 30 days after the end of their intended stay, and must have at…

South Africa is well-suited to budget. There are backpacker hostels and affordable B&Bs as well as self-catering options in all major centres. There are also very…