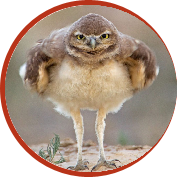 When compared to July, we would argue that September is a better time to almost guarantee seeing the migration in the north. This is because the wildebeest can be late, so July is a slightly trickier time to predict, whereas if you go in September though, you are pretty much guaranteed to see the herds as they absolutely will have arrived in the north by this time and always linger well into September. Contrary to popular belief, once the herds arrive in the north, they do not simply head straight for the Masai Mara than head south, but they linger crisscrossing back and forth through the Mara River - it is not a single mass movement, but more a chaotic gathering which can mean river crossings happen daily from July all the way through until late October. 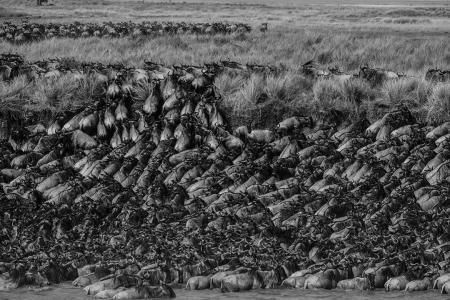 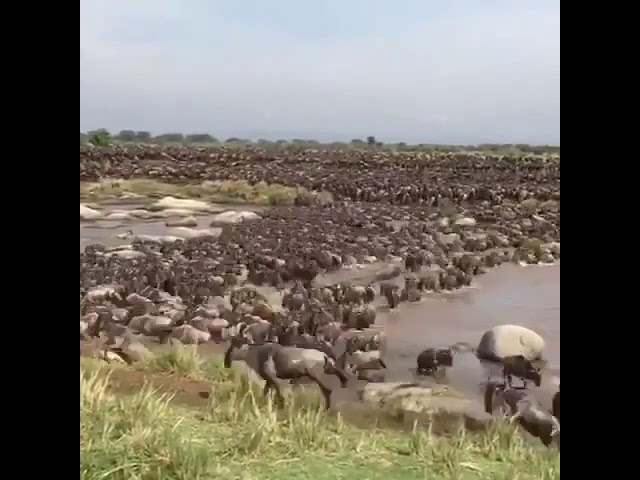 Next: The toughest journey they take risking their lives to the crocodiles