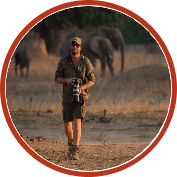 Patience paid off after waiting for 6 hours

Patience paid off for Lucien Beaumont who waited for 6 hours in the hopes of capturing a herd. Lucien was rewarded with the initial sight of more than 400 wildebeest crossing the Mara River.

Little did he know that the crossing would last almost an hour and as many as 4500 eventually made the crossing as the herds began to stream in from far and wide! Only one calf was lost to a crocodile, a small price for the survival of thousands of other wildebeest. 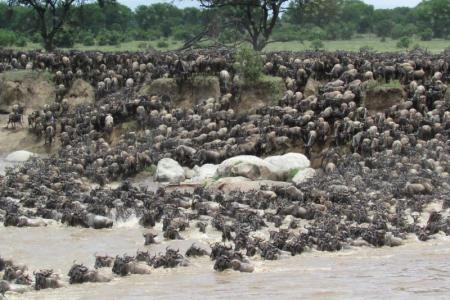 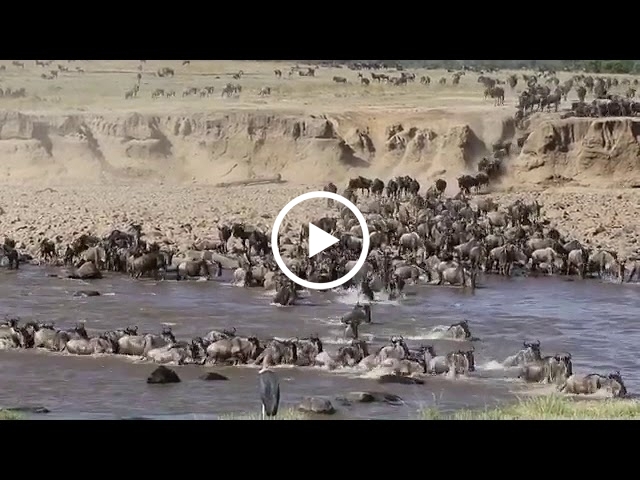 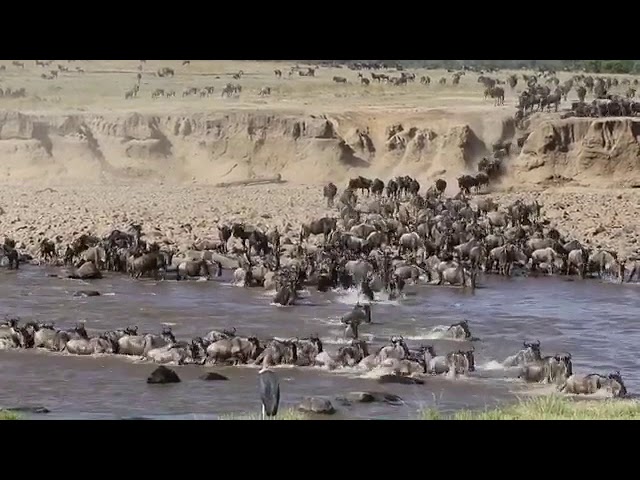 Previous: Large crossing from the Mara Reserve towards the Triangle

Next: Thousands of wildebeest crossing the Mara River