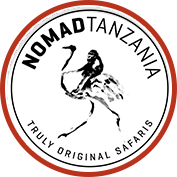 Large herds of wildebeest around Seronera, Turner Springs, Ikoma and the first herds arrive in Ndutu

The herds are on the move, but there's still a few small herds crossing the Mara River close to Kogatende, but the majority of the migration have made their way down to the southern plains of the Serengeti. Our guides have spotted large herds of wildebeest around Seronera, Turner Springs and around the kopjes close to Ikoma.

The southern plains looks lush and green and there's been lots of rain in the Seronera area over the last seven days.

We've also heard that the first herds have just arrived in Ndutu, which is in time for the move of our Serengeti Safari Camp, which will be relocating to Ndutu next week. 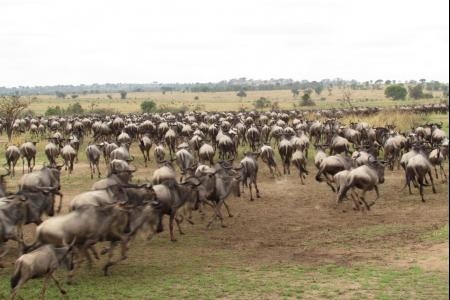 The wildebeest migration on the southern plains - Image by Ian Kiwelu 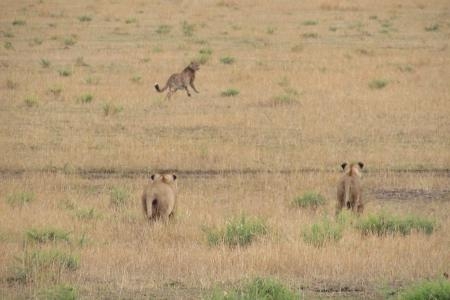 Next: Hundreds of wildebeest moving past the Moru Kopjes to Ndutu