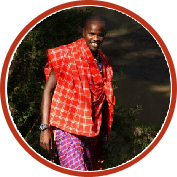 Biggest crossing from Mara Triangle towards the Lookout Hill!

As with August and September, the herds are yet again in a pretty identical position in the northern Serengeti areas of Kogatende and Lamai, and in the Masai Mara. There is a chance in late October that the light rains will come a bit early and therefore push the herds south, however, this takes a long time as there are so many of them! The chances are even if you are visiting the north in late October, that a good few of the herds will still be lingering in the north. 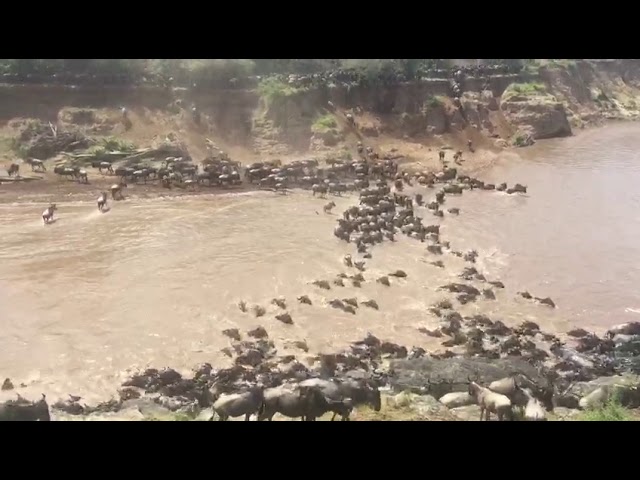 Previous: Big crossing from the Triangle to Lookout towards the southern Masai Mara

Next: HUGE crossing at point no one and two on the Serengeti side heading south